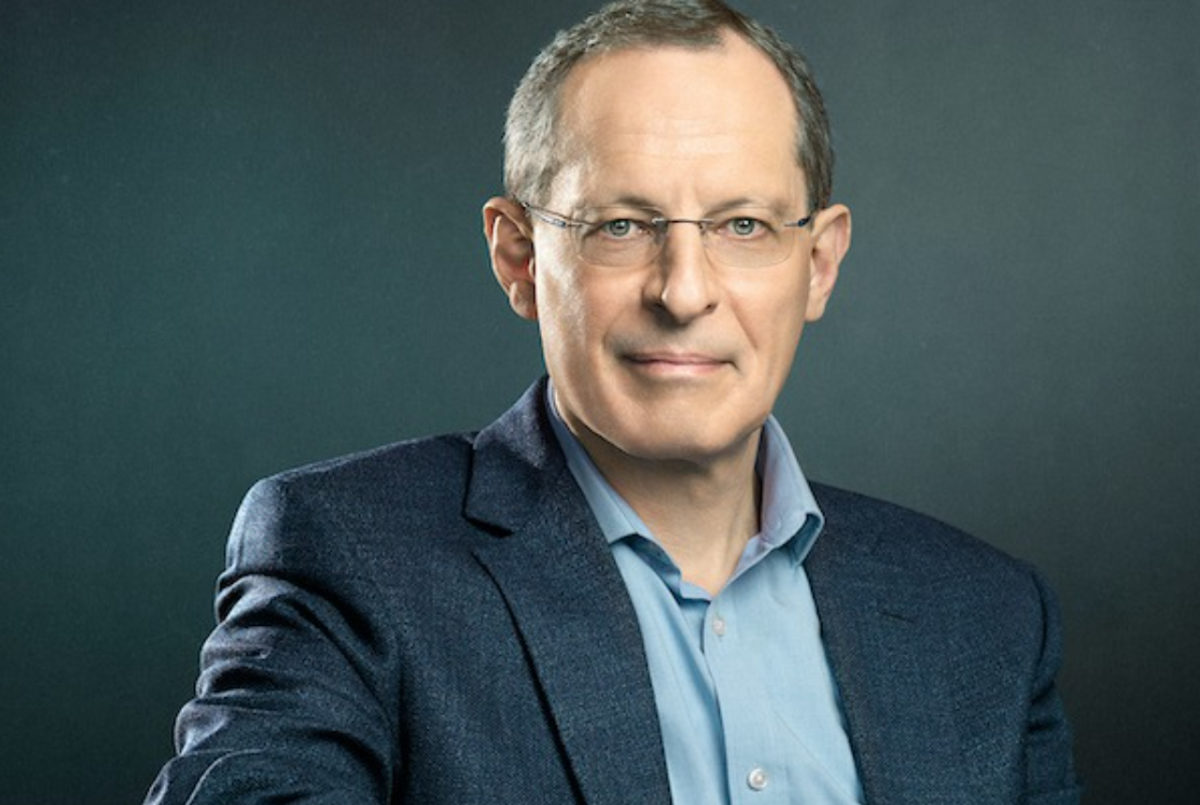 The article first appeared on eJewishPhilanthropy.com.

Start-Up Nation Central announced today the launch of a new economic and research policy institute focused on Israeli innovation. Eugene Kandel, the senior Israeli economist, will serve as the institute’s co-chair, he told eJewishPhilanthropy. For the last six years, Kandel has served as CEO of Start-Up Nation Central, the Israel-based nonprofit that facilitates relationships between Israeli high-tech innovators and foreign companies and governments.

Kandel will become a senior advisor at Start-Up Nation Central (SNC), which will now commence a search for a new CEO. The institute’s other co-chair is Paul Singer, the American investor and philanthropist who founded SNC in 2013. The institute, whose name is yet to be determined, aims to sustain Israel’s long-term economic health by helping the country keep its competitive edge in high tech through research and policy recommendations. “In the last decade, the competition between innovation ecosystems has intensified,” Kandel shared.

Kandel emphasized that the new Institute is not a replacement for government. “Government support is now a necessary but not sufficient condition to create an ecosystem,” Kandel explained. “The Israeli government has been a pioneer in that over the last 40 years.” But the institute will focus government policy on what the ecosystem needs, “10, 15 years ahead,” describing it as a collaborative effort. Kandel and Uri Gabai, who will become the institute’s first CEO, plan to build a small staff of researchers. But Kandel emphasized that much of their work will be the result of collaboration with other organizations — including research institutions in Israel and abroad. “We’ve done this before,” Kandel said, “when Uri and I were in the government.”

Sources with knowledge of the plans told eJP that the institute will be seed-funded by Paul Singer, Kandel’s co-chair. “Paul is so interested in promoting and establishing this institute that he agreed to co-chair it,” Kandel added. “Of course, financial support is extremely important, but it’s when the person puts in his or her own time that it’s a big vote of confidence… his expertise on matters of economy are very important to us.”

eJP spoke to Kandel on Sunday. The interview has been edited and condensed.

Helen Chernikoff: Start-Up Nation Central performed some research functions. Why was it necessary to create an institute?

Eugene Kandel: Everybody intuitively understands that having a cluster of innovation in your country is desirable and the reason why; that helps you attract more interesting people, and more investment. A lot of governments are interested in doing that. The competition has shifted. Governments are becoming the competitors, just like they used to compete for foreign direct investment, now they’re trying to attract innovation. Government support is now a necessary, although not a sufficient, condition to create an ecosystem. The Israeli government has been a pioneer in that over the last 40 years.

HC: What does the government do well?

EK: During corona, when things were looking bad, both the Ministry of Finance and the Innovation Authority responded pretty rapidly to the threat, introducing all kinds of innovation projects and putting some significant money behind them. That was a clear and immediate danger. What we’re facing is a much more nebulous and long-term danger, that Israel’s comparative and absolute advantage will erode over time.

HC: You ran the Israeli National Economic Council and Uri Gabai, the institute’s CEO, helped build the Israeli Innovation Authority. I assume that will facilitate the work with the various ministries.

EK: The Innovation Authority has its own set of policies, and we collaborate with them very closely. But that authority is only one agency that has crucial impact on Israeli innovation. There’s also the ministries that deal with the census, with higher education, with labor, with tax. So we are trying to figure out together: what are the common set of policies that should reinforce each other for the purposes of our innovation ecosystem?

HC: You’ve said that the institute will have a particular focus on “research and co-innovation generated by recent Israeli diplomatic breakthroughs.” Can you say a bit more about that?

EK: The Abraham Accords already generated a lot of interest on both sides in collaborating. One form of collaboration is between ecosystems. The UAE-IL [United Arab Emirates-Israel] tech zone community has already been established. It has 1,000 people and entities. The idea is to connect the ecosystems to support the strengthening of the UAE and other countries and help them to develop their own innovation ecosystems. SNC and the UAE-IL tech zone will be working in close collaboration.

HC: There’s a tension in your desire both to sustain your advantage and to collaborate with other countries. How do you think about that?

EK: The majority of our competition today does not come from the regions where we are helping other countries. It comes from centers that are established, and there’s enough critical mass that they can generate their own system. Yes, there’s tension between collaboration and competition. You basically make a trade-off by deciding who you want to partner with. We want to partner with upcoming ecosystems. We want to know what’s going on there. We can help them. We want to connect them. We believe collaboration is important in that space. Israel, after all, is a small country. We can never match the size of ecosystems that are 10, 15, 20 times bigger than we are. We’re the most densely populated ecosystem in the world, but if you multiply density by size, you get the absolute size of the ecosystem, and absolute size is what matters. So if we collaborate with other ecosystems, we can compensate for our size as a country.