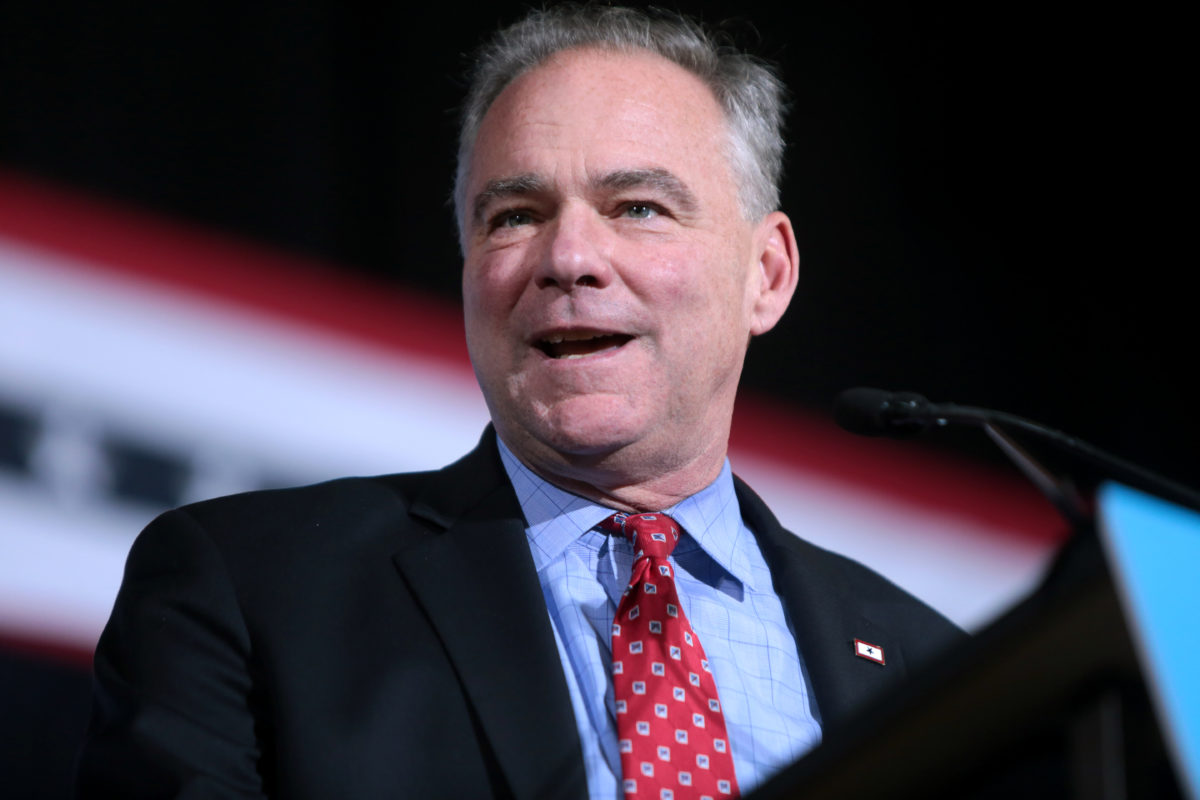 Sens. Chris Murphy (D-CT) and Tim Kaine (D-VA) are urging President Joe Biden to swiftly re-enter the Iran nuclear deal in a letter they’re circulating for signatures from other senators.

The letter, a copy of which was obtained by Jewish Insider, calls for a return to the 2015 Joint Comprehensive Plan of Action using a “‘compliance for compliance’ approach” — an approach in line with what the Biden administration has proposed — “as a starting point to reset U.S. relations with Iran.” Should both the U.S. and Iran rejoin the deal, the letter endorses the lifting of U.S. sanctions as per the terms of the JCPOA.

The senators lambast the Trump administration’s approach to Iran. The “maximum pressure” sanctions campaign launched by the prior administration, the letter argues, “not only failed to yield results, but has brought Iran closer to developing nuclear weapons.” The letter also criticizes former President Donald Trump’s military strikes against Iran and its proxies.

“The Trump Administration’s numerous military incidents in the Middle East repeatedly and needlessly brought us to the brink of war,” the letter reads. “These missteps have made Iran a more dangerous and destabilizing force in the region, leaving our country and our allies visibly less safe than when President Obama left office.“

The letter praises a Biden-era policy reversing a ban, implemented by the Trump administration, on Iranians traveling to the U.S.

Upon any future re-entry into the JCPOA, the senators urge Biden to conduct discussions with the parties to the Iran deal, Israel and the Gulf States, to extend the nuclear limitations on Iran and address the regime’s  missile program and other regional malfeasance.

“These issues must be addressed with the same urgency as our efforts to contain Iran’s nuclear ambitions,” the letter reads.

The letter comes shortly after a bipartisan group of 43 senators sent a different letter to Biden, which urged the president to reach a comprehensive agreement with Iran addressing both nuclear and non-nuclear issues. That letter did not offer a clear endorsement of re-entry into the 2015 deal or sanctions relief for Iran. Liberal activists worried that that letter would be used by opponents of the 2015 deal as a sign of opposition to the Biden administration’s approach to the deal.