'The Iranians understand how to manipulate the American media better than almost any U.S. adversary,' posits FDD's Richard Goldberg 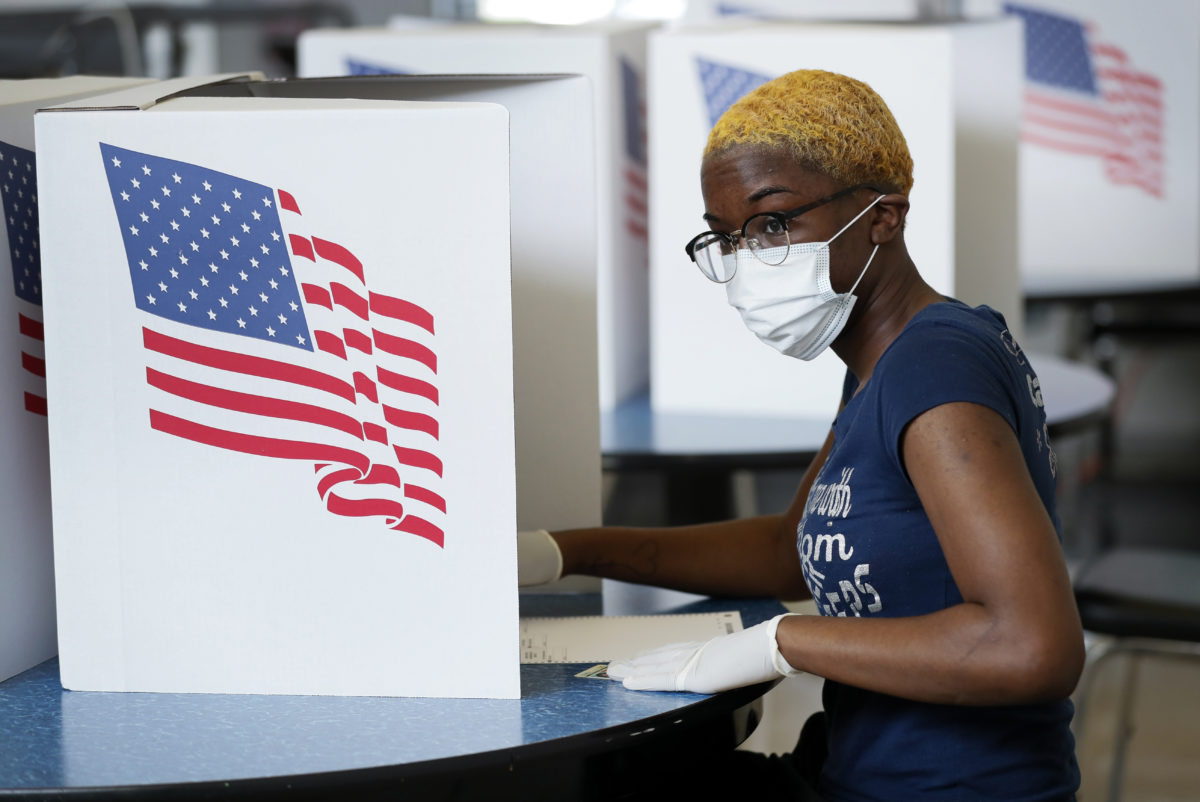 Director of National Intelligence John Ratcliffe’s announcement late Wednesday that the Iranian government, posing as members of the far-right Proud Boys group, was responsible for a voter intimidation campaign directed at swing-state Democrats set off waves of concern, confusion, and in some cases, suspicion.

National security officials believe Iran has been conducting a broader campaign to undermine President Donald Trump and prevent his reelection. But some experts told Jewish Insider that, although the emails encouraged targets to vote for Trump, the threats fit with Iran’s broader goals.

“The Iranians understand how to manipulate the American media better than almost any U.S. adversary,” Richard Goldberg, a senior advisor at the Foundation for Defense of Democracies — and a former member of Trump’s National Security Council — told JI. “The intent here is not to actually stop Biden supporters from voting but rather to generate negative media coverage about President Trump feeding off the Proud Boys controversy from the first debate.”

But Senate Majority Leader Chuck Schumer (D-NY) said yesterday — following a classified briefing — that he was not convinced the efforts were aimed at discrediting Trump.

“I can’t discuss the details but I can tell you one thing it was clear to me, that the intent of Iran in this case, and Russia in many more cases is to… basically undermine confidence in our elections,” he said. “This action, I do not believe was aimed — from my surmise — was aimed at discrediting President Trump.”

Behnam Ben Taleblu, a senior fellow at FDD, noted that the emails would help Iran sow chaos and distrust in the U.S. electoral system.

Ben Taleblu cautioned that Iran has appeared to become increasingly bold in its influence operations in recent years, particularly in trying to manipulate partisan divides in American public discourse. He expects Iran will continue to intensify its efforts up to and beyond Election Day.

“The ultimate goal of any of these actors,” he said, “is to have Americans perceive their neighbors to be the enemy, is to have America divided at home, and America rendered impotent to act abroad.”

In the face of further interference efforts, Goldberg urged Americans to be both cautious and proactive.

“Don’t be a passive collector of information; question what you see and hear,” he said. “On an individual level, practice good common-sense cyber security to safeguard your personal information — and ask questions of your local, state and federal leaders as to what steps they are taking to be proactive in your defense.”