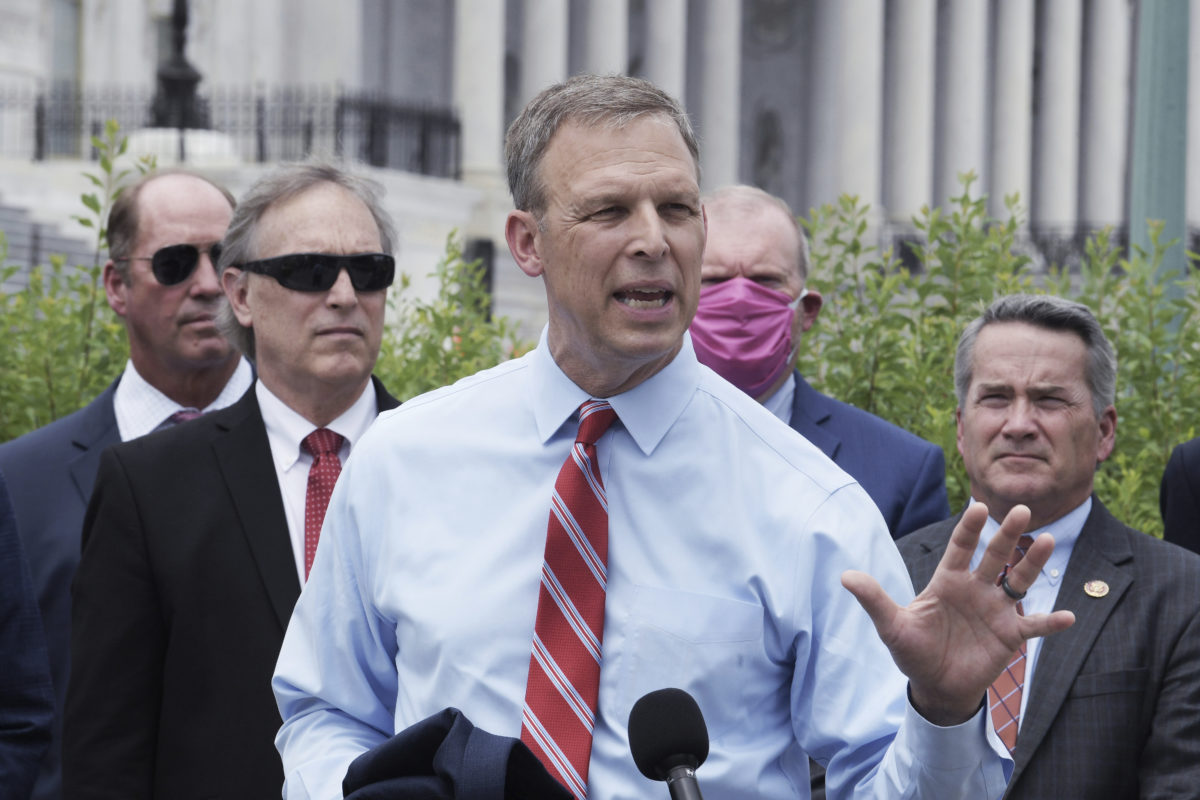 Perry was one of 17 House Republicans who voted against the resolution introduced by Reps. Tom Malinowski (D-NJ) and Denver Riggleman (R-VA). Rep. Justin Amash (I-MI) also voted against the resolution. At the core of QAnon conspiracy theories is the claim that a cabal of wealthy political, financial and media elites is involved in a widespread child trafficking ring.

The Republican incumbent, who is being challenged by Pennsylvania Auditor General Eugene DePasquale in Pennsylvania’s 10th congressional district, was endorsed by the RJC PAC days before the vote.

In a memo sent to its leadership on Tuesday and obtained by Jewish Insider, RJC executive director Matt Brooks said that following last week’s vote, the group “reached out directly” to Perry and his staff “to discuss the matter and to express our concerns.”

In response, Perry provided the RJC with a statement, clarifying that he was not endorsing or approving of QAnon ideas, but that he was concerned that the resolution would infringe on free speech. “Freedom of Speech doesn’t exist just to protect the speech with which we agree. While I do not subscribe to Q’Anon, I am an ardent defender of the Constitution, which includes the right to free speech,” Perry clarified in the statement. “I continue to vehemently condemn racism, anti-Semitism, bigotry, and violence thereof in all forms — which I served almost 40 years in uniform fighting against. This vote was a vote of Free Speech and our First Amendment.”

Brooks concluded the RJC’s memo saying, “We appreciate the strong comments from Congressman Perry and wanted to make you all aware of them.”

Reached by JI to confirm the memo, Brooks said, “As a policy we don’t comment on internal documents intended for distribution within our leadership.”