Jared Kushner commissioned a Torah scroll for the King of Bahrain

In 2019, King Hamad told Kushner he was very proud there is an operational synagogue in his country — built in the early 1900s to serve the local Jewish community. 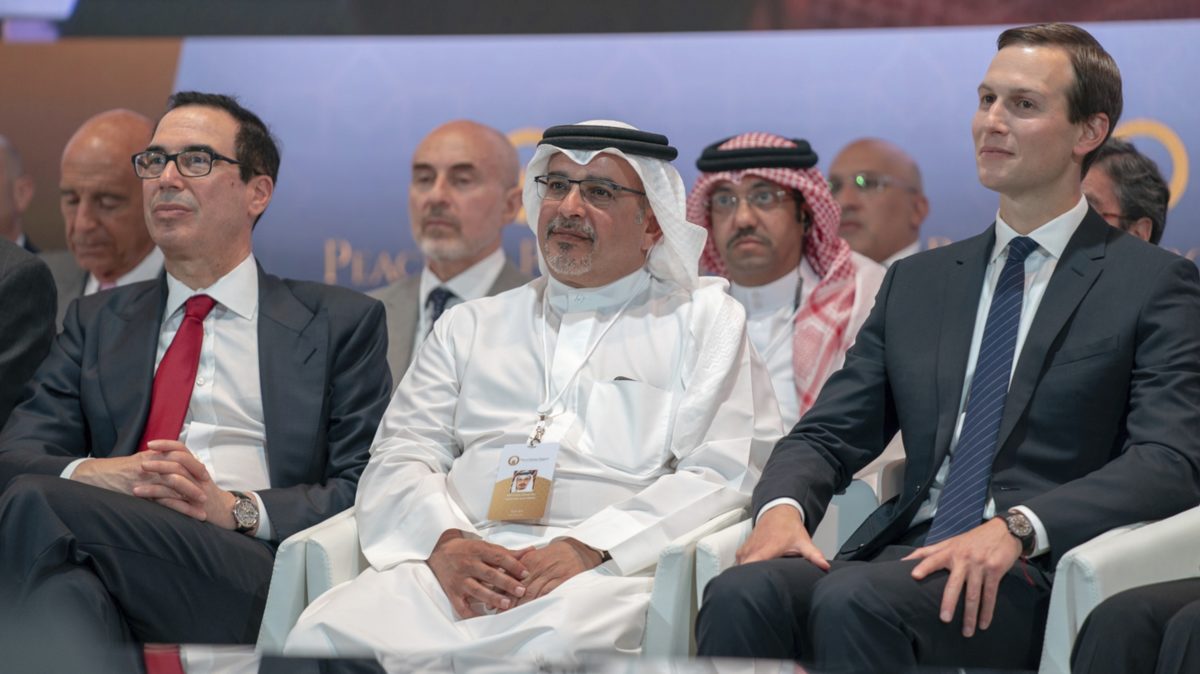 White House senior advisor Jared Kushner revealed on Friday that he recently commissioned a Torah scroll for the Bahraini King Hamad bin Isa Al Khalifa. On a trip to the gulf nation earlier this month, Kushner hand-delivered the scroll “written in his honor” to the king.

Kushner detailed the exchange on a call with Friday following President Donald Trump’s announcement that Israel and Bahrain had agreed to normalize relations, following the lead of the United Arab Emirates, which made a similar announcement last month. Last year, Bahrain hosted the Trump administration’s “economic workshop” in Manama, which served as the debut rollout of the first phase of Trump’s Mideast peace plan.

During the 2019 summit, King Hamad told Kushner that he was very proud there is an operational synagogue in his country — built in the early 1900s to serve the local Jewish community. Kushner and his delegation discovered that the synagogue was lacking a Torah scroll. When Kushner returned to the U.S., he commissioned the writing of a Torah and paid for it out of his own pocket, an administration official informed Jewish Insider on Friday.

Kushner, according to the official, kept the scroll at a family member’s house until he was able to return to the region. Earlier this month, during a trip to the region, Kushner brought the Torah and gave it to the king during a meeting in Manama, dedicating it in the king’s honor for the local synagogue to use. “It was a beautiful thing, especially knowing that we were getting very close to normalization, thinking of all the Jewish people that are going to be praying in synagogues throughout Bahrain in the coming months and years, knowing that there was a gift from Kushner to His Majesty,” the official told JI.