In a new book, Anton warns the U.S. remains on the brink of disaster — if it doesn't reelect Trump 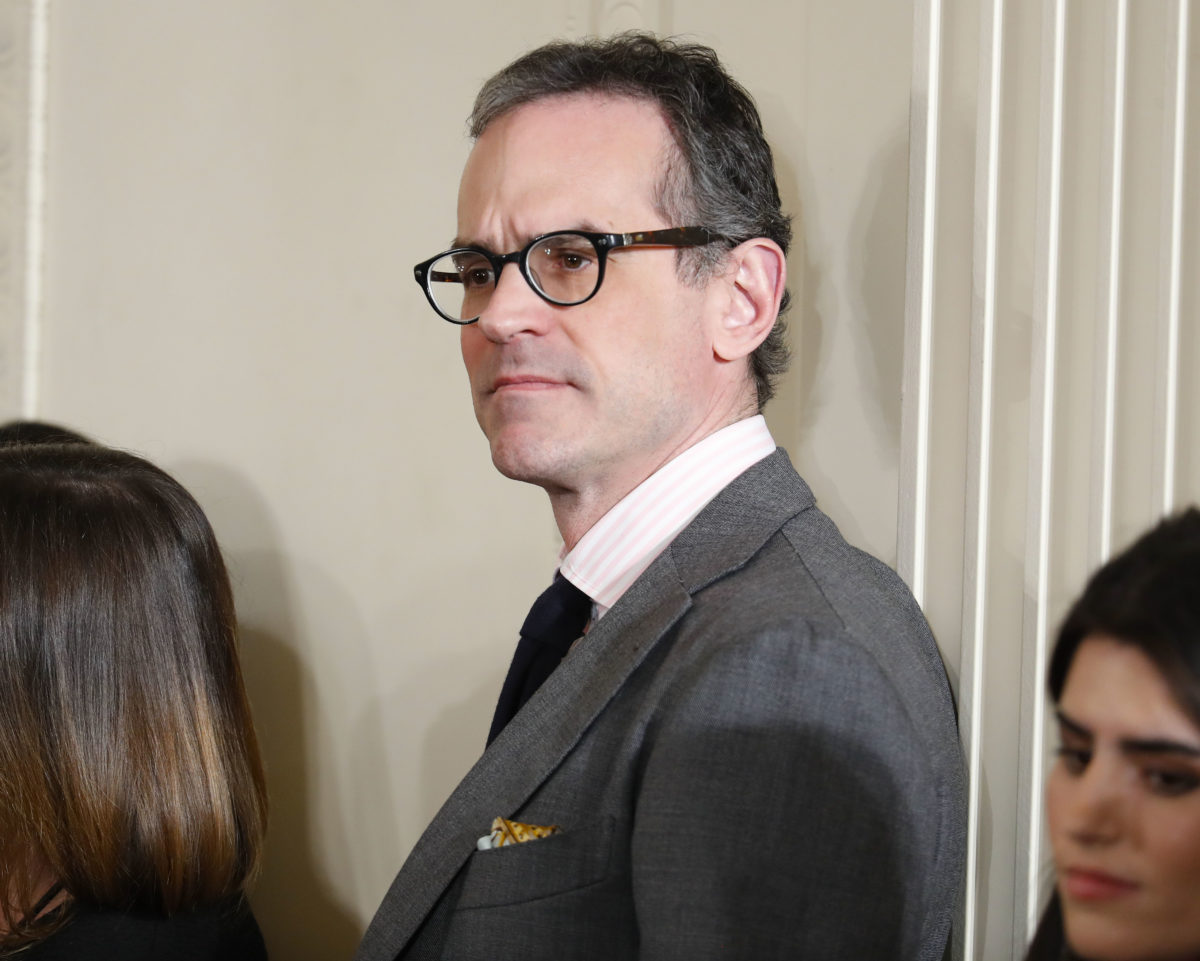 Michael Anton, a former senior National Security Council official in the Trump administration, is “amazed” by what the administration has achieved in the president’s first term — but warns in a new book that the U.S. could careen into disaster if Donald Trump loses his reelection bid in November.

In his new book, The Stakes: America at the Point of No Return, which hit bookshelves last week, Anton argues that this situation has not fundamentally changed — America remains on the brink, and a Trump reelection is the only way to preserve the American way of life.

Although Anton served as the spokesman for Trump’s National Security Council, and left the administration just before former National Security Advisor John Bolton took office, foreign policy is not Anton’s top focus in the book.

However, he writes that the current international world order, with America at its helm, is “a voluntary alliance of neoliberal elites across nations to work together in their own interests.”

According to Anton, Trump’s foreign policy doctrine seeks to fight back against the current structure by rolling back decades of steadily expanding American foreign policy, which dictated that America needed to maintain a presence in every corner of the world.

Anton explained that the Trump administration’s approach to the U.S.-Israel relationship fits within such a mold in part because of Israel’s critical position in the U.S.’s security strategy.

“But so many foreign relationships can’t be reduced to dollars and cents,” he added. “America has allies out of shared conviction and shared interests… Some of these alliances that you have are simply because of a natural affinity to democracies that share common values, and so on and so forth, and relationships built up over decades. And you don’t necessarily ask the question, ‘Hey, what am I getting out of this today?’ It’s not a calculation at every step of the way in foreign policy.”

Anton characterized the recent normalization of relations between Israel and the United Arab Emirates as one of a litany of major Trump administration foreign policy accomplishments.

He declined to say whether this move was in the works during his tenure in the White House, but indicated that it fits within the Trump administration’s broader Middle East strategy.

Anton also boasted that the Trump administration had helped improve the Israeli-Saudi relationship.

“The fact that relations get better and a lot of quiet and not particularly visible cooperation takes place is also an accomplishment, even if you don’t see it and even if there’s no moment where people sit down and shake hands and sign something,” he said, adding that the Trump administration sees improving relationships between Israel and Arab states as a critical step in facilitating an Israeli-Palestinian peace process.

Anton acknowledged that the Trump administration’s peace proposal is not, and cannot be, a final peace deal, but laid blame on the Palestinians for the lack of progress — criticizing Palestinian leaders for walking away from the negotiating table after the U.S. moved its embassy from Tel Aviv to Jerusalem.

“What I had hoped for at the time was that it was a demonstration of displeasure… that would last a finite amount of time… and then the Palestinians would come back knowing that that recognition really didn’t change anything,” he said. “I don’t think that they’re helping themselves by staying away and not talking. I don’t see what that gains them.”

In a second term, Anton predicted that Trump would continue to work toward a Middle East peace deal — although he acknowledged that is contingent on the Palestinians returning to the negotiating table. Anton also suggested that the administration would continue to pursue talks with North Korea and focus on the U.S.-China relationship.

Anton’s broader argument in The Stakes — that America is on the brink — echoes his 2016 essay, “The Flight 93 Election,” which made waves in political and media spheres. In it, he argued that a Hillary Clinton victory would, essentially, mark the end of America as it has existed, and that a Trump victory was the only possibility to stave off a calamity.

Anton said that, despite four years of a Trump presidency, the U.S. remains in a precipitous situation because of the influence of the federal bureaucracy and other institutional powers like the media, academia and the corporate world. “Every other power center in the country is held by people who oppose the president’s agenda,” he said

And America will find itself on the brink of disaster every four years, Anton continued, “until and unless we can get back to something like a real politics of give and take in this country.”