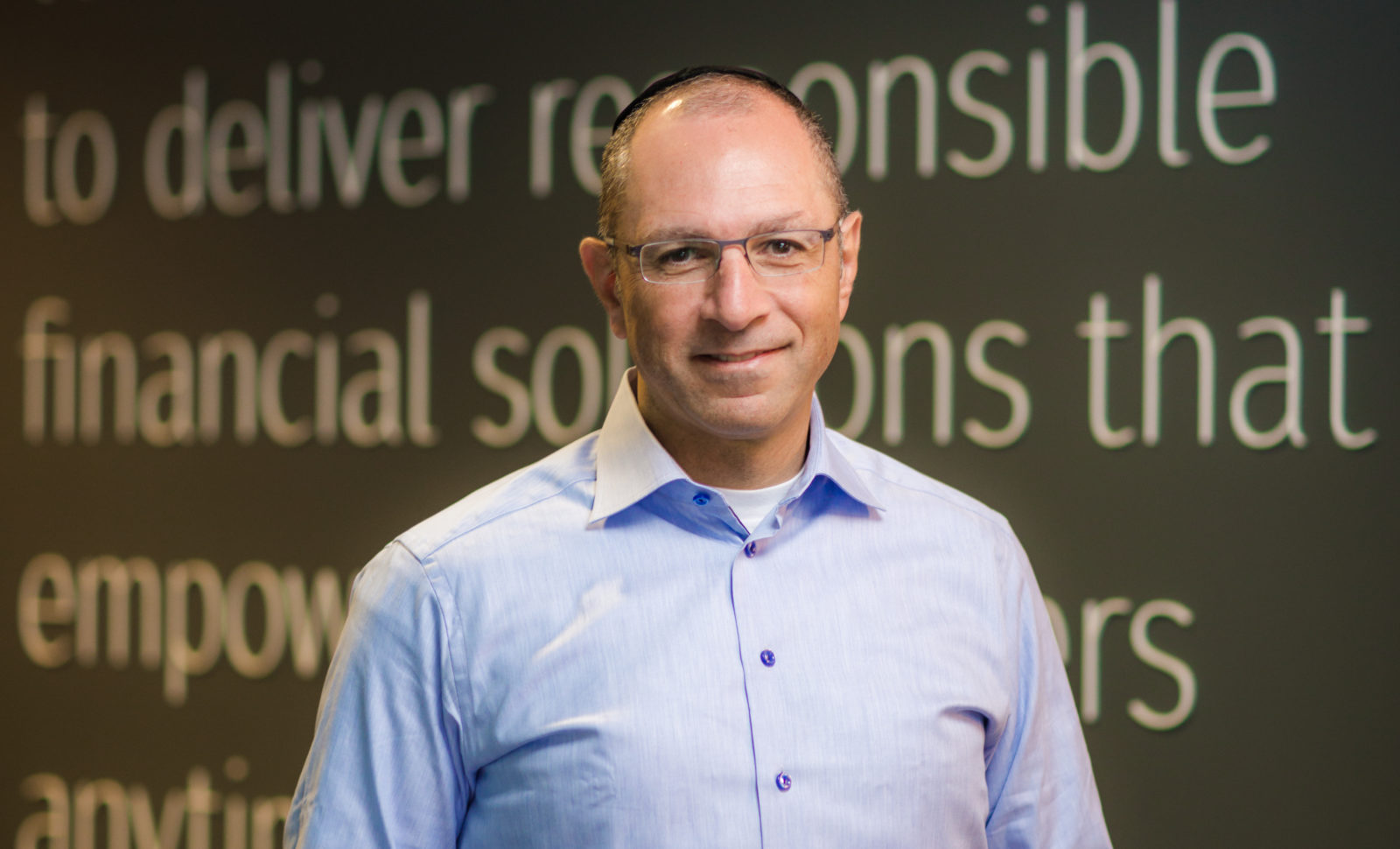 The modern-day e-commerce experience is designed to encourage shoppers to make a purchase whether they can pay for it outright or not. In recent years, online lending startups have helped make that possible, giving shoppers the option to finance orders through a third party.

One of these companies, Affirm — the lending startup launched in 2012 by PayPal co-founder Max Levchin — is now virtually ubiquitous in the digital marketplace. Even if you haven’t heard of Affirm, you’ve likely seen its logo on the checkout page for one of your orders.

But what many people may not be aware of is that Affirm — along with a number of other so-called fintechs, or financial technology companies — is underwritten by a small commercial bank run by Orthodox Jews and based in Fort Lee, N.J., just across the Hudson River from Manhattan.

The bank, Cross River, has established itself as something of an invisible powerhouse in the fintech world since it was founded a mere 12 years ago, with dozens of lending partners including Upstart, Rocket Loans and Upgrade. “At the end of the day,” said Phil Goldfeder, senior vice president of public affairs at Cross River and a former New York State assemblyman, “we’re the community bank behind a lot of the financial technology companies that are operating.”

In its capacity as a lender to other lenders, Cross River, which employs 320 people, occupies a rarefied place in the banking world. For logistical and legal reasons, most tech startups can’t make loans on their own. That’s where Cross River comes in, offering access to banking networks for companies that would otherwise struggle to overcome complex regulatory hurdles.

The bank didn’t set out to corner the fintech market. Cross River was founded amid the Great Recession “with a singular focus on community service,” Gilles Gade, the French-born founder and CEO of Cross River, told Jewish Insider.

It was, of course, an infelicitous moment to start a financial operation from scratch, as some of the nation’s most powerful banks were going bankrupt. But Cross River appears to thrive in crises. Two years into its run, in 2010, the bank happened upon its niche when it teamed up with GreenSky, a fintech that was looking for partners who could originate loans for Home Depot customers.

Cross River saw an opportunity and built from it — a move in keeping with the spirit of its name, which suggests that it can bridge the gap between traditional banking and fintech operations. Investors seem to think they are onto something. In 2018, the bank secured $100 million in funding from high profile firms including KKR, LionTree Partners and Andreessen Horowitz.

“Wherever they can jump in and roll up their sleeves, they do it,” said Hope Rothenberg, the executive director of the Fort Lee Chamber of Commerce, of which Cross River is a member.

In the decade since joining up with GreenSky, Cross River has expanded its portfolio of fintech partners by orders of magnitude, while also maintaining its foundational identity as a sort of community bank with ties to the area. “They’ve been an asset,” said Gordon Johnson, an assemblyman in the New Jersey legislature who represents the district where Cross River is based.

According to Johnson, the bank has held programs in the district’s schools to encourage financial literacy and has supported the Jewish Family and Children’s Services of Northern NJ, among other efforts. More recently, he said, Cross River held a virtual town hall to inform local businesses how to apply for PPP loans and other grants.

The town hall was also in the company’s interest. In recent months, Cross River has worked tirelessly to secure loans through the government’s Paycheck Protection Program, which helps businesses stay afloat amid the coronavirus pandemic.

Though the bank’s individual PPP loans are relatively small, averaging in size below $39,000, the company is — much like it does in e-commerce — still punching above its weight, having processed nearly 146,000 loans as of this week, according to a company spokeswoman, for such businesses and organizations as varied as Sharsheret, Central Perk Cafe and Bridge Street Development Corporation.

That number puts Cross River fourth in line nationwide behind the financial juggernauts Wells Fargo, Bank of America and JP Morgan Chase, which have collectively underwritten nearly 790,000 loans at an average rate, respectively, of approximately $56,000, $75,500 and $107,300, according to data from the Small Business Administration.

All told, Cross River has doled out a staggering $5.5 billion in PPP loans.

“COVID-19 has had a devastating impact on businesses across the country and we immediately recognized how to leverage our own technology, knowledge of fintech and expansive relationships to ensure wide access to PPP loans,” said Gade. “True to our roots, our team stepped up when others refused, ensuring that every small business in need had the resources and opportunity to receive funding, regardless of size or location.”

It wasn’t easy getting there. But Cross River’s nimble make-up put it in a position where it could act quickly to secure the funds necessary to underwrite so many loans. This spring, the bank worked to increase its assets by offering certificates of deposit at higher rates than the industry average, giving Cross River some much-needed breathing room in the form of liquidity.

“It was an expensive proposition,” Goldfeder noted. “But at the end of the day, our goal was to serve as many borrowers as possible.”

The bank also smoothed out its technology platform in anticipation of the program, which launched on April 3, and nearly all of its employees refocused their efforts so an influx of requests wouldn’t clog the pipeline, according to Goldfeder. “We were accepting applications at 9 a.m.,” Goldfeder said, adding that Cross River has also partnered with more than 30 tech companies in its effort to facilitate loans to small businesses.

As Cross River’s reputation has grown, the company is expanding its reach. It recently partnered with Remitly, a tech startup that helps people send online remittances from the U.S. to countries around the globe.

But Cross River seems content staying local in its Fort Lee headquarters, in the shadow of the George Washington Bridge, where it can keep a low profile as it navigates a changing financial landscape. The bank, formed in the ashes of the financial crisis, has always demonstrated an ability to adapt according to the dictates of the moment.

“Banks like Cross River haven’t waited for disasters, or times like this, to understand how to create the movement of money in a safe environment,” Goldfeder said. “We’ve been doing this for years.”