The Corbyn ally's dismissal was cheered by the U.K. Jewish community 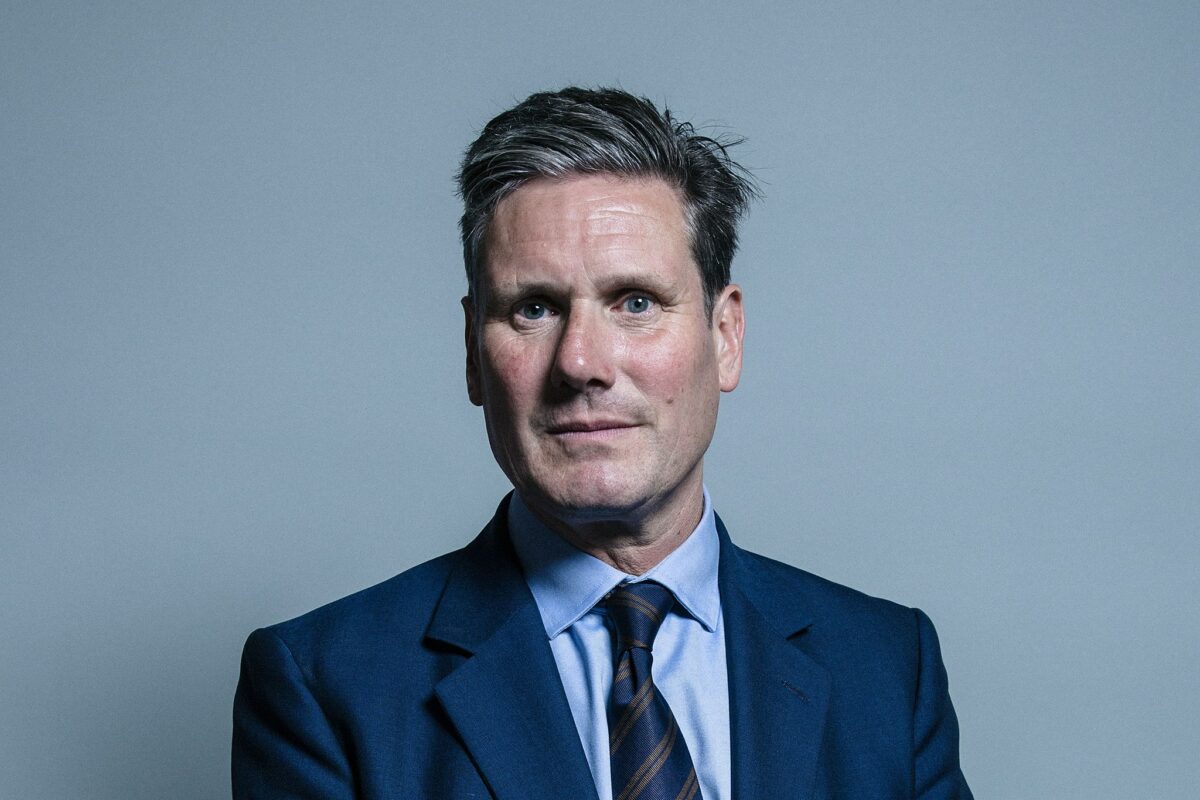 Background: Long-Bailey tweeted a link to an interview with a Labour supporter who claimed that “the tactics used by the police in America, kneeling on George Floyd’s neck, that was learnt from seminars with Israeli secret services.” The MP later wrote that her retweet was not “an intention to endorse every part of that article.”

Fresh start: The Campaign Against Antisemitism, a British NGO that collects and analyzes data on antisemitic crimes, welcomed Starmer’s “swift and firm action,” and said it was an indication of him shifting the gear on dealing with antisemitism within his party. The group criticized Starmer for initially appointing Long-Bailey, an ally of former Labour leader Jeremy Corbyn, to the shadow government. “We now expect that Ms. Long-Bailey will be the subject of disciplinary proceedings under an overhauled system which must be fair, transparent and efficient,” the group’s CEO Gideon Falter said in a statement.

The right thing to do: Former MP Ian Austin, who gave up his seat in parliament to protest Corbyn’s extremist views, told Jewish Insider the move sends the right message. “Under Jeremy Corbyn, wild conspiracy theories were not just tolerated, but endorsed from the top,” he said. “Now they get you sacked — that’s got to be good news,” explained Austin, who is now chair of the anti-extremism organization Mainstream. “It will take tough and determined action to deal with these problems, but today’s decision sends out the right message and is a good step in the right direction.”