Josh Levin looks at the rise and fall of David Duke 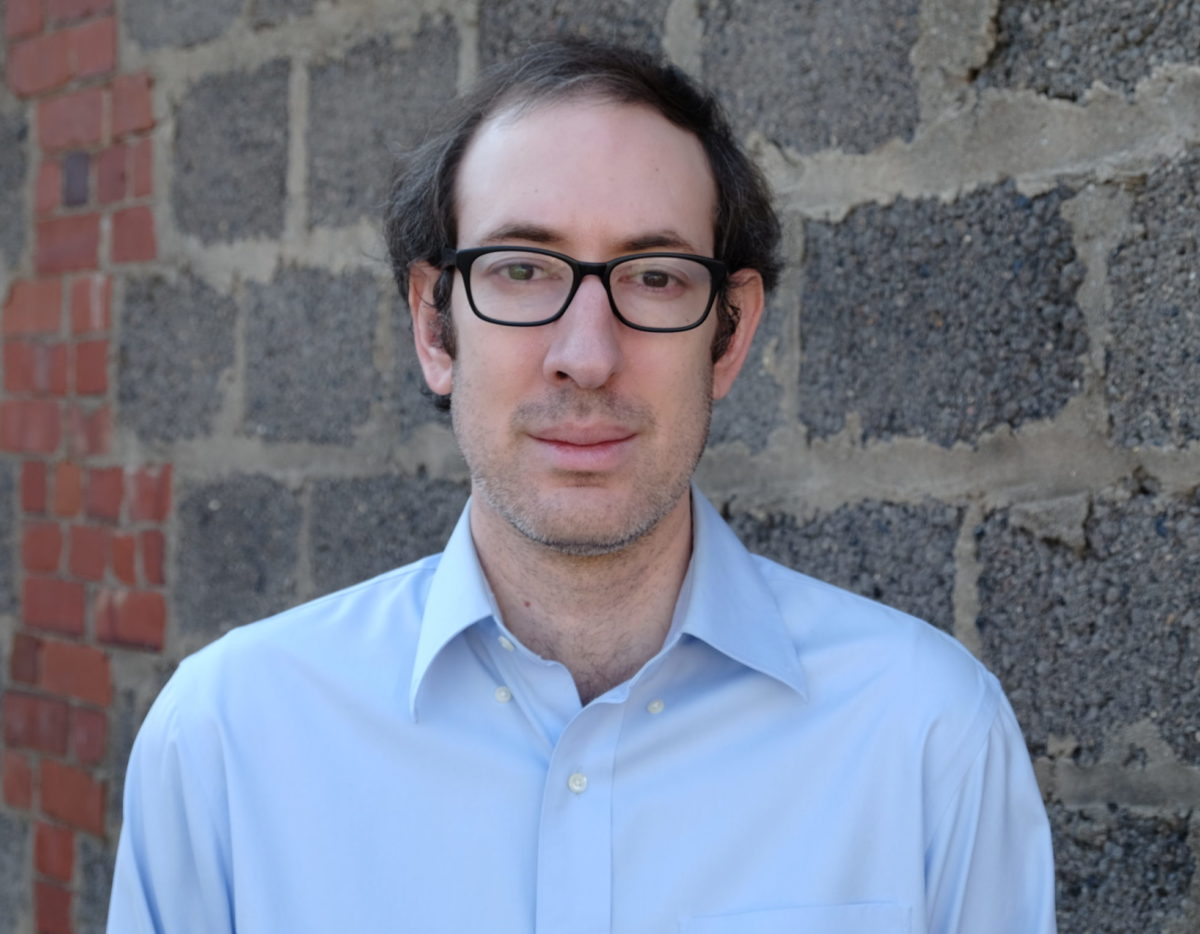 Josh Levin was only 8 years old when David Duke, the former Ku Klux Klan grand wizard, won his bid to represent a suburb of New Orleans in Louisiana’s state legislature. More than three decades on, the memory of Duke looms large in Levin’s psyche. The New Orleans native, now the national editor at Slate, recalls witnessing Duke in the stands at Tiger Stadium, where Louisiana State University plays football, and seeing his campaign signs around town.

Levin, who is Jewish, viewed Duke as a menacing presence during his childhood, instilling in him “a feeling of dread and concern,” he told Jewish Insider in a recent interview. As a kid, Levin struggled to understand the Duke phenomenon, worrying that a neo-Nazi would would take control of the state. “What would that mean for me and my family?” he said. “That’s the sort of thing I remember.”

He is now exploring Duke’s rise — and eventual fall — in a six-part series for Slate’s “Slow Burn” podcast, the first episodes of which were released last week. It is a story that is reminiscent of The Plot Against America, but which took place more than a decade before Philip Roth published his harrowing counterfactual novel in which Charles Lindbergh is elected president as an open antisemite.

But it was all too real for Levin, who says that Duke’s 1989 election served as a wake-up call. “I wasn’t that aware of politics generally, thinking of it as something that could really affect people’s lives, or my life,” he said. “I was pretty naive and sheltered in that way, but this felt different. It was like a kind of awakening, a development of a political consciousness, that these sorts of elections did matter.”

“Every Jewish person that I knew of was disturbed by him and trying to figure out what he meant and what they could do or should do to stop him from being elected,” said Levin, who now lives in Washington, D.C. “My family wasn’t particularly activist, I would say, but this was not a typical scenario. And it was one everybody was wide awake and very conscious of.”

Duke’s election “reinforced the idea of being different,” said Levin, noting that while New Orleans has a sizable Jewish community, he still grew up with the understanding that he wasn’t like his peers.

“What did it mean to be different?” he recalled wondering. “Was it a good thing to be different, to have this kind of culture and heritage and connection to other people we knew in the city and my ancestors and this long tradition, or does that actually mean that you’re at risk?”

“Those were questions that, I think, were more present for me post-Duke than pre-Duke,” said Levin, whose great-grandfather emigrated to Eunice, Louisiana, from Eastern Europe. “It was something I hadn’t thought about and then something I started thinking about.”

That sense of urgency was only intensified for Levin when Duke ran for Senate in 1990, a year after his statehouse victory, losing to the Democrat, J. Bennett Johnston, by about 10 percentage points. The following year, Duke tried for the governor’s seat, advancing to a runoff in which he was vanquished by the incumbent, Edwin Edwards.

“When he was running for Senate and running for governor, it felt like he could win,” said Levin, who had long yearned to report on Duke’s story.

He feels that Slate’s narrative podcast series is an ideal medium in which to explore the man who haunts his memories. “You want to have the time and the space to tell it properly,” he said. “I think you’ve got a responsibility, when you’re taking on a story about a white supremacist, a white nationalist, to be really thoughtful and responsible about how you’re presenting that to the world.”

In recent years, Duke’s name has become familiar to those who may not have been aware of him in the way Levin was. Duke showed up, for instance, at the violent “Unite the Right” rally in Charlottesville in 2017, footage from which appeared in Spike Lee’s “BlacKkKlansman.” In 2016, Duke ran for Senate — again unsuccessfully — earning him some national media attention, including an article in The New York Times.

While Levin believes that Duke’s moment has come and gone, he regards him as a harbinger of our current political landscape, in which white nationalist sentiment is on the rise.

“It does feel like his rise to prominence and his whole arc as a person is a really important story to be telling now,” Levin told JI. “You can draw a through-line from his ideas and how he tried to present them to the people who are trafficking in those ideas today.”

Levin declined to disclose if he had reached out to Duke, who hasn’t yet been interviewed in the three episodes that are now available to Slate subscribers. “We’re going to address that later in the series,” he said, adding that he has not finished producing the show.

The most recent episode for subscribers — available to non-members next week — features an interview with Anne Levy, a Holocaust survivor from Poland who helped raise the alarm regarding Duke’s Nazi sympathies after he had been elected to the Louisiana House of Representatives in 1989. Levin said that Levy, who is in her mid 80s, is a family friend.

“It’s a very powerful story,” he said, “because it’s about someone who lived through that experience, survived moving to this new place thinking that it was past her, and then being confronted with this figure who was an extremely horrifying reminder of what could happen.”

As he looks back on a troubling period in American history, Levin has been discussing the Duke years with his family, including his parents.

“We’re all operating in the realm of emotion and feeling when we think of it, and what that dredges up for us,” he said. “It’s remembering how we felt more than remembering what we saw, or what we did.”

Ultimately, he has found that the memory of what happened may not be so distant. “It does feel very present now,” he said, “given everything that’s happening in the world.”