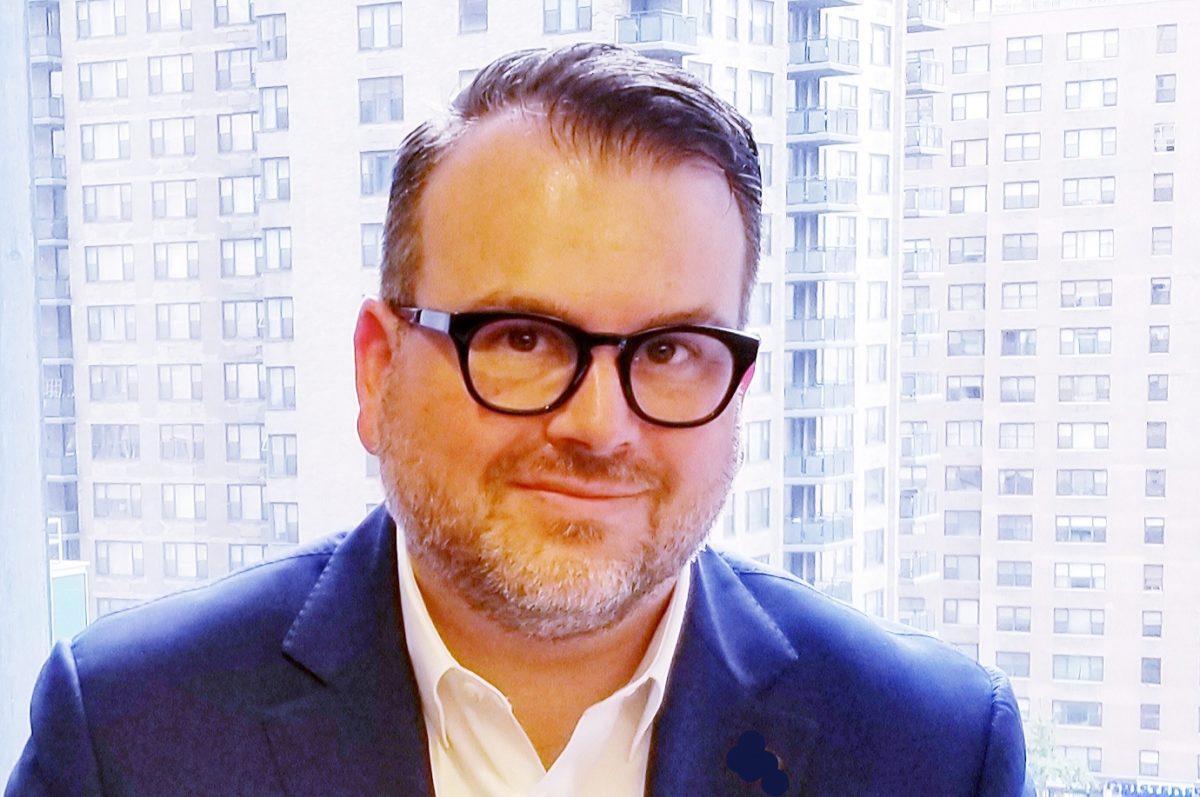 With antisemitism on the rise across the United States, one organization is stepping up efforts to build community preparedness to defend against local attacks.

The Community Security Service (CSS) bills itself as “the leading organization focused on providing best-in-class training to build its on the ground volunteer-led physical security teams and safety programs that protect Jewish communities nationally.”

CSS conducts security trainings and works to grow an expansive network of Jewish communal volunteers, who assist in event and synagogue security. The group has trained thousands of volunteers since its establishment in 2007.

The group’s expansion, following increased support from major Jewish communal philanthropists and foundations — including the UJA-Federation of New York, The Paul E. Singer Foundation, the Rowan Family Foundation, Jeffrey Talpins and The Price Family Foundation — comes at a time when the number of reported acts of antisemitism hit its highest figures since the Anti-Defamation League began tracking incidents in 1979.

Bernstein worked for seven years at the ADL, most recently as the vice president of the group’s Northeast division, and has a heightened awareness of the security issues facing Jewish communities around the country.

In December 2019, Bernstein was on the ground in the aftermath of the attacks on a kosher supermarket in Jersey City, N.J., and a Hanukkah celebration in Monsey, N.Y., that together claimed four lives, as well as a string of incidents targeting Orthodox Jewish communities in Brooklyn. He described his experiences as “surreal.”

Bernstein has the backing of his former employer as he takes on his new post.

“Evan was on the scene as we dealt with violent antisemitism over the past 12 months in Brooklyn, Monsey and Jersey City. He worked closely with elected officials, law enforcement, local leaders in the Orthodox community and faith leaders in the African-American and Caribbean American communities, building bridges and finding common ground around shared values,” ADL CEO Jonathan Greenblatt told JI in a statement. “Evan has accepted an exciting opportunity to lead and reimagine an organization dealing with the important issue of Jewish communal security. We wish him every success in this important new role and hope to find ways to collaborate for the benefit of our community.”

The increase in incidents over the last several years, which have included the Tree of Life shooting in Pittsburgh, PA, that left 11 dead and a Passover attack at a synagogue in Poway, CA, that killed one and injured three others, are signs to Bernstein that communities need to become more vigilant. He pointed to European Jewish communities, which rely on local volunteers to aid in security efforts.

“That is a very unique thing that in Europe has been a best practice for over 50 years. That is just not ingrained in the American culture. And that’s something that’s my goal,” he said.

That model works in European countries, he said, because communities are able to mobilize young adults.

“In Europe if you’re 18-23 for the most part, you go right into your Jewish communal security service,” he said, noting that the American university system differs from Europe in that many college students in the U.S. do not stay in their home communities while in school. “In America, we just don’t have that as a cultural norm in our Jewish community. I think that also has to change.”

Bernstein is hopeful that CSS will be able to partner with campus organizations to “develop a deeper bench of volunteers.” Those volunteers will, after graduating, serve in communities around the country, a need that is growing by the day.

For Bernstein, it couldn’t come soon enough. “I now realize how important it is that we as Jews start taking our own security more seriously than we ever have,” he said. “As great as law enforcement is — and they’re amazing — and as effective as private security can be, it’s critical that Jews, empowered on their own, start taking responsibility for their own security.”