“Twitter isn't the best forum to express frustration. We have to approach these tough situations from a place of empathy, compassion and understanding.” 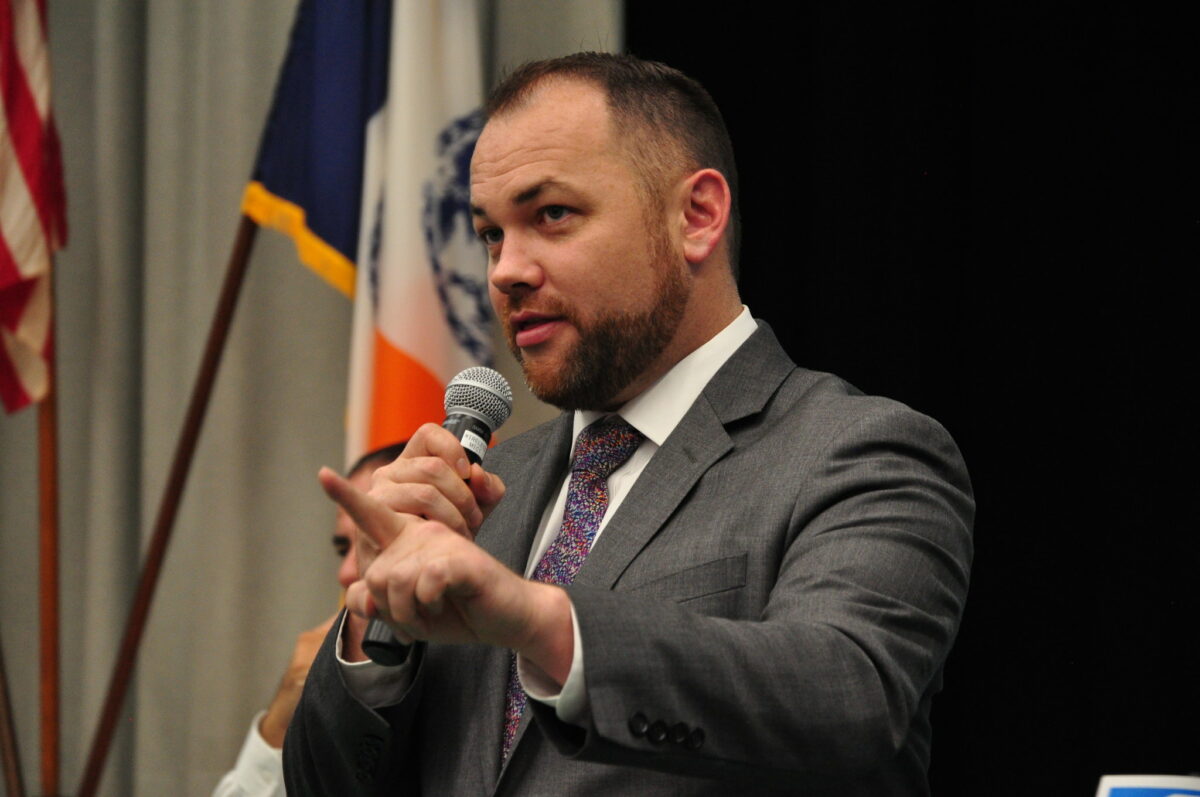 During a radio interview with Talkline Communications’s Zev Brenner on Saturday night, Johnson said, “The gathering should not have taken place in the manner that it did, but it doesn’t make it right to stigmatize the Hasidic community, or the Jewish community as a whole, especially when the Orthodox Jewish community has been one of the earliest and hardest hit communities. And coupled with that, we have seen an awful increase in antisemitic attacks and incidents over the last couple of years, but especially over the last six months. So it’s really important that we use our words and choose our words carefully.”

Reaching out: De Blasio told Jewish Insider on Friday that he had held “a number of conversations” with Jewish community leaders since the incident to clarify his statement. “A number of them said to me that they understood my frustration and they understood I was trying to protect lives and they understood how close I am to the Jewish community and how much of a personal connection I feel to the community,” the mayor said. “Some said, ‘Hey, you know, be careful — to be careful with your words.” De Blasio added that he had “regret” over speaking “the wrong way in terms of giving people the wrong impression, but I don’t regret sounding the alarm,” adding that he was “trying to strike a balance.”

Choose your medium: In the radio interview, Johnson stressed that de Blasio erred by communicating what the mayor called “tough love” to the community. “Twitter isn’t the best forum to express frustration,” Johnson said. “We have to approach these tough situations from a place of empathy, compassion and understanding, especially when you’re delivering a difficult message.”

Double standard perception: Johnson also expressed concern over reports of New Yorkers flocking to New York City parks amid a crackdown in the Orthodox Jewish neighborhoods in Brooklyn, noting that the dichotomy between the two created the “perception” that “there is an uneven amount of enforcement going on in some communities versus other communities.”