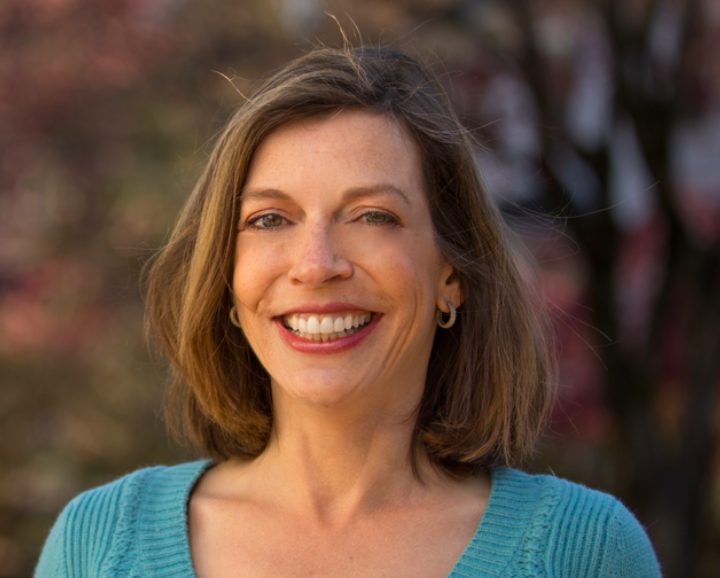 Breaking with tradition: “This is very unusual for me,” Eizenstat told Jewish Insider in a phone interview from his home in Chevy Chase, Md. “I don’t normally endorse candidates in primaries. But she’s such a strikingly admirable and experienced person, I felt it was important for the people in her district to know about it. It’s hard sometimes to break through the fog, and particularly now, with all the emphasis on the virus.”

Impressive resume: Eizenstat said he was impressed by Farkas’s experience in federal government, which most recently included a three-year run as the deputy assistant secretary of defense for Russia, Ukraine and Eurasia under Obama. “I’ve just been extraordinarily impressed with the breadth of her service to the country at the Defense Department and on the Hill,” he told JI.

Commitment to Israel: “My commitment to Israel is another motivating factor for supporting Evelyn,” Eizenstat said. He singled out Farkas’s work in the Pentagon, where she helped design defense assistance programs in coordination with Israeli defense officials.

Personal story: Eizenstat told JI that Farkas’s personal story also resonated with him. Farkas is the child of Hungarian refugees who fled communism in 1956. Her background, he said, makes Farkas sensitive to issues of intolerance including hate crimes and antisemitism, particularly in a district that includes the town of Monsey, the site of an antisemitic attack on Hanukkah that left one person dead.

Representing the district: “I’ve spent over 40 years of my life working with members of Congress, and I know what makes a good and a not good congressman or congresswoman,” said Eizenstat, adding that it goes beyond votes and being on the right committees. “It’s being able to service your district, being sensitive to the needs of your district, being accessible and approachable and sensitive,” he said. Farkas, he told JI, “has got all of those characteristics.”

Farkas’s response: “As someone who has dedicated her life to ensuring that the atrocities of the 20th century are never repeated, it is a tremendous honor to have the support of an international leader who has fought so successfully for restitution for the victims of the Holocaust,” Farkas said in a statement. “Ambassador Eizenstat and I share a commitment to truth and justice, and I am exceedingly proud to have his endorsement.”