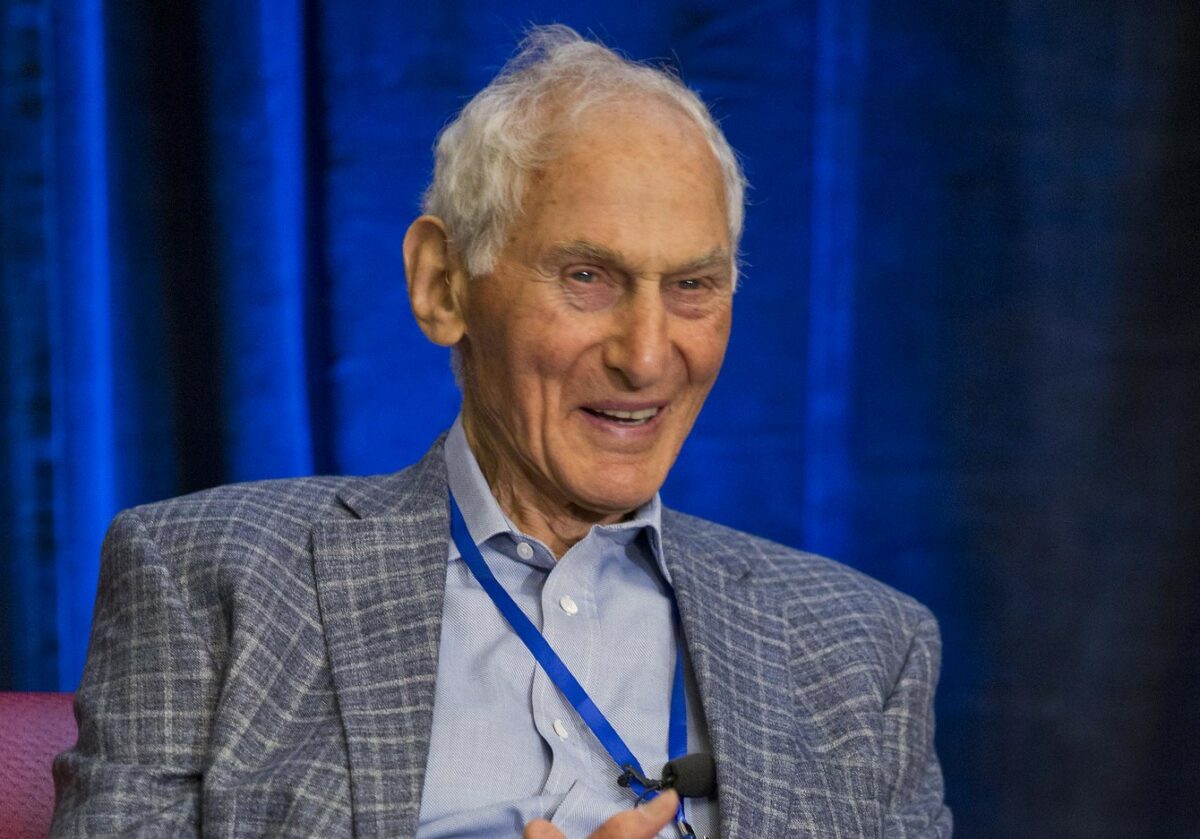 Earlier this week, the Harold Grinspoon Foundation announced a $10 million grant to support Jewish camps struggling to meet the challenges posed by the novel coronavirus. In a Zoom call Tuesday, JI spoke to Harold Grinspoon and Winnie Sandler Grinspoon, president of the foundation’s board of trustees, about the recent gift and the foundation’s efforts to support community members impacted by the virus.

Background: The entire summer camp industry is expected to be affected by the pandemic. So far, no Jewish camps have canceled their summer season. If they do open, they will be forced to adapt to the altered circumstances. “They’re going to have to spend money in ways they hadn’t anticipated in order to create a safe environment,” Sandler Grinspoon told JI from her home in the Boston suburbs. “They can’t get their counselors from abroad, they can’t operate as they planned. So there are additional financial needs if they open. And even worse, if they don’t open, they are out revenue for this summer — revenue that they’ve already expended in order to prepare for the summer, and they will be in severe financial difficulty.”

The investment: The program announced Monday will provide a 1:2 match to dozens of Jewish camps around the country struggling to cover operational costs. Over the last two decades, the foundation has invested close to $19 million as part of what Grinspoon called “grant challenges” — matches and incentives for camps to fundraise large portions of their budgets. To date, camps participating in the challenges have leveraged that investment and brought in more than $300 million.

Origin story: Harold Grinspoon’s own children attended summer camp, and he saw firsthand the value of the experience. After traveling the country visiting for-profit and not-for-profit camps — and noticing disparities between the two — he established JCamp 180 in 2006. The program supports not-for-profit camps with both financial backing and help in developing fundraising mechanisms to provide long-term stability. “Bringing Jewish kids together, having a Jewish experience, is a great way to have a very positive experience,” Grinspoon told JI from his home in western Massachusetts. “It’s like magic.”

Coronavirus activities: The foundation also supports PJ Library, a program that sends hundreds of thousands of books every month to Jewish families around the world. The library’s efforts have continued amid the pandemic, Sandler Grinspoon said, and it has added resources to aid parents whose children are now home. PJ Library’s social media page now provides sample schedules to help structure childrens’ days, and offers programming for parents in the evenings.

What’s next? “We are hoping to get to post-pandemic like everybody else,” Sandler Grinspoon said. “What we know is that families will continue to want to provide their kids with engaging content and experiences… And so we plan to continue to be there every step of the way.” As the virus begins to plateau in hotspots around the country, Grinspoon is waiting out the pandemic at home. He’s planning some camping of his own in August — a five-day whitewater rafting trip in upstate New York to celebrate his 91st birthday.