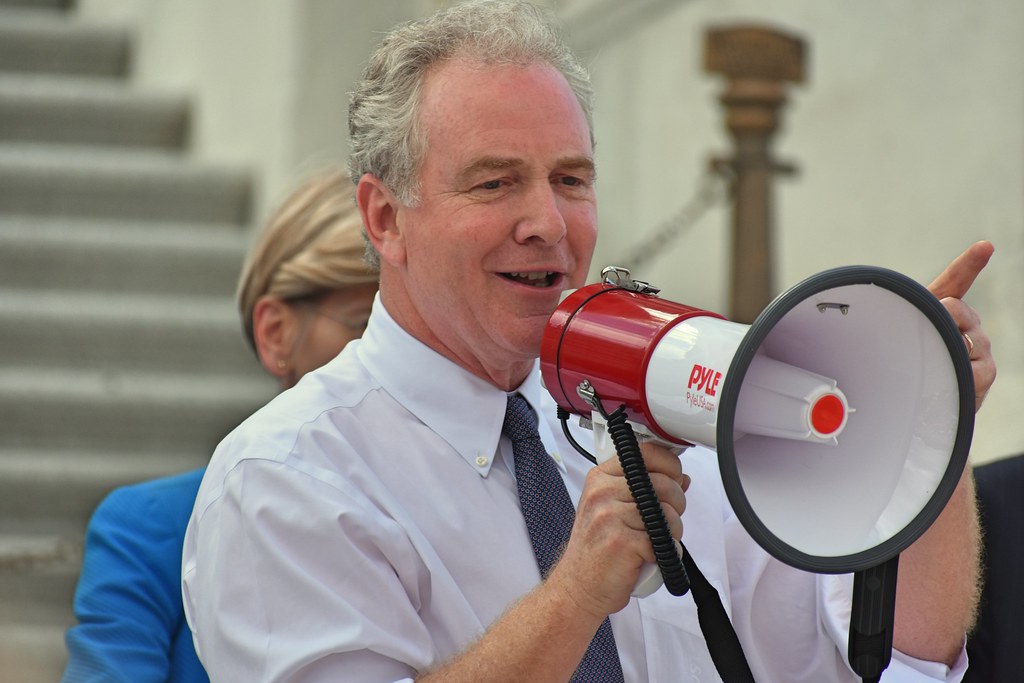 What Friedman said: In his speech at the AIPAC policy conference on Monday, Friedman took aim at members of the Democratic Party for not supporting the peace plan and the administration’s pro-Israel moves. “To my friends on the left, hating Donald Trump is not an Israel policy,” said Friedman. “If the only reason you don’t like our policy and Israel is that you don’t like our president, regrettably, we will remain unnecessarily, endlessly divided and potentially miss a once-in-a-lifetime opportunity.”

Van Hollen’s response: “For years, Republicans and Democrats alike have sought a viable two-state solution and worked to lay the foundation for a future that enables Israelis and Palestinians to live together in peace, freedom, security, and prosperity,” Van Hollen told Jewish Insider. “These were once goals we all shared — regardless of political party. But the Trump Administration’s so-called ‘peace plan’ and Ambassador Friedman’s highly partisan defense of that one-sided plan represent a dramatic departure from that bipartisan approach.”

Football: The Democratic lawmaker urged Friedman and the Trump administration to “stop treating Israel as a partisan, political football and seek a viable, negotiated, two-state solution.”