‘It was really about freedom of speech,’ she tells Jewish Insider 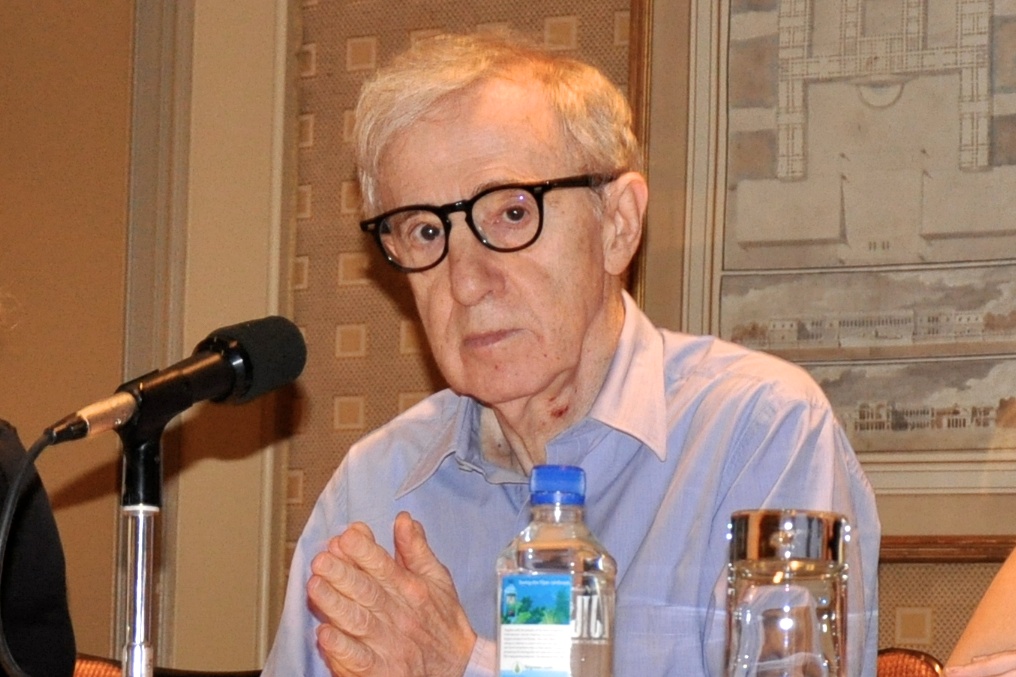 Until recently, it looked as if Woody Allen’s new book, Apropos of Nothing, would never see publication. In early March, publishing house Hachette nixed plans to release the autobiography after employees staged a walk-out in protest of the controversial director, who is alleged to have molested his adopted daughter, Dylan Farrow, in 1992. That was when Jeannette Seaver, the founder of Arcade, an imprint of the independent publisher Skyhorse, sprung into action. “I was so appalled,” she told Jewish Insider in a phone interview on Monday afternoon, “that this highly respected publishing house would drop a man like Woody Allen.”

Publishing imperative: When Seaver discovered that Hachette had dropped Allen’s book, she saw an opportunity, making every effort to get in touch with the director to secure the title. Two days later, she was in his house as he signed the contract, she recalled. (She declined to discuss details of the contract.) The decision to publish Allen’s memoir, she said, was simple. “It was really about freedom of speech,” Seaver told JI. “The idea that a corporation or a powerful, wonderful publishing house would simply drop a world-known, great artist because they don’t agree with whatever. It just was unacceptable to me.”

Background: For Seaver, that sentiment is earned. Originally from Paris, she founded Arcade more than 30 years ago with her late husband, Richard Seaver, an editor who made it his life’s mission to fight censorship, most notably at Grove Press, where he helped publish such controversial authors as Henry Miller, D.H. Lawrence, Hubert Selby and William S. Burroughs. He died in 2009, but Seaver, who is based in New York, still feels an imperative to carry out his mission. “I follow the legacy of my husband,” said Seaver, who declined to reveal her age. (“I’m not a youngster,” she said.)

Book review: Seaver is a longtime fan of Allen’s work, and she offered a glowing review of his new book, describing it as “wonderful, very well-written, extremely entertaining and so honest.” Of Allen, she added, “He’s so self-deprecating and charming and unpretentious and really intelligent.” The book, Seaver said, originally had a planned print run of 50,000 copies, but now that bookstores are closed due to the coronavirus pandemic, that has changed. “We’re going about it one book at a time, so to speak,” Seaver said, laughing.

Lucking out: In many ways, Seaver believes that she lucked out in publishing the autobiography. “I would never normally have been in the game, but nobody reached out to get the book,” she said. “And it takes what you might call guts, or courage.” Looking back, Seaver recalled an instance in the 1960s when Double Day contracted Malcolm X’s autobiography but then dropped the book when he was assassinated. “The book went back on the market and my husband was lucky, you might say, and grabbed it,” she said.

Potential pushback: So far, Seaver has not heard of any pushback from employees at Skyhorse — and there are no walkouts to speak of. “Don’t forget, everybody’s home,” she said, referring to the fact that most New Yorkers are at home self-isolating. “It might happen with time.” Either way, Seaver believes she did the right thing in publishing Allen’s memoir. “What can I tell you?” she said. “I believe in fairness and justice and the democratic process — and again, I find it critical to hear more than one side of the story and not to squelch a writer’s right to be heard.”