Former Rep. Steve Israel: I support Biden because of his “strong support” for Jewish state 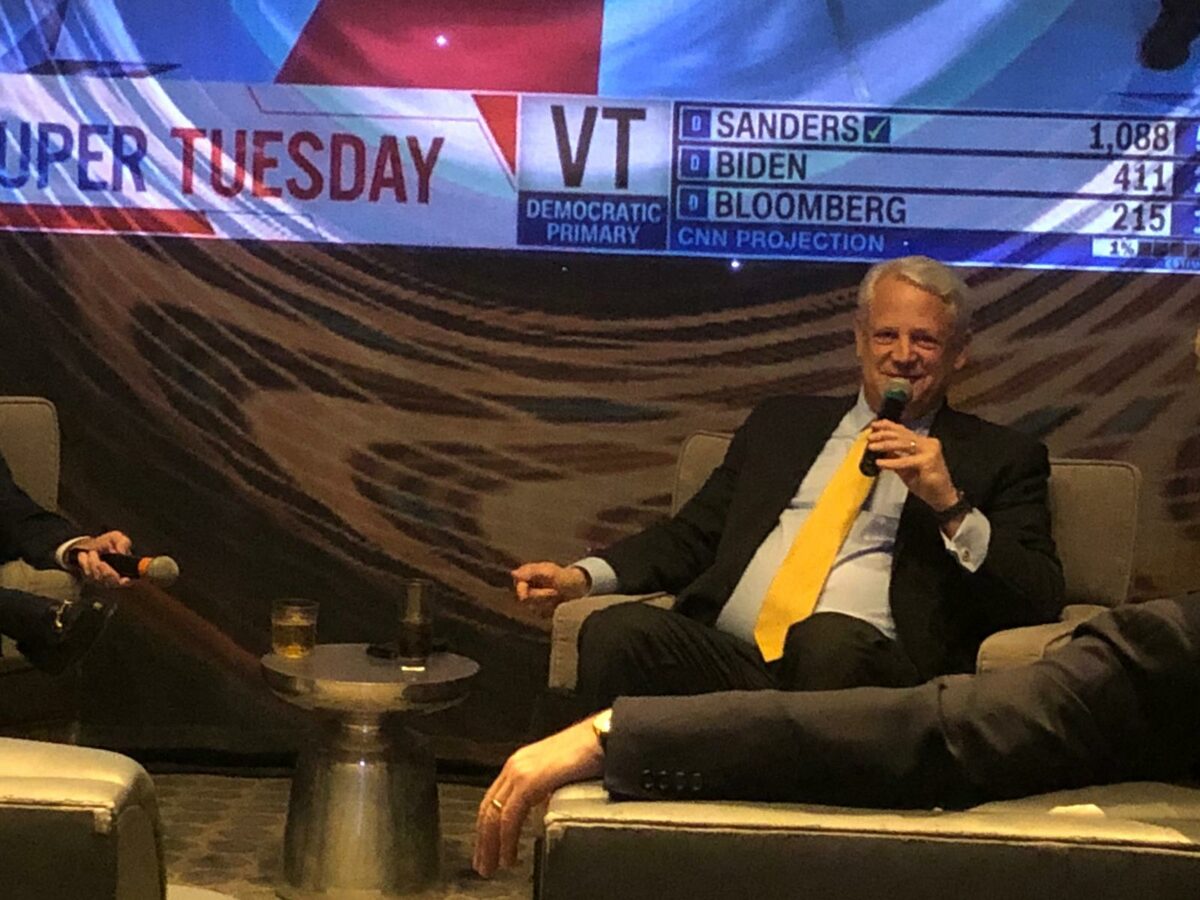 Former Rep. Steve Israel (D-NY) told Jewish Insider on Tuesday that Joe Biden’s “strong support for Israel” is one reason he is backing the former vice president for the Democratic presidential nomination.

Passed the test: “It is my DNA on U.S.-Israel relations that leads me to support Joe Biden,” Israel told JI during an event in New York.

The one dispute: Israel noted that he only had “one consequential policy disagreement” with Biden — over the 2015 nuclear deal with Iran. “I was in the Democratic leadership and voted against the Iran deal. I just didn’t think it was a good deal,” he said. The former New York congressman recalled a 25-minute conversation he had with then-President Barack Obama, who was trying to figure out why the congressman was opposing the deal in Congress. “[Obama] actually answered his own question at the end of that phone call, where he said, ‘I get it. It’s in your DNA.’ And he was being complimentary. He was saying, ‘I respect your position, you’re not doing it based on politics — it’s in your DNA.”

Vote of disapproval: Israel added, “It is also in my DNA to worry very seriously about the impact on U.S.-Israeli relations of a [Bernie] Sanders presidency.”