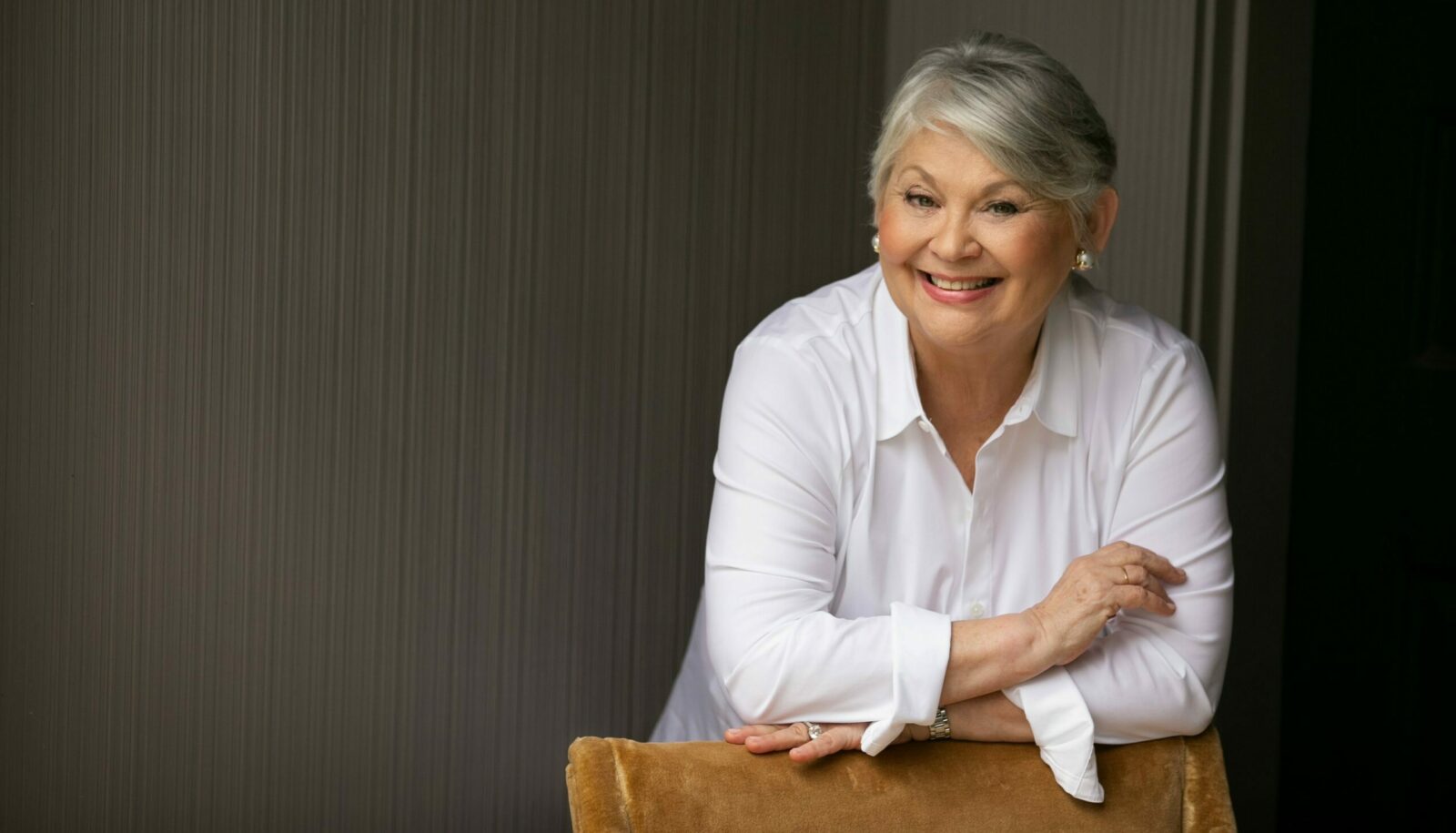 In a new memoir, the daughter of Holocaust survivors takes readers on a journey to discover her family’s past

Esther Safran Foer will be the first to tell you she isn’t a writer.

But Foer, whose debut book, I Want You To Know We’re Still Here: A Post-Holocaust Memoir, comes out today, is as much a storyteller as anyone in her literarily talented family, which includes sons Frank, a staff writer at The Atlantic; Jonathan, a novelist whose fiction and non-fiction books have garnered worldwide acclaim; and Joshua, who is an author and the founder of Atlas Obscura.

Until recently, Foer was the executive director of the historic Sixth and I synagogue in Washington, D.C., overseeing the transformation of the synagogue-turned-church-turned-synagogue into a social and religious gathering space for the community.

Before coming on board at the historic synagogue, Foer embarked on a different kind of adventure: a journey to her late father’s hometown in Ukraine. When she left Sixth and I after a decade at the helm, she knew it was time to write about her experiences.

“I spent most of my professional life helping other people tell their stories, corporations, if you will, and then helping to build Sixth and I,” Foer told Jewish Insider on a recent FaceTime call from her home in Washington, D.C. “I feel like I almost had to do all of that first.”

I Want You to Know We’re Still Here recounts Foer’s 2009 journey to Trochenbrod, Ukraine, with her son Frank to locate the family who hid her father during the Holocaust. Her mother survived the Holocaust by fleeing east, working in farms and factories as far away as Uzbekistan and Kazakhstan before returning to Europe. Her parents met at the end of the war and soon married, and Foer was born in a refugee camp in Germany. Her family moved to the United States when she was a child, and she grew up in Washington. D.C., where her father owned a string of businesses over the years to support the family.

Her father’s suicide when she was 8 altered the course of Foer’s life. It wasn’t until decades later that she would learn some of what had haunted her father — not only memories of his life in Europe — but those of his first wife and child, who didn’t survive the war.

As was often the case among Holocaust survivors, her parents rarely spoke of their experiences. Her mother, who passed away in 2018, lived with Foer’s family for the last few years of her life. Even while she was writing the book, Foer said, her mother was reluctant to discuss the war with her — but was more open to talking about it with Foer’s children. Foer describes this in the book as “a new dynamic that was taking shape between the generations,” in which her children saw their grandmother’s story as one of “redemption and evidence of their grandmother’s strength and superhero status,” while Foer described it as “profoundly tragic.” Her mother died just a couple of months before Foer’s deadline.

“The book was essentially done, but between the time that she died and the time that I turned it in, I was able to dig deeper into myself maybe to say things that I wasn’t saying to her and couldn’t even say while she was alive,” Foer said. “It was kind of profound.”

Foer’s journey to Ukraine began more than a decade before she and Frank boarded the plane, when her son Jonathan, then a college student, embarked on his own mission to discover his grandfather’s roots. While he did not find what he was looking for — his mother had unknowingly sent him to the wrong town — he turned his experience into the best-selling novel Everything is Illuminated. Foer beamed with pride when talking about her son’s book, which inadvertently led her down the path that would take her to Trochenbrod.

Everything is Illuminated was translated into dozens of languages and distributed around the world. In her memoir, Foer recalls a Ukrainian villager bringing her a copy of her son’s novel — before it was turned into a major motion picture starring Elijah Wood. Though largely a work of fiction, the novel shone a spotlight on the village of Trochenbrod, and many of its former residents and their descendants began to surface. One of them, who traveled to Ukraine in the mid-2000s to shoot a documentary about the village, connected with local residents who remembered Foer’s father. A year later, Foer made the trip herself.

She had spent her life trying to research her family’s roots; her parents were the only survivors in their immediate families, and she had wanted to find whatever she could to understand their lives in Ukraine.

The early pages of I Want You To Know We’re Still Here include lists of Foer’s many relatives who perished in Nazi Europe. She told JI she initially received pushback on including all of their names, but removing them was not an option. “While this isn’t their story, I think telling these individual stories is so important,” she said. “It becomes a very vivid way to understand what happened. And there are pages in the book where I just listed the names of my family who was killed, and one of my editors said, ‘You know, maybe we just shorten this.’ And I said, ‘No, no, no. This is the only place their names exist.’”

The second half of the book describes Foer’s trip with her son Frank — along with the group of Trochenbrod descendants who accompany them for part of the trip — visiting the memorial sites where Jews were slaughtered and left in mass graves, and the eventual meeting with the family who hid her father.

Foer was amazed to discover the power of memory — and resilience. “As I was going through these villages, who would have thought that there were people who still remembered where my family lived? And it was clear they remembered — I wasn’t giving them any prompts,” Foer said. “When I was in the village my father and my half-sister lived in, where their family lived, they’re telling me the only thing that survived is this pear tree. Can you imagine? There’s a pear tree, still giving life, still bearing fruit after all these years.”

Foer has not been back to Ukraine since that trip, though she still keeps in touch with many of the individuals she met. Some of them have since died, and taken their stories and memories with them.