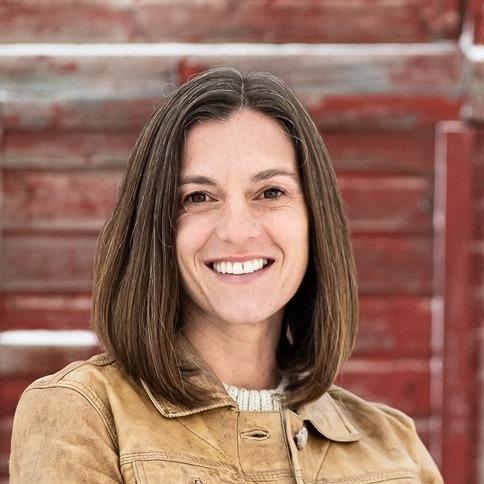 Montana Democrat Cora Neumann ended her Senate campaign on Monday, following the announcement that onetime presidential candidate and current Gov. Steve Bullock had entered the race this morning, the last day a candidate could file to run. Neumann immediately threw her support behind Bullock, calling him “the best chance” to win the seat in November.

Once the frontrunner: Neumann was seen as the frontrunner in the Democratic primary, the winner of which will challenge incumbent Republican Sen. Steve Daines in November. Since announcing her campaign in October 2019, she had raised over $650,000.

Background: Neumann, a Montana native, is no stranger to the Jewish community. She worked as a communications coordinator at the American Jewish Committee from 1999-2001. She was also a two-time participant on the Charles and Lynn Schusterman Foundation’s REALITY trips to Israel.

Big picture: Nationwide, Democrats are looking to flip a handful of seats to retake the Senate in November; Bullock enjoys high approval ratings in the state and is widely seen as Democrats’ best shot at winning in November. As a presidential candidate, Bullock faced a number of challenges on the national stage. A late entry to the race, he ended his campaign in December 2019, having trailed behind a number of higher-profile candidates in the crowded primary field. Since Bullock left the presidential race, he has faced numerous calls to run for the Senate. Senate Minority Leader Chuck Schumer (D-NY) visited the state in February, reportedly to encourage Bullock to enter the race.