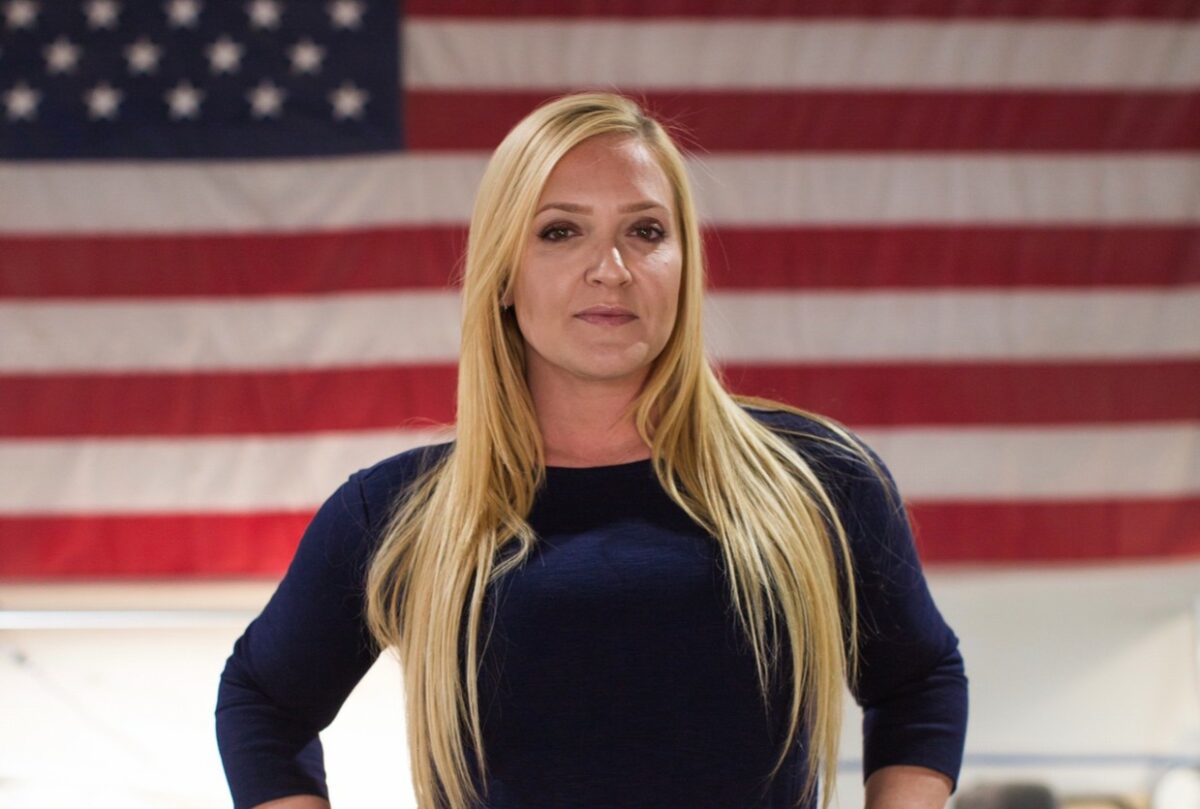 First-time congressional candidate Randi Reed wants to make history this November as the next Republican Jewish woman elected to Congress. To do so she’ll have to win a nine-way Republican primary and then a general election in a blue-leaning district. Reed recently spoke to Jewish Insider about her bid to unseat Congressman Steven Horsford (D) in Nevada’s 4th district.

Details: Reed is one of two Jewish Republican women running for Congress this election cycle, the other being Lisa Scheller, who is running in Pennsylvania’s 7th district against first-term Rep. Susan Wild (D). If Reed wins Nevada’s June 9th primary, she will go on to challenge Horsford, who represented the district from 2013-2015 and returned in 2018. The seat has bounced between parties in recent years — Horsford, a Democrat, was defeated by Republican Cresent Hardy in the 2014 election; Hardy was unseated after one term. A rematch between the two in 2018 saw Horsford beat Hardy by a 52-44 margin. The district is ranked “likely D” by the Cook Political Report.

Bio: Reed, 40, grew up in a Conservative Jewish household in a suburb of Los Angeles. She moved to Las Vegas at age 22, where she became involved in the local Chabad community. Over the past two decades, she has worked in the development and construction industry and recently started a small business — a custom furniture manufacture — out of her garage. She has also served as a volunteer lobbyist in Washington, D.C. on issues related to real estate and taxes.

Why now? In a phone interview with Jewish Insider, Reed said that although she never had any political aspirations, she decided to seek public office after the Tree of Life synagogue massacre in Pittsburgh. “I was walking my then five-year-old to shul where we were joining a community vigil for the Pittsburgh shooting victims, and when we turned the corner after parking our car we saw 14 police cars, SWAT units, K9 units, and at that point I had to explain to my five-year-old what antisemitism was while tears were streaming down my cheek,” she recalled. “It was that moment that I reached out to a friend of mine Stefanie Tuzman, who is the current CEO of the Jewish Federation in Nevada, and I said, ‘I want to do more, I want to be more involved.’ So I became a board member. And here I am, I’m getting really involved.”

Foot soldier: Reed, who would join the two serving Jewish Republicans in Congress if elected, argued that there hasn’t been enough action from Jewish House members in response to the rise in antisemitism. “Either they’re not talking about it, or we’re talking about it too much, and there’s no action. You continue to see article after article written, but no one’s doing anything,” she said. “And being a female in construction development, I’ve been successful in building coalitions, I’ve been successful in bringing people to the table of all walks of life and finding consensus, and we’re not seeing that in today’s climate at all. That’s something I want to bring.”

Women power: According to Reed, her election would send a clear message, specifically in the Republican party, about female equality. “There’s over 80 female Democratic congresswomen currently and there are only 15 — if you count the territories — female Republicans,” she tells JI. “So looking at that number, you can tell that the Republican Party has struggled a little bit being diverse and being welcome to women.”

Sending a message: “The fact that you have now specifically two female Jewish congressional women running in the United States to be elected to be able to have a strong voice for Israel, I think that sends a clear message that times are changing,” Reed explained. “People who care about Israel, whether they’re Jewish or not, understand how important it is to have a strong voice in support of the U.S.-Israel alliance. If I’m going to wear that hat, I will gladly wear that hat if that means bringing more awareness.”

Holding hands: Reed said she would gladly join forces with Democratic members of Congress to help combat antisemitism. A bipartisan group of House members recently launched the first-ever congressional caucus on relations between the Jewish and African-American communities. “I think that we’re adult enough to go into a room and discuss issues that are related to Israel, to antisemitism, whatever the topic is going to be, and put your differences aside,” she said. “I like to say, you’re either at the table or you’re on the menu. And so if you want these people making these decisions for Jews and for Israel, and you’re not at the table, then you have no right to complain.”