Israeli and U.S. journos team up to create reporting incubator 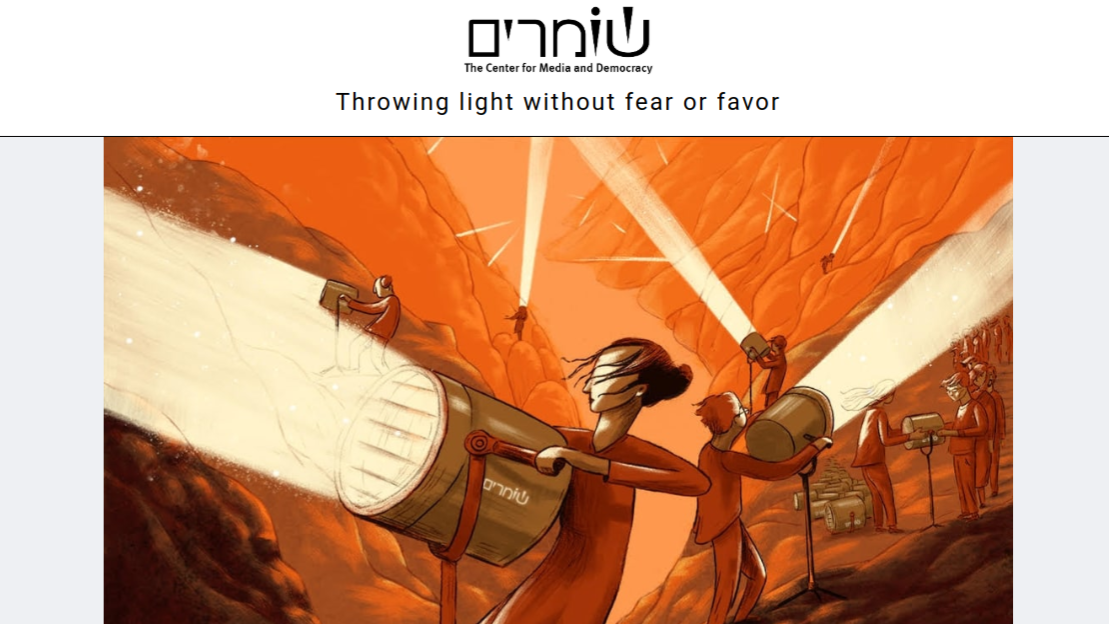 A group of journalists, activists and philanthropists have joined together to support the creation of investigative reporting projects in Israel. The new organization, called Shomrim: The Center for Media and Democracy, has published an open call for proposals for reporting and documentary projects that will be granted financial and professional support. Shomrim co-founder Ethan Bronner and CEO Alona Vinograd explained the organization’s vision to Jewish Insider.

Sorely missing: “I do believe that this kind of reporting is sorely missing in Israel, where media are in financial crisis as they are in much of the world,” Bronner told JI. He said the organization is modeling itself partly on the U.S.-based ProPublica — whose president, Richard Tofel, serves on its advisory committee — and on the Center for Investigative Reporting — whose former executive director, Robert Rosenthal, also sits on the committee. According to The Marker, the initiative intends to spend $3 million over a period of three years.

Untold tales: Vinograd, who previously led the Center for Democratic Values and Institutions at the Israel Democracy Institute, said Shomrim is looking to support projects “that put a light on important issues in Israeli democracy,” citing gender, the environment and healthcare, as well as the marginalized voices “of those less heard in Israeli media — Arabs, Haredim, immigrants [and] disadvantaged communities.” Bronner said he wants the organization to focus on societal challenges, “because these tend to be undercovered in Israel, where politics and national security take up most of the space of serious journalism.”

Free press: Bronner, a former Jerusalem bureau chief for The New York Times, Reuters and The Boston Globe, has also worked as a journalist in London, Madrid and Brussels. “Media freedom is pretty strong in Israel,” Bronner noted, “which is one reason we believe this project can work and make a difference.”

Wide net: While the current open call for projects has a deadline of March 31st, Vinograd said the center intends to accept proposals three to four times a year. “We will support a large number of projects,” she said, “not only of the written word. We hope to work also on audio (podcasts) or video (documentary) stories, and photojournalism as well.”