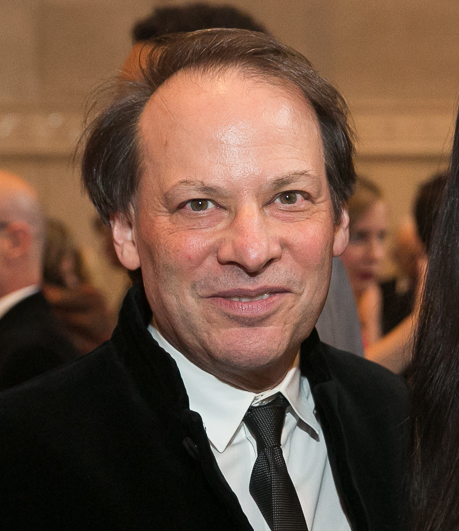 Adam Gopnik, author of several books and longtime staff writer at The New Yorker magazine, shared his views on the latest surge in antisemitic incidents. Gopnik, who recently published an essay on antisemitism, spoke at a private salon at a townhouse in New York’s West Village organized by Yale’s Shabtai Society, which is led by Chabad Rabbi Shmully Hecht and his wife, Toby Hecht.

How antisemitism is different: Antisemitism “is distinct if not entirely different from all other kinds of ethnic hatreds and racial bigotries in our terrible and despoiled species,” Gopnik said. Those “tend to work by vastly underestimating, by dehumanizing, by diminishing the worth of the hated group,” he said. “Antisemitism is the one that involves wildly overestimating the hated group, its power and sinister potential…It springs to life even in the absence of Jews.”

Gopnik’s Judaism: Gopnik comes from a long line of rabbis, he said, referring to a great-great grandfather who was a rabbi in Hebron and Baghdad. He, however, is a “highly acculturated Jew,” he said. He also described himself as “preoccupied with antisemitism and its current revival.”

Why now: Antisemitism immediately flares up when liberal democratic institutions “which protect pluralism and religious tolerance” are weakened, Gopnik said, referring to attacks on the integrity of the U.S. justice system and on the media. “We’re at an apex of a crisis of attacks on those institutions,” he said. Antisemitism rises at times like this because “it’s such a powerful toxin. It’s an appealing explanation for people’s anxiety and feelings of disquiet to…explain [their] feelings of inadequacy, the assault on [their] identity.”