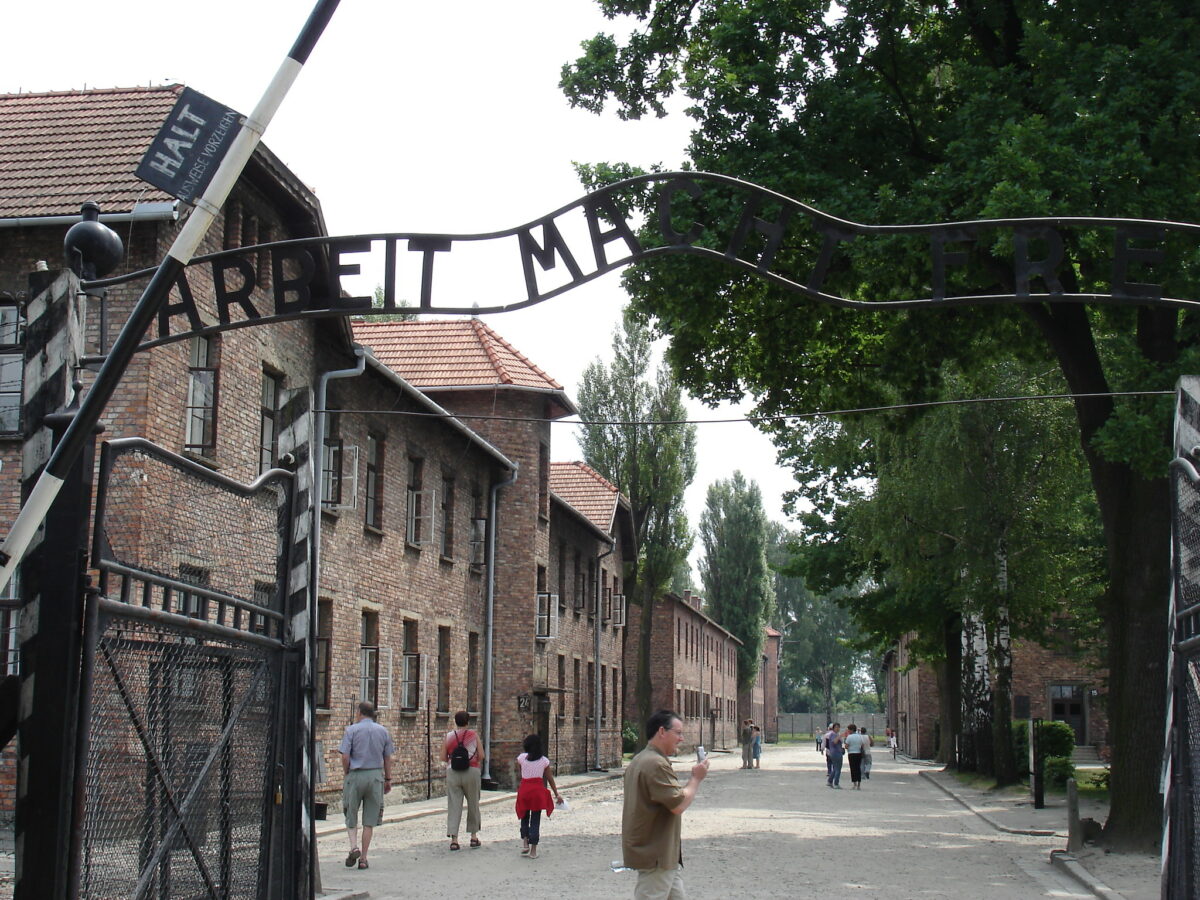 A day after the 75th anniversary of the liberation of Auschwitz, the San Francisco-based Koret Foundation announced a $10 million gift to the USC Shoah Foundation’s Institute for Visual History and Education. The funds will be used to develop a global Holocaust educational curriculum in partnership with the Hold On To Your Music Foundation.

The new effort will, according to a statement from the Koret Foundation, “combine testimony, technology and music, and alter the field of Holocaust education for primary and secondary school-aged children around the world.” It hopes to reach 25,000 educators and 8 million students by sharing the story of a teenage Kindertransport participant with users of iWitness, a website that provides teachers with resources for teaching the Holocaust, said a representative from the Shoah Foundation.

Why now? Danielle Foreman, director of programs at the Koret Foundation, told Jewish Insider’s Debra Nussbaum Cohen that the gift addresses concerning trends in Holocaust awareness and education. “In an era of increasing anti-Semitism, super-low rates of young people even having knowledge of the facts of the Holocaust and very few survivors left to tell their first-hand accounts, this is a critical time for Holocaust education in a different way,” Foreman said.

Background: Foreman told JI that the $10 million will be distributed over five years. Koret has long provided funding to the USC Shoah Foundation and has supported other projects with the Hold Onto Your Music Foundation.  In 2019, the Koret Foundation distributed approximately $40 million in grant funding, Foreman said.