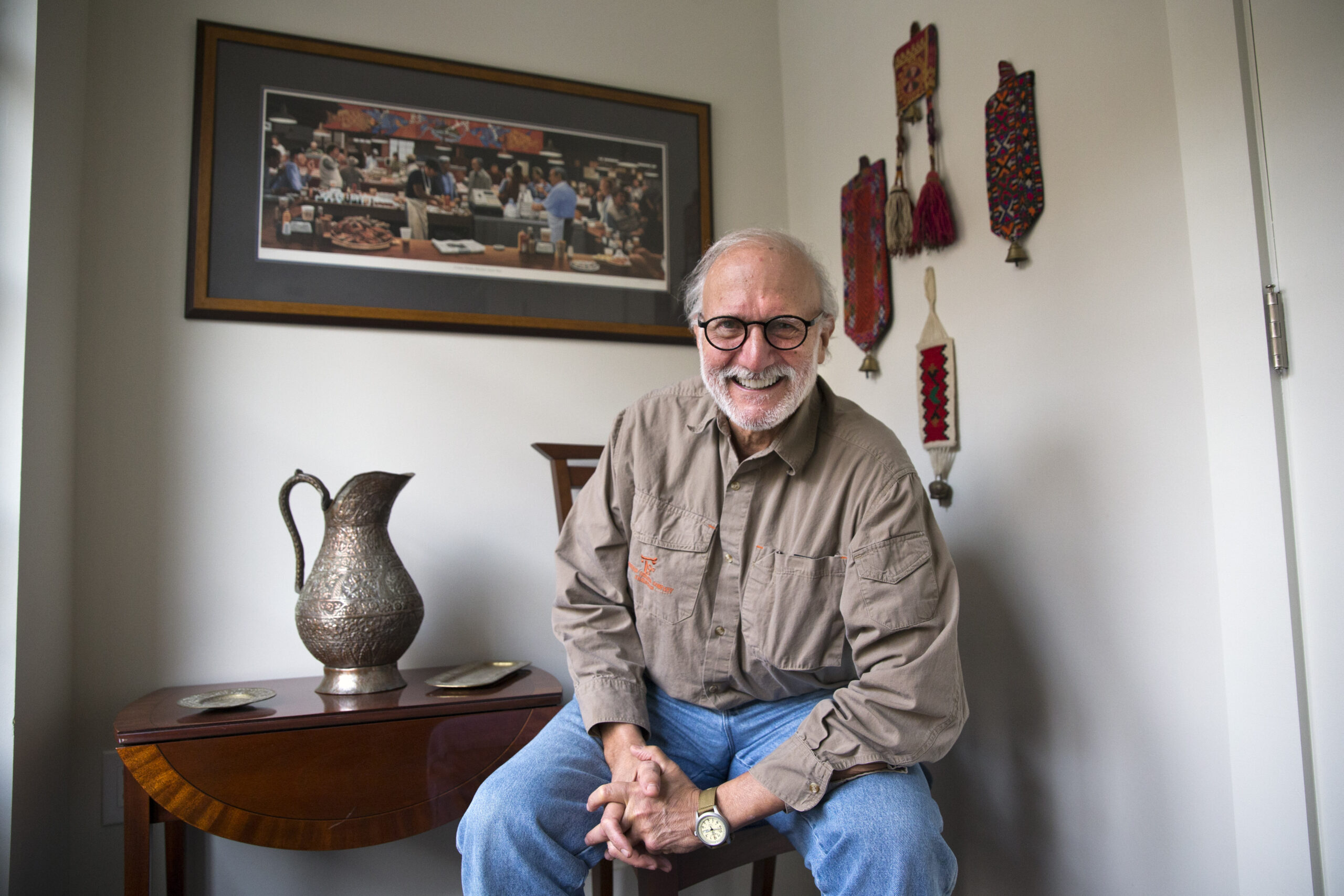 Alan Gross is savoring freedom, one cigar at a time

Five years after his release from a Cuban prison, the former government contractor credits the Jewish community for prompting his release

Alan Gross is enjoying life. During a recent phone interview with Jewish Insider, Gross — as per his daily tradition — sat outside his Tel Aviv house, a cigar and whiskey in hand. Despite his wife’s ban on smoking indoors, the 70-year-old has much freedom to savor. Gross spent five years in a Cuban prison for attempting to distribute internet-connected devices. A Jewish-American aid worker, Gross’ detention made him one of the most high-profile political prisoners of the last decade.

A former government contractor, Gross has been to 54 countries — but said he only had trouble in one. It is hard to ascertain exactly what went wrong in Cuba. When asked, Gross mostly demurred, saying, “Had I known some very specific information before I went down there, I would never have gone down there. I would never have taken the project.”

Gross was working as a subcontractor for USAID in Cuba when he was arrested with three computers, various phones, internet routers and a high-tech chip not available on the open market. He claimed to have brought the equipment for the island’s fledgling Jewish community. Gross was immediately accused of being an American spy, a claim he denies to this day.

“I didn’t do anything wrong. I didn’t do anything morally wrong. I did break the law in Cuba, and I didn’t know I was breaking the law in Cuba. And so that was my ignorance. And shame on me for that. Because my job was not to go into foreign countries and violate their laws,” he adamantly maintains. “As I said, I’ve worked in 54 countries around the world, and my objective was not to go anywhere and break their laws as a sign of disrespect. I meant no disrespect.”

Tried and convicted of distributing illegal communications equipment, Gross was sentenced to fifteen years in prison. Despite a thawing in Cuban-American relations at the time, the arrest ratcheted up tensions. “I became a pawn at the end of the Cold War between the U.S. and Cuba,” Gross told JI.

Notably, he appears to find little fault with the Cuban government. Asked if he blamed anyone in the U.S. or Cuban governments, Gross responded, “I wasn’t misled by anyone on the Cuban side. Let’s leave it at that.”

After his release, Gross sued the U.S. government for damages. The case was dismissed, with the court finding that because the harm occurred in a foreign country, the government escaped liability. Gross appealed the ruling, with the Supreme Court declining the case in April 2015. The injustice of the law still shocks Gross.

“At some point,” he said, “I’m going to lobby Congress to change that law, because the U.S. government should be just as accountable as General Motors or Apple computers or any other company. If they cause injury, it doesn’t matter where the injury occurs, there should be a liability.”

Still, he speaks with surprisingly little regret. Gross half-jokingly calls himself the “godfather” of the internet in Cuba. His arrest gave attention to the lack of digital communication between the island nation and the rest of the world. Now, internet is legal in Cuba with WiFi hotspots available throughout Havana.

Gross’s 2009 arrest provoked a fierce response from Jewish leaders and organizations — many of whom held weekly demonstrations outside the Cuban Interests Section in Washington. Gross credits the community for helping prompt his release: “It was a whole group of people, most of whom I will probably never know. I probably won’t know enough to thank them personally. So let me take this opportunity to tell your readers, that to those people who worked to bring me home: Thank you.”

While in prison, Gross’ supporters and relatives began sending him a small stockpile of canned salmon after he’d expressed appreciation for a case of the Costco canned fish sent by his lawyer. Every Friday night, Gross shared the salmon with his cellmates, a tradition he explained to them was meant to mark the conclusion of the week — something difficult to achieve in a prison with artificial light. His fellow inmates — most of whom were political prisoners — immediately took to the tradition that they came to call Shabbat.

Now living in semi-retirement, Gross spends much of his time with his four-year-old granddaughter, and fills his days with regular four-mile walks and trips to his friend’s cigar store. He and his wife, Judy — who will celebrate their fiftieth wedding anniversary this spring — made Aliyah in May 2017 and now split their time between Tel Aviv and Washington, D.C.

Gross calls Judy the “real hero” of the story, adding, “She was the face of my ordeal. She kept my name out there, she did lobbying, she walked the halls of Capitol Hill, she did interviews.”

Judy’s advocacy led to the offices of then Congressman Chris Van Hollen (D-MD) and Senators Patrick Leahy (D-VT) and Jeff Flake (R-AZ). “They were just incredible,” Gross said, raising the issue repeatedly with President Barack Obama and continuing the media pressure. It was these three lawmakers who flew to Havana aboard a U.S. government plane to bring Gross home in 2014.

“When we’re walking on the tarmac, and I saw the plane, the United States of America, I got chills,” said Gross, describing the moment. The date was December 17, 2014, the first day of Hanukkah. Onboard, the passengers were treated to corned beef sandwiches and latkes.

From Tel Aviv today, Gross continues to serve as an advisor to a variety of Jewish organizations, including the Jewish Democratic Council of America and Nirim, an Israeli foundation aimed at helping at-risk adolescents.

Gross sees his “pro-bono consulting” as an opportunity to use his lifetime of skills. Over his career, he told JI, “I saw not a little but a lot of everything; the good, the bad, and the ugly. And I only got in trouble in one country.”

“I’m a lucky guy after what I’ve experienced in life,” he concluded.