Why One Jewish Charity is Sitting Out Giving Tuesday 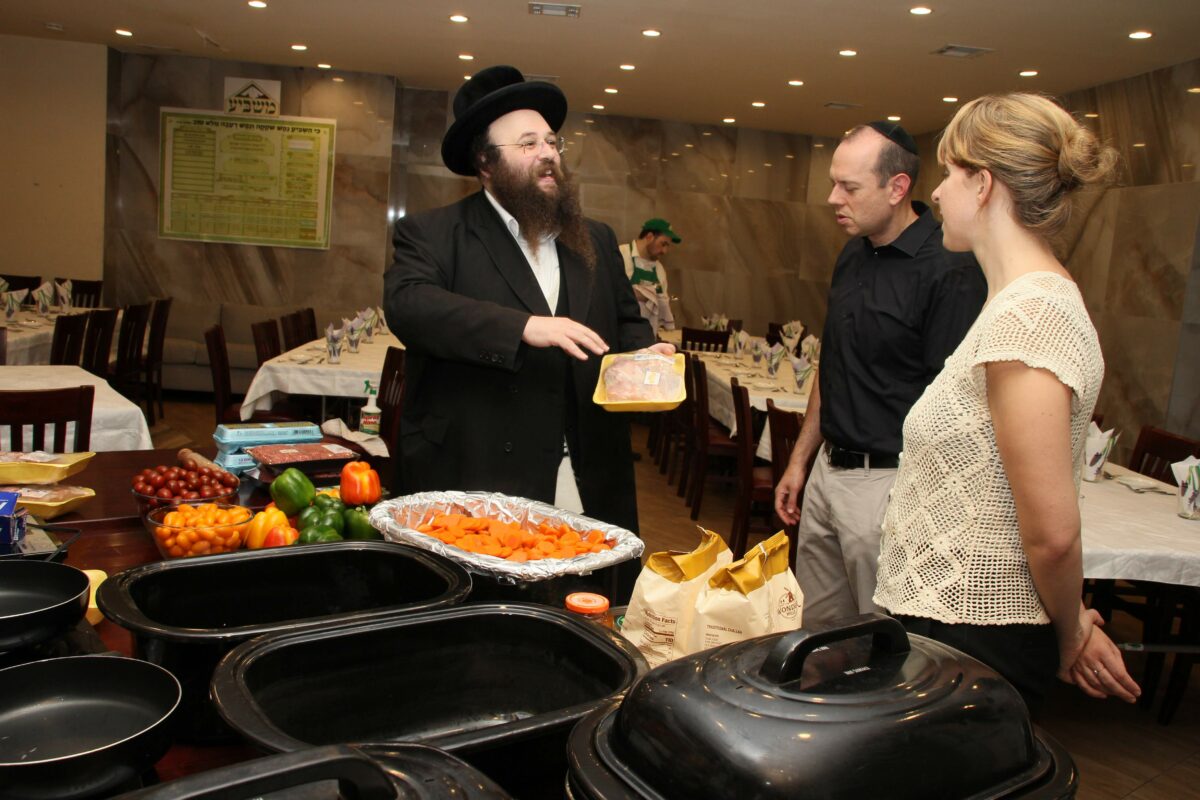 It’s that time of year when every nonprofit organization you’ve ever heard of sends an appeal to donate on Giving Tuesday. But one grassroots charity is sitting it out, and its founder says its bottom line is being affected by the popularity of Facebook fundraising campaigns.

Alex Rapaport is the founder of Masbia — Hebrew for ‘satiate’ — a network of three soup kitchens and food pantries in Brooklyn and Queens, New York. Together they provide 2.5 million meals to hungry people with an annual budget of about $5 million, he told JI.

Rapaport, a Kossover Hasid, isn’t sure how the percentage of Masbia’s Jewish versus non-Jewish clients breaks down.

The medium-sized charity has about 35,000 people making a donation or volunteering each year, he said. The organization’s average donation is between $50 and $100, “which makes us the Bernie Sanders of charity, with all these small donations.”

The organization is, for the most part, sitting out Giving Tuesday as Rapaport plans a major fundraising campaign later in December in which Masbia will offer a free copy of Adeena Sussman’s best-selling new cookbook to anyone sponsoring 30 meals, or donating $180, to the charity.

Rapaport is critical of Facebook’s fundraising campaigns, which the social media platform is aggressively pushing for Giving Tuesday. They are also utilized by well-intentioned people year-round when someone announces a campaign to raise money for their favorite charity, asking friends to donate in honor of their birthday. Masbia is the named beneficiary of a few of those each week, he said.

The biggest problem is that the social media giant, even while it collects all sorts of data about its users and those donating to campaigns on the Facebook platform, does not provide donors’ names to the charity they are donating to, says Rapaport, preventing the non-profit organization from growing a relationship with a new donor. Facebook not sharing the donors’ names with the charity “is a huge waste. It doesn’t bring the two together anymore.”

Correction: A previous version of this article contained inaccuracies about Facebook fundraising campaigns. Since November 2017, neither Facebook nor Network for Good has taken any fees out of contributions made to fundraising campaigns on the social media site. It takes recipient charities two weeks to receive funds from Facebook, said Roya Winner, Facebook’s communications manager for social impact, noting that if the recipient is getting the funds through Network for Good, the process can take 45-75 days.