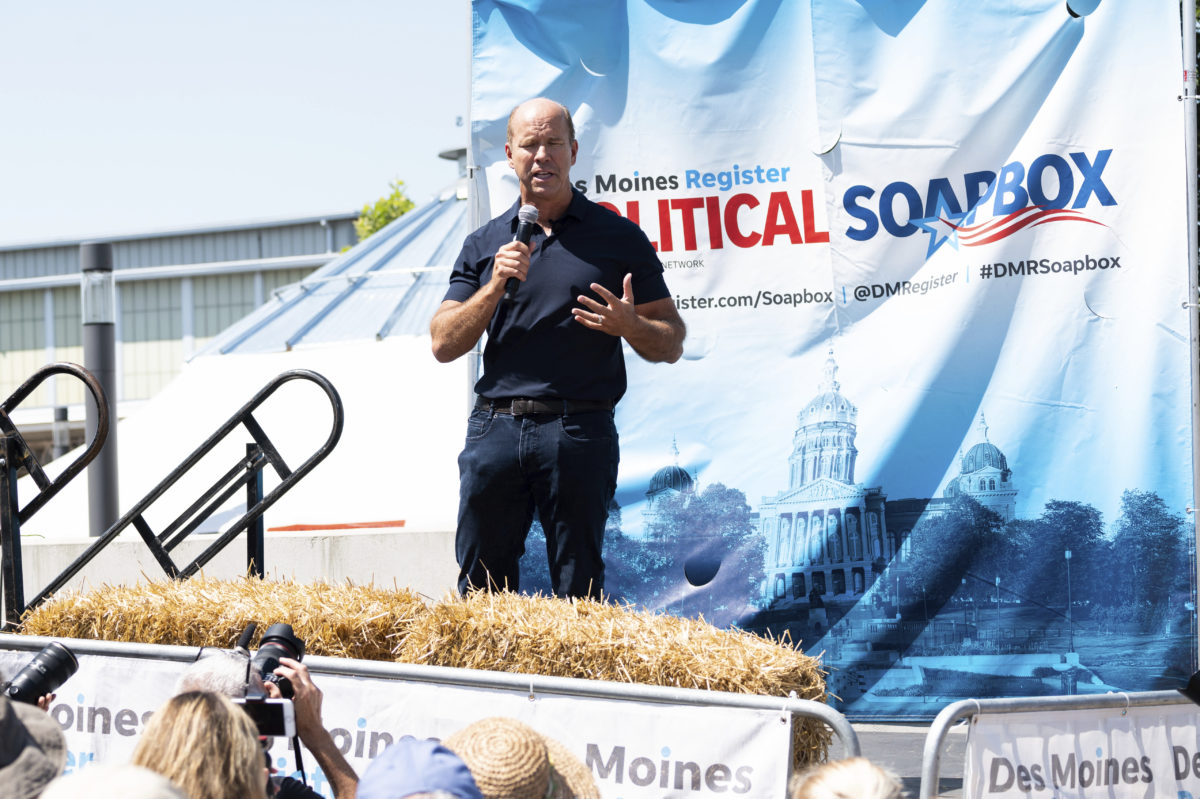 Jewish Insider has learned that campaign manager John Davis and communications director Will McDonald are no longer with the campaign. Davis had previously stepped down as campaign manager in August in order to become a senior advisor for Delaney’s Iowa state operation, but has now left the campaign entirely.

The two departures come only days after Monica Biddix, Delaney’s Iowa state director, left the campaign. She was succeeded by Brent Roske, who previously led Marianne Williamson’s efforts in the Hawkeye State.

Despite launching his campaign more than two years ago, Delaney has been unable to catch fire, despite extensive barnstorming in both Iowa and New Hampshire. A former CEO, Delaney spent millions of dollars of his personal fortune to fund his presidential ambitions and ran his first television ad in Iowa in January 2018, more than two years before the caucus.

However, the former three-term Maryland congressman, who has run as the most moderate Democrat on the field, has yet to see a payoff from his years of campaigning. He did not qualify for the September presidential debate and will not appear in October’s debate.

Delaney tried to stand out in the first two debates by criticizing Medicare for All and the leftward drift of the party. However, the former congressman has failed to garner much support and slipped below the 1% mark in Real Clear Politics’ composite polling average of Iowa.