Payout comes after properties in Ottawa, Toronto sold for more than $28 million 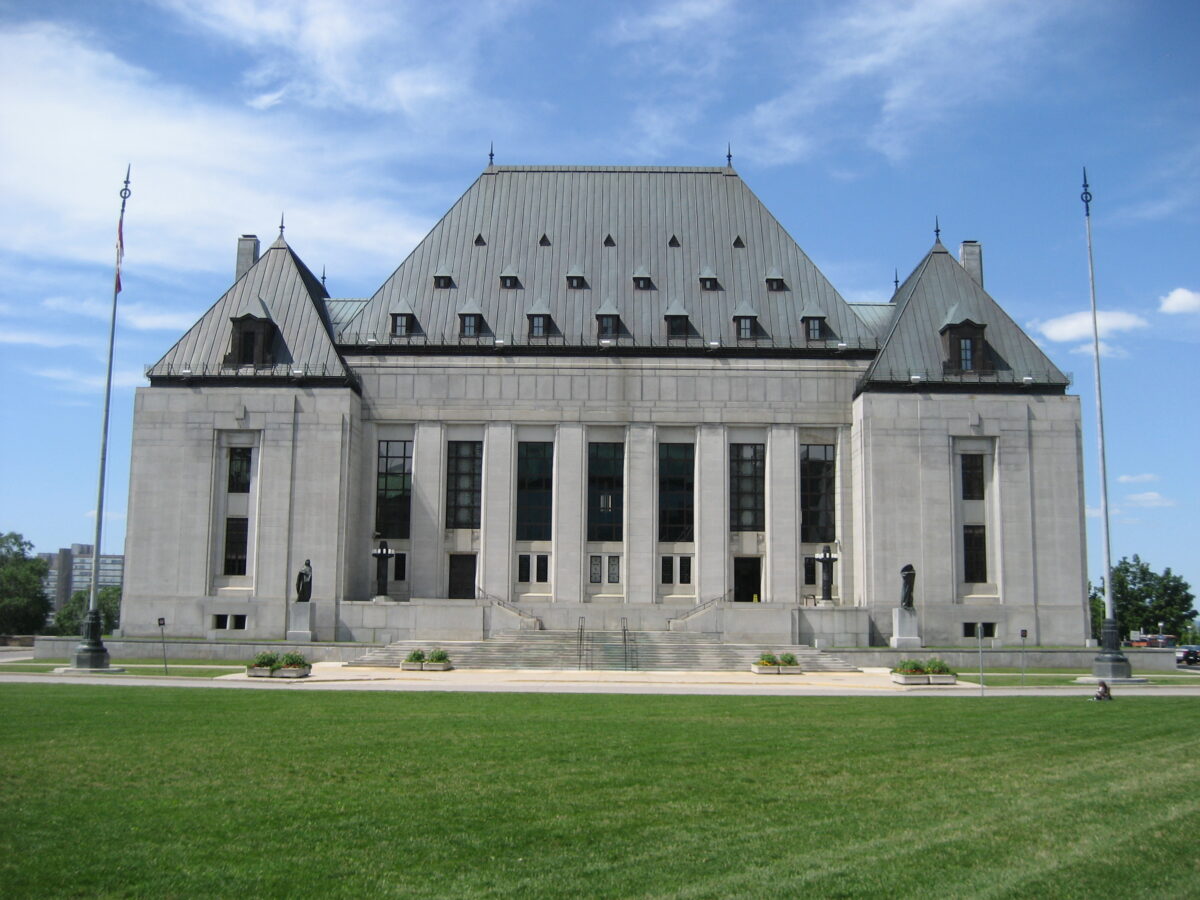 Victims of Iran’s global terror network are receiving a portion of more than $28 million in assets following the sale of Iranian properties in Toronto and Ottawa, per a recent Canadian court decision. Plaintiffs included the family of Marla Bennett, an American killed in the 2002 Hebrew University bombing, and Edward Tracy and Joseph Cicippio, who were both held hostage by Hezbollah, an Iranian proxy, for five years.

Fighting back: Iran initially fought the seizure and distribution of its assets, but Canada’s Supreme Court last year rejected the appeal. Tehran has threatened to take action against Canada for the ruling, but its options are limited, as the money has already been distributed to the plaintiffs.

The fine print: Per Canadian law, victims can only claim non-diplomatic assets, so any money from the sale of embassies or consulates can’t go to claimants.

Will we see this happen in the U.S.? A bipartisan group of legislators — including Sens. Ted Cruz (R-TX) and Jacky Rosen (D-NV) — has backed a bill led by Sen. Tom Cotton (R-AR) that would pursue a similar settlement for victims of a 1983 attack on a U.S. Marine compound in Beirut. The bill would pay the victims a portion of nearly $2 billion in Iranian funds currently frozen in Luxembourg as a result of U.S. sanctions on Tehran. Hezbollah was eventually determined to be responsible for the 1983 attack, which killed 241 Americans. Companion legislation passed in the House 387-31, but to date no legislation has been signed.