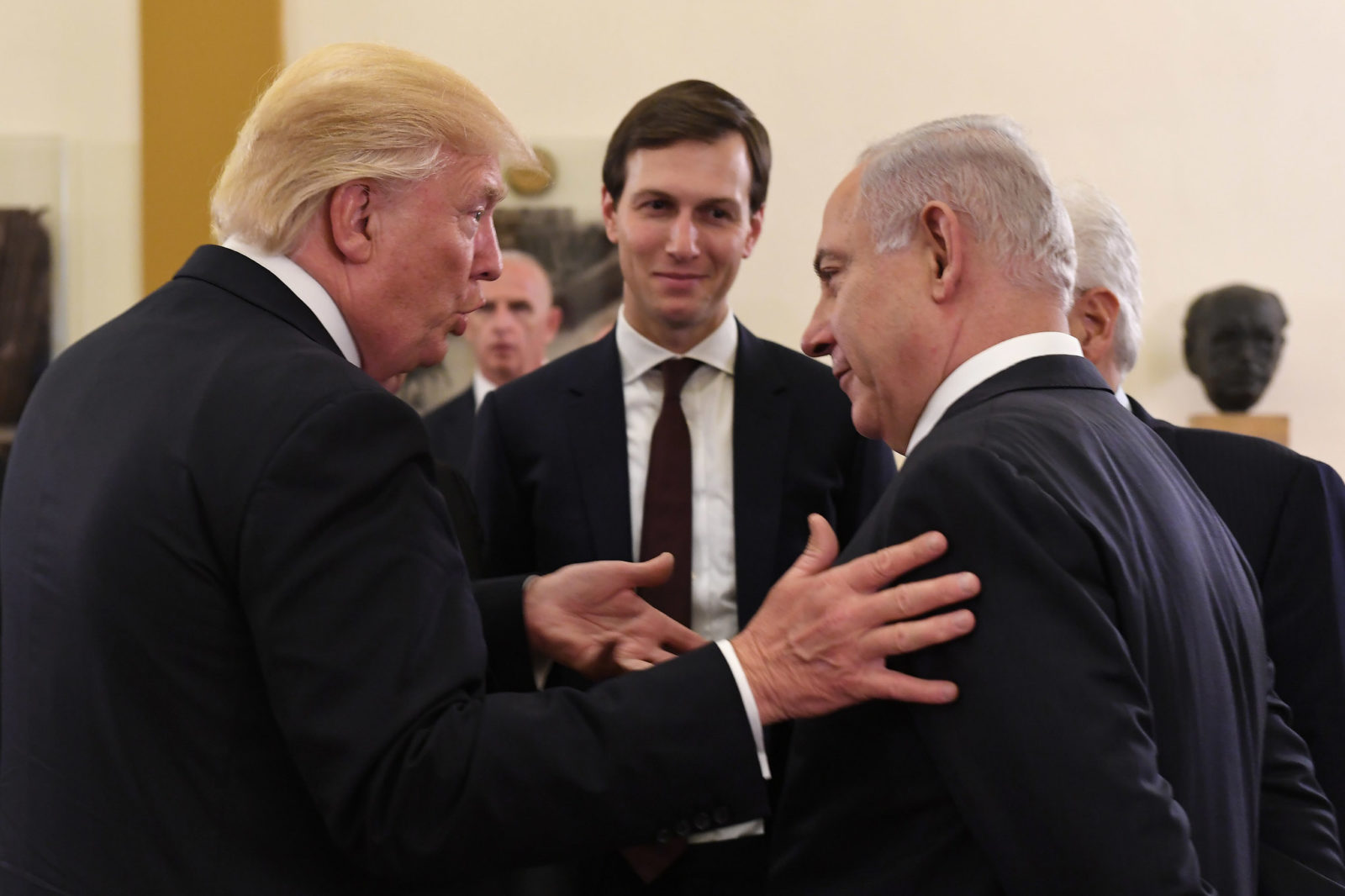 Rep. Gerry Connolly: “I think it just exposes how feckless the Trump and Kushner approach to Middle East peace is."

House representatives are skeptical of an upcoming U.S.-led  “workshop” to enhance the Palestinian economy, the first part of the Trump Administration’s Israeli-Palestinian peace plan. They express rare agreement across party lines, yet with partisan reasoning.

While the summit is expected to take place in Manama, Bahrain at the end of June, Palestinian business leaders and entrepreneurs, for the most part, have publicly refused to participate.

“I think it just exposes how feckless the Trump and Kushner approach to Middle East peace is,” Rep. Gerry Connolly (D-VA), a senior member of the House Foreign Affairs Committee, tells Jewish Insider, further ticking off a list of policy changes he believes have weakened American bargaining power in negotiations – the embassy move; defunding the Palestinian Authority and humanitarian assistance; recognizing the Golan Heights and staying silent on calls by Prime Minister Benjamin Netanyahu to annex parts of the West Bank.

“And frankly, if Kushner was sincere, Trump has pulled the rug out from underneath him. He has nothing, what leverage do we have left with the Palestinians?” Rep. Connolly asked.

Chairman of the House Foreign Affairs Committee Eliot Engel (D-NY) sounded frustrated over the lack of details and engagement from the Middle East Peace team. “I don’t really know that much about it other than I’ve heard about it, I don’t know any of the details about it,” he told JI. “Mr. Kushner hasn’t called me, or anyone from the administration hasn’t called me about it. So, I hesitate to speak on something that I really don’t know what they’re doing specifically.”

Rep. John Curtis (R-UT), member of the House Foreign Affairs Committee, explains to JI that he doesn’t “have a strong opinion other than I don’t think that there’s anything wrong with dual tracks… if we could sometimes compromise in limited areas, it helps you in areas that are more difficult.”

Rep. Ron Wright (R-TX), also a member of the House Foreign Affairs Committee, began by telling JI he is a strong supporter of Israel and the Jewish people.

“I don’t want to judge it before it’s happened,” he said, about the summit. “Just put me down as highly skeptical, you know, in terms of whether anything really good would come from it.”

He went on to put much of the blame for lack of a negotiated solution on Palestinian actions.

“I want to be fair about this and, again not prejudge things too much. But the situation with the Palestinian people has gone on for so long and it seems that Israel is the only one who has given up anything over the years and I just – I question whether the Palestinian people even want peace, because it’s there and its been there a long time.”

Rep. Ted Deutch (D-FL), chairman of the House Foreign Affairs subcommittee on the Middle East, North Africa, and International Terrorism, expressed optimism at the effort to focus on improving lives but tells JI that he’s trying to get more details about the summit.

“I’m actually trying to get some more information, what it is that they’re going to be doing there, how those conversations are going to take place before I offer much thought,” he said. “But obviously, to the extent that there’s an opportunity in any sense to focus on improving lives in the region, that’s something we should always consider.”

Rep. Dan Crenshaw (R-TX) expressed optimism and called the Administration’s strategy “innovative” and a “fresh approach.” In an email to JI, he wrote: “Recent presidents approached the issue of peace in the Middle East the same way: attempting to solve issues like the status of ‘right of return,’ defining borders, and the status of Jerusalem. This has failed every time. The administration’s innovative, fresh approach could be a crucial first step towards a successful peace deal in the region.”