The Mideast policy expert joined the sanctions policy team in Foggy Bottom in June, the same month as her Senate confirmation hearing 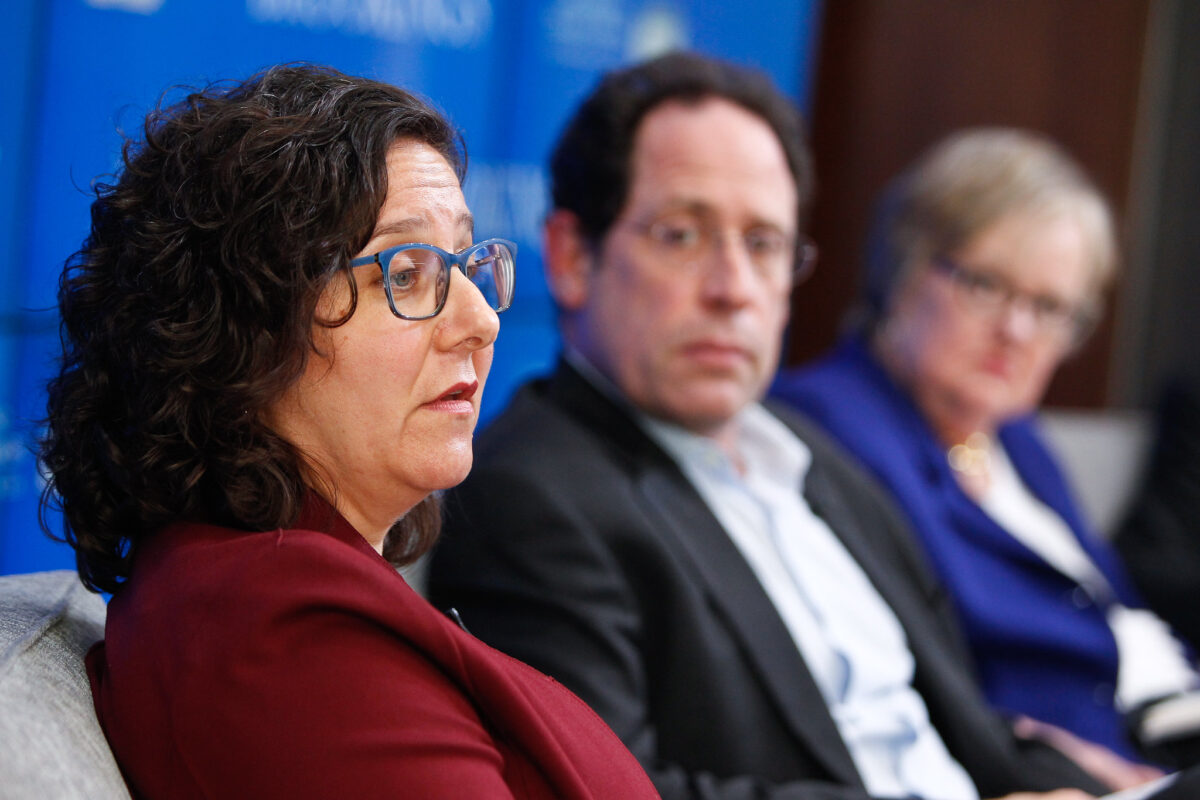 Tamara Cofman Wittes, the Biden administration’s long-stalled nominee to be the assistant administrator of the U.S. Agency for International Development for the Middle East, joined the State Department over the summer as a senior advisor to sanctions policy coordinator ​​Ambassador Jim O’Brien, according to Wittes’ LinkedIn profile.

The White House has not formally withdrawn Wittes’ nomination to USAID. She started her new position in Foggy Bottom in June, around the time of a Senate hearing in which Republican members criticized her for her stance on the Abraham Accords. Wittes did not respond to a request for comment on Friday.

Wittes came under scrutiny from Senate Republicans following her July 2021 nomination for calling the Trump-negotiated agreements that normalized ties between Israel and Bahrain, the United Arab Emirates, Morocco and Sudan a “triumph for authoritarianism.” A former deputy assistant secretary of state for Near Eastern Affairs in the Obama administration, Wittes also faced questions about Qatar, which provided significant funding to the Brookings Institution when she led the think tank’s Center for Middle East Policy.

In July, dozens of national security officials, diplomats and Jewish community leaders who had served in Democratic and Republican administrations signed onto a letter urging the leadership of the Senate Foreign Relations Committee to advance Wittes’ nomination. “Dr. Wittes is one of the most sober and widely respected scholars in her field,” said the letter.