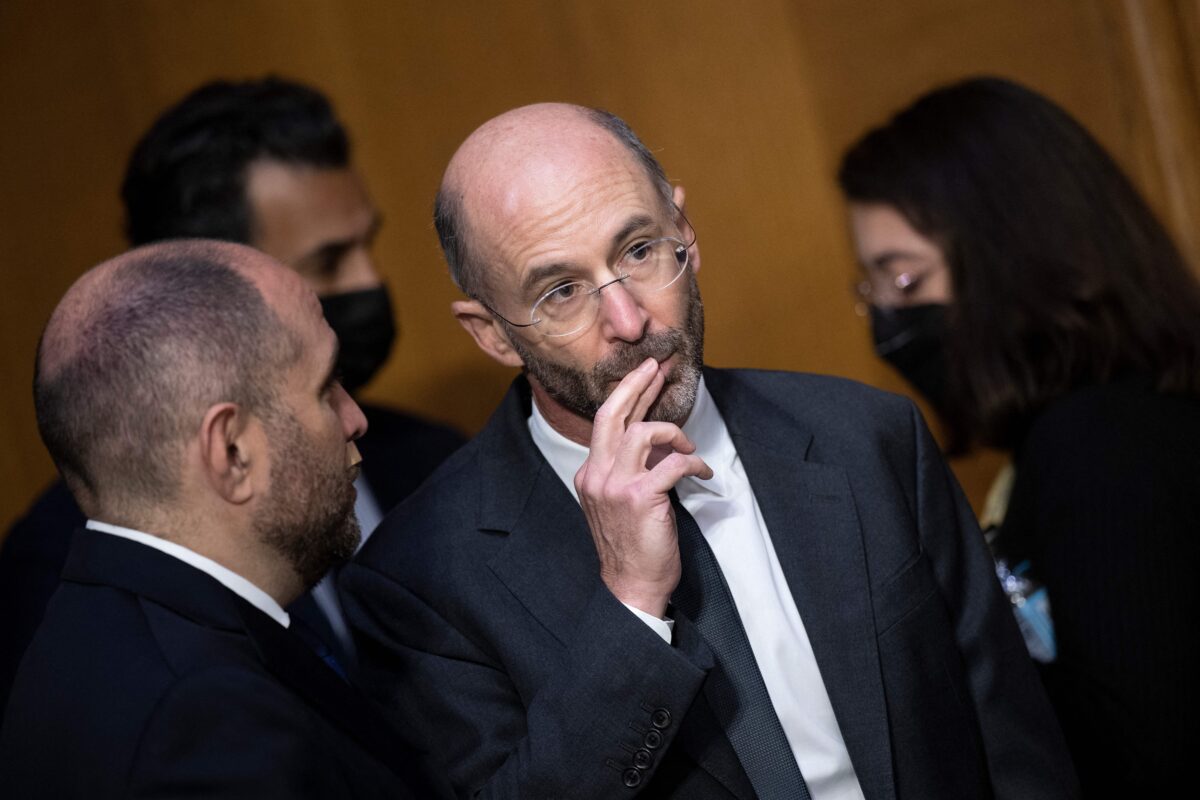 Robert Malley, Biden administration special envoy for Iran, waits to testify about the JCPOA (Joint Comprehensive Plan of Action) during a hearing of the Senate Foreign Relations on Capitol Hill May 25, 2022, in Washington, D.C.

Participants declined to share information about what was discussed at the meeting. “Federations appreciated the engagement from the White House, and we’re pleased the meeting took place,” a JFNA spokesperson told JI.

Most of the participants had publicly criticized the 2015 Joint Comprehensive Plan of Action and similarly spoken out against ongoing nuclear negotiations with Iran. Malley in particular has faced headwinds from pro-Israel leaders in the past.

The meeting followed several weeks of progress on negotiations with Iran toward a renewed nuclear deal, which has stalled in the past week since Iran added more demands. John Kirby, the National Security Council’s director for strategic communications, told reporters on Tuesday that “there’s still quite a bit of work for our diplomats,” and that “we’re just not there yet” on a completed deal with Iran.