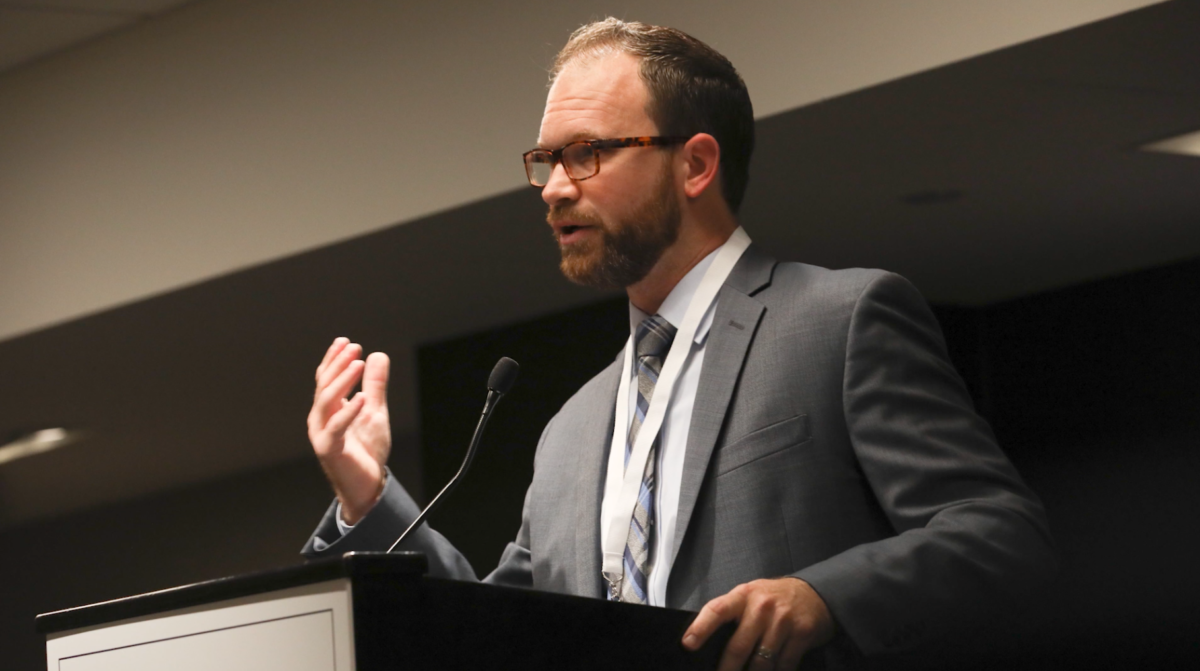 Christian communities in the Middle East remain at risk of persecution, warned Robert Nicholson, executive director of the Philos Project, a Christian advocacy group focused on advancing pluralism in the Middle East. Appearing on Jewish Insider’s “Limited Liability Podcast,” Nicholson said that despite “a lot of advocacy for these communities over the last few years, especially since ISIS, [there has been] unfortunately very little in terms of impact.”

“Part of our work at the Philos Project is trying to build a community of Christian leaders from different backgrounds [and] denominations to understand better and engage better on Near East or Middle East issues,” Nicholson said of his advocacy work in the region. “[A] big part of that is [the] Israeli-Palestinian conflict, but the other big part, as you can probably guess, is the plight of these Christian communities, all of which go back, you know, 2,000 years.”

“Even if the American people care about this issue, it is never going to be a top foreign policy priority for any administration, Republican or Democrat,” Nicholson, a former Marine, admitted. “Even [former President Donald] Trump, who arguably did the most on this front, didn’t actually do that much.”

Nicholson specifically cited Egypt, Lebanon, Iraq, Syria and Jordan as the countries of particular focus to Philos. Even in Lebanon, where Christians make up 35% of the population and have in recent years been represented in government, Nicholson, who has been banned from entering the country for life, said the community has been “squeezed” by restrictions.

“What you find is that Christians have the technical right to worship — right, you can go to Mass on Sunday morning, [in] most of these places, but the cultural environment, and certainly the political environment, is set up in such a way to either exclude you or even to target you,” he explained.

The persecution has led to an exodus of Christians from the region, with many settling in Europe, the U.S., Canada and Australia. But Nicholson said he has seen regional change, in many ways driven by the Abraham Accords. “For the first time, at least in my lifetime, good things are happening, there’s actually a positive story to tell,” he added, calling it an opportunity for the region’s Christian communities to tap into that change “rather than come in with this separate ask of the U.S. foreign policy establishment [and] U.S. government” for support.

Still, Nicholson warned, “if there was a graph of these populations over time, [they have] just been declining, and even more rapidly in recent years.”