A previous vote failed at the university in 2015 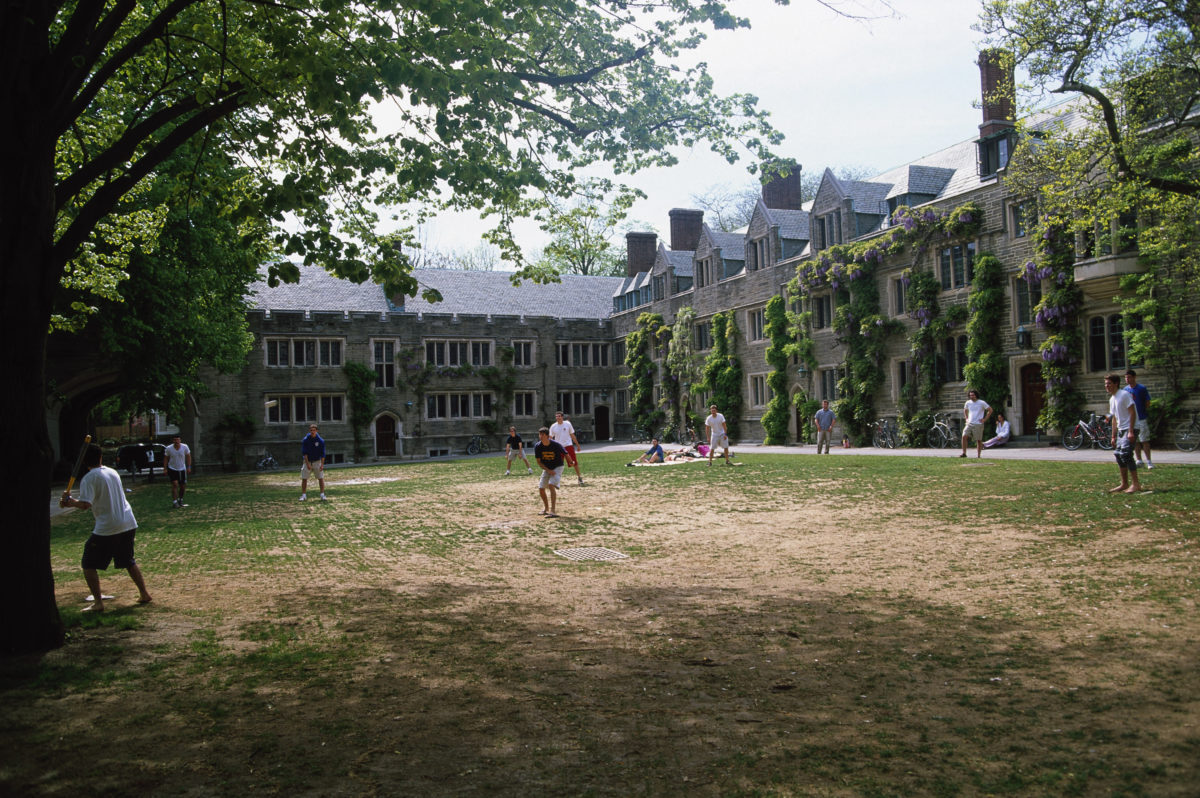 A Princeton University referendum tied to the Boycott, Divestment and Sanctions movement failed on Wednesday after a contentious campus battle, the second time in seven years that an that an anti-Israel measure has failed in an all-campus vote at the Ivy League school, Jewish Insider has learned.

The referendum called on the university to “immediately halt” the use of Caterpillar construction machinery on campus, “given the violent role that Caterpillar machinery has played in the mass demolition of Palestinian homes, the murder of Palestinians and other innocent people, and the promotion of the prison-industrial complex.”

The measure required a majority of votes cast in the referendum to pass, and according to unofficial results posted on private social media accounts and obtained by JI, 1,124 (44%) students voted in favor of the referendum, while 1,029 (40%) students voted against it. A further 424 students (16%) abstained, meaning that some 56% of voters either opposed or abstained from the measure. The website used by Princeton to conduct the referendum required students to choose between three options — yes, no, abstain — before submitting their ballots.

Undergraduate Student Government President Mayu Takeuchi would not confirm the leaked results, which had circulated on social media on Wednesday afternoon, saying that official results would be posted “no earlier than this Friday, April 15 at noon.”

Princeton for Palestine, a group of students supporting the referendum, claimed victory in a since-deleted Instagram post on Wednesday night.

The university’s undergraduate population rejected a similar resolution in 2015, when 52.5% of participating students voted against an Israel divestment resolution.