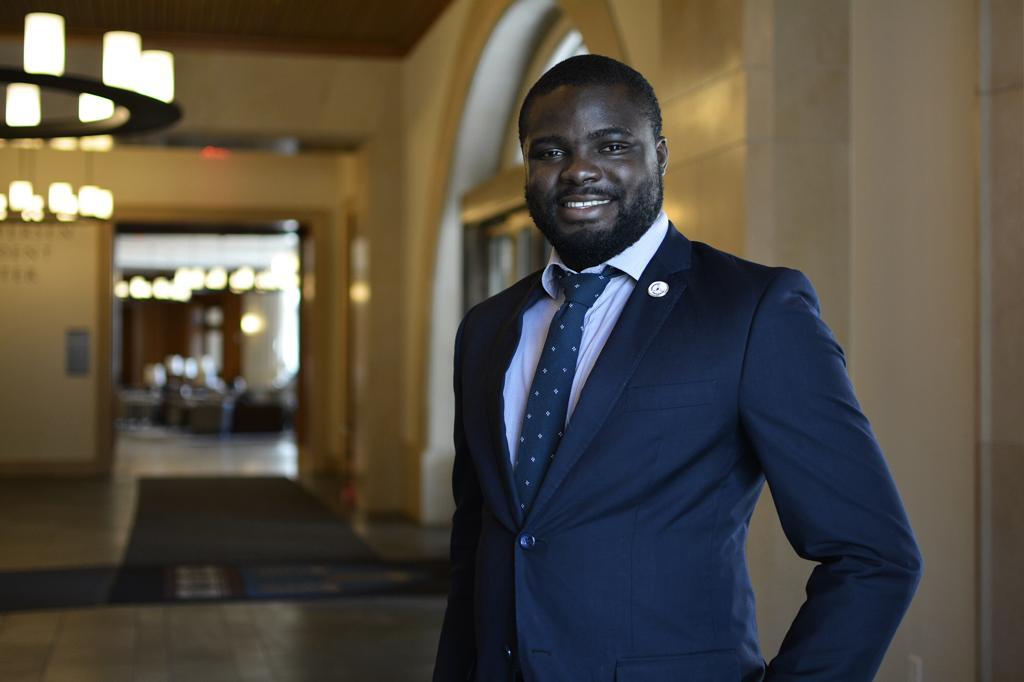 The war in Ukraine has shown how Israel’s high-tech industry relies on foreign workers — and how many more are needed. African coders hope to meet that need

This story first appeared on The Circuit.

A few days ago, Yuval Moed, the CEO of an Israel-based tech company, received a WhatsApp message from an employee of his in Ukraine.

“Guys, today I have an air raid alert in my city almost all day, so I didn’t have much time to do [work],” the man wrote, Moed told The Circuit. “I hope tomorrow will be a calmer day and I can do more.”

Moed’s employee is one of some 15,000 Ukrainians working for Israeli tech companies, a crucial resource for a tech workforce that is brushing up against its limits in Israel. For years now, Israeli companies and even the Israeli government have warned that the “Start-up Nation” is slowing down due to a shortage of software engineers in Israel. While many Israeli companies that employ Ukrainians are connecting them to humanitarian resources, helping them flee and otherwise supporting them amid Russia’s invasion of their country, the situation in Ukraine has reminded Israelis that more tech workers are needed in Israel, and fast.

“There is a lot of sympathy,” said Moed, CEO of EazyShow, a secure customer communications platform. “We are trying to stick with those guys and not go elsewhere for now.” His company plans to stand by their Ukrainian employees throughout the war.

But even before war broke out in Ukraine, Israel knew it needed ways to find more people to work as software engineers. A report released in April 2021 by the Israel Innovation Authority and Start-Up Nation Central found that 60% of Israeli startups were struggling to recruit for their research and development teams. “Israeli tech’s glass ceiling isn’t money, but manpower,” Assaf Rappaport, co-founder and CEO of the cloud security company Wiz, told Calcalist last year.

“The high-tech talent shortage is no secret,” said Andrew Jacobson, a project manager with Israeli-American venture capitalist Michael Eisenberg. “Even billboards on the Tel Aviv Ayalon highway advertise these days not for products to sell to customers, but their company to sell to potential employees.” 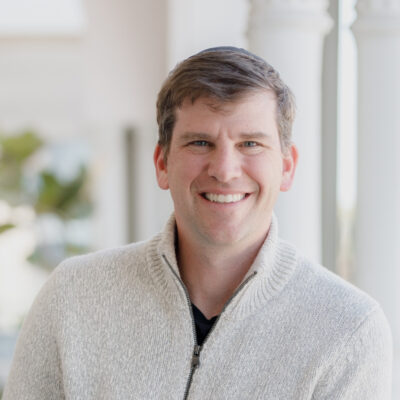 The Israeli government has announced plans to give out more visas to foreigners who seek to work in tech, and programs exist to train Arab Israelis and Haredim to work in the field. Israeli companies have also begun to understand that they can tap into the tech workforce in other regions beyond just nearby Eastern Europe. Africa, where dozens of countries are just one or two time zones away from Israel, has proven to be an attractive option.

“Lots of big tech companies have been there already for years, so a lot of engineers are credentialed and are qualified to do this kind of work. It’s only one time zone away from Israel,” said Jacobson.

Cooperation between Israel and Africa is not new, particularly in fields such as agriculture and energy. But there has been limited collaboration to date when it comes to technology startups. In recent years, the tech sector in Africa has exploded, and many young Africans with a background in software engineering have sought opportunities in other countries and on other continents.

According to a 2021 report from Google and Accenture, 38% of African software developers surveyed worked for a company located outside of Africa. One-third of those surveyed said they learned to code in order to pursue international opportunities.

“The practical reality is that, yes, we now have a gap in the workforce for the digital economy globally, and Africa needs to fill that gap to some extent,” said Iyinoluwa Aboyeji, a general partner at the venture capital firm Future Africa.

Aboyeji, who lives in Nigeria, understands the African tech sector better than almost anyone. He is one of the continent’s most successful young entrepreneurs, having launched two major startups: The first, Andela, taught tech skills to Africans and helped them get jobs around the world (and is valued at $1.5 billion). The second, Flutterwave, is a payment platform system that is currently Africa’s highest-valued startup, with a $3 billion valuation.

Future Africa says it is the only African VC with an office in Israel, and Aboyeji views the Israeli tech ecosystem as both a model for Africa and a source of collaboration.

“We are trying to build connections between Israel and Africa from a business perspective,” Aboyeji told The Circuit in a Zoom interview. “Just like Israel has its research in agriculture and defense and deep science to offer the world, Africa has a lot of creative and talented people to offer the world. So we’ve been trying to establish that pipeline of deeply innovative and creative Africans going to work for Israeli companies so they can be even more deeply innovative and creative.”

Aboyeji rode out the pandemic in Lagos. The first trip he took when lockdowns ended was to Israel. “I’ve heard about Israel, I’ve been reading ‘Start-up Nation’ for a long time. But I didn’t really understand until I got there how concentrated the number of Israeli companies that are at scale, at NASDAQ, was, and how big of a problem talent was,” said Aboyeji. “This is a country that’s a five-hour flight from us and literally almost the same time zone. I thought that it was a natural fit.”

Through Future Africa, Aboyeji is an investor in a company that is working to address two problems: the glut of African tech workers who need employment, and the shortage of skilled employees in more-developed tech ecosystems like Israel. TalentCo, an early-stage company that is still raising money and does not yet have a public-facing platform, thinks it can help solve both of those problems by connecting African software engineers with tech companies around the world.

“The world is just starting to realize that Nigeria and Africa really give great technical talents, and we are more or less just being the right partner to get the right vetted technical talents that can work with” international companies, said Joshua Ayo Omomia, TalentCo’s CEO. TalentCo is not only working with Israeli companies, but for now, “there is a heavy focus on Israel, because we see a large opportunity to really just plug in these new talents there.”

TalentCo is currently wrapping up placements for its first few fellows, Omomia said. They will continue to live in Africa, but TalentCo envisions a situation where the African coders will travel to Israel and meet their Israeli colleagues, and the Israeli entrepreneurs will also travel to Africa to get to know the continent’s tech scene.

“We prepare the engineers to be ready to engage with the Israeli ecosystem as ambassadors,” said Aboyeji, explaining that the benefits go beyond just getting the African coders a job: They get to be ambassadors in Israel for Kenya or Nigeria or South Africa, and they also get an education-by-fire from some of the top startups in the world. “We’re saying, Hey, would you like to work with the world’s best startup ecosystem? Would you like to work with Israel, Israeli entrepreneurs?’ And these are hand-selected for that experience,” he added.

Like Andela, Aboyeji’s earlier company, TalentCo will provide resources to the African engineers it chooses to work with — WiFi, office space, even housing for workers when necessary. And while the African software engineers will fill a need the Israeli companies have, Aboyeji argues that African coders have a unique way of doing things that could appeal to startups looking for a creative touch.

“African engineers can take some creative liberty and attempt to improve the product to the extent that you allow them, so that’s an exciting thing,” he said.

Many of the Israeli companies that will use TalentCo are looking to scale, to grow beyond just the Israeli market. Omomia, TalentCo’s CEO, seeks to appeal to the sense of competition among those companies’ founders who want to be the next unicorn: “In Israel, people [and] companies are starting to catch up to the fact that there are great talents here in this part of the world, and they don’t want to miss out.”

The train is leaving the station, argues Omomia, and Israeli entrepreneurs should hope to be on board when it does.