The move comes as a group of House Republicans, with the backing of some former Trump officials, introduce a resolution condemning nuclear talks in Vienna 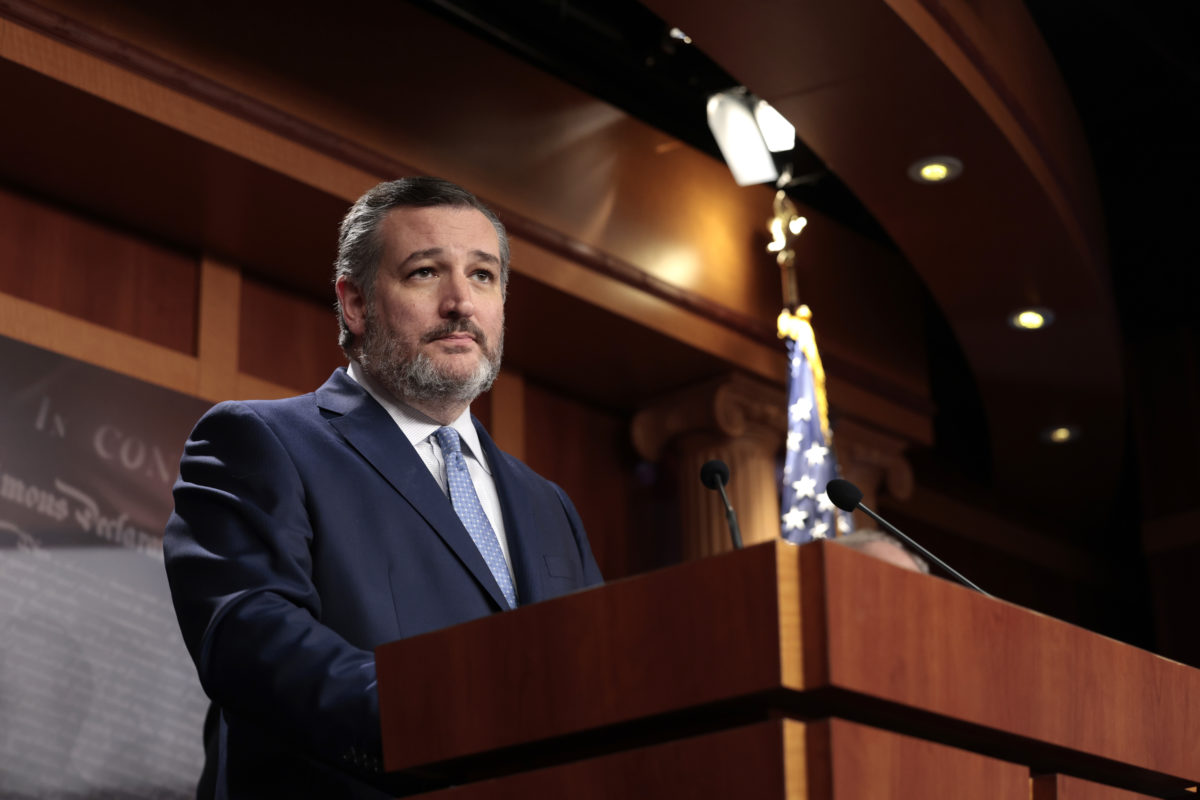 Thirteen Senate Republicans introduced a bill on Wednesday seeking to block the Biden administration from withdrawing sanctions that prohibit nuclear cooperation with Iran.

According to a statement from Sen. Ted Cruz (R-TX), the administration notified Congress last month that it would provide a waiver for international cooperation, including between Iran and Russia on seven non-military nuclear activities, and said these projects would be valued at $10 billion.

“The Ayatollah exploits these civil nuclear waivers to build up Iran’s nuclear program with the express intention of eventually developing nuclear weapons to inflict destruction on America and our allies,” Cruz said in a statement. “The Biden administration is so committed to their deal that they are willing to make Iran a nuclear client for [Russian President Vladimir] Putin, including work that amounts to a $10 billion subsidy for his war machine.”

“Joe Biden isn’t just negotiating with terrorists; he’s sending terrorists billions in sanctions relief. But it doesn’t end there; Biden partnered with a rogue dictator during the negotiations,” Banks said in a statement. “This is peak weakness, and the Biden administration is seriously damaging America and our allies’ national security.”

“I’d like to thank Chairman Banks and the Republican Study Committee for sending a strong message to Tehran: any deal that enriches Iranian terrorists won’t last. Republicans know how to subdue Iran’s terrorist regime — we did it before and we’ll do it again,” Pompeo said in a statement.

“The last time we went down this route, the Iranian regime took the billions in concessions and sanctions relief to fund its proxy wars across the Middle East. There is no reason to believe the outcome will be any different today,” O’Brien said in a statement. “If this weak deal is not scrapped, America, our allies in the region, especially Israel, and even the ordinary people of Iran will all suffer.”

Outside groups like the Foundation for Defense of Democracies, National Union for Democracy in Iran and Christians United for Israel are also backing the House resolution.