Antepli joined Jewish Insider’s podcast and declared that groups like CAIR and AMP ‘don’t represent the Muslim community,’ but added he is more frustrated with the silent majority 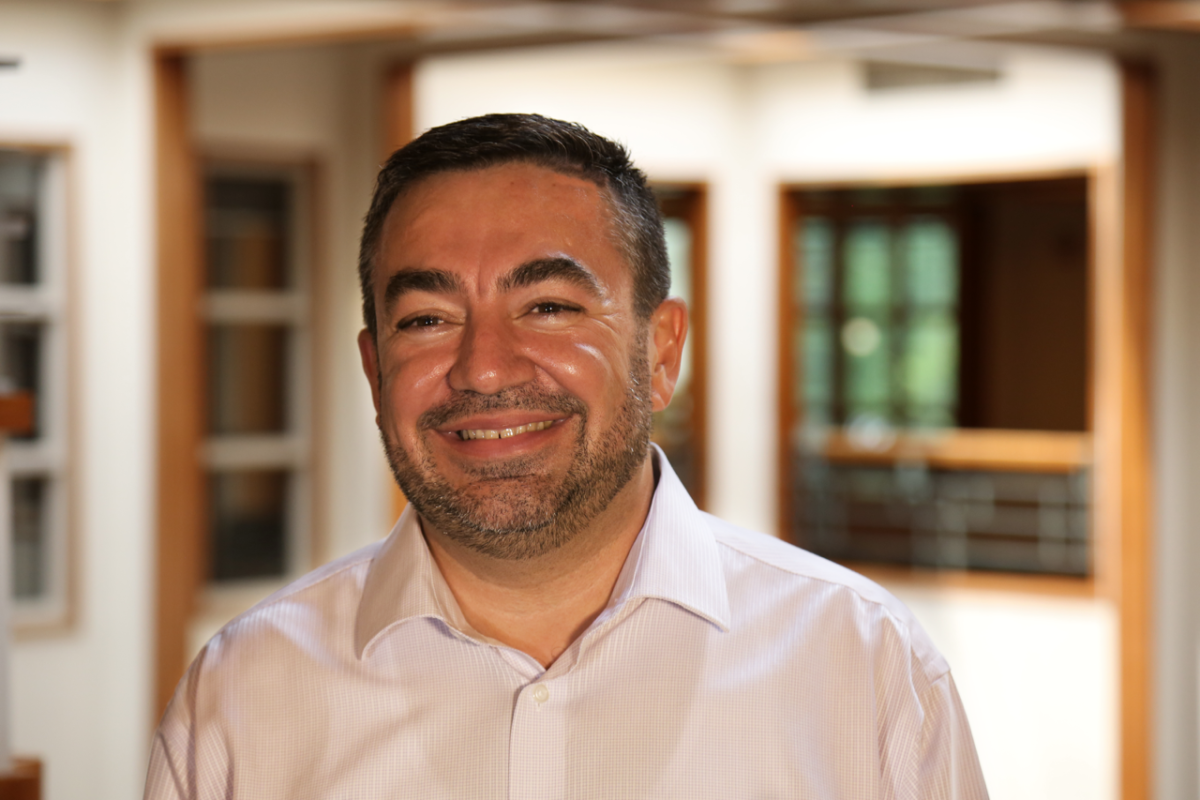 Following the hostage crisis in Colleyville, Texas, on Saturday, Imam Abdullah Antepli issued a blunt wake-up call to his own community. In a tweet thread on Sunday afternoon, Antepli, an associate professor at Duke University’s Sanford School of Public Policy, urged the North American Muslim community to “have the morally required tough conversations about those ‘…polite Zionists are our enemies…’” rhetoric espoused by some Muslim thought leaders in recent months.

On Monday, Antepli joined Jewish Insider’s “Limited Liability Podcast” to elaborate on his comments and to send a message of solidarity to the Jewish community. “Well, first of all, my deepest condolences and love and sympathy and prayers of strength and resilience to Jewish communities, not only in the Dallas area, but globally,” Antepli remarked. “I can only imagine the shock waves of fear and terror and anxiety [that] has enveloped hearts and minds of many of my Jewish brothers and sisters.”

Explaining his Twitter post, Antepli noted, “I love my community” before adding, “But this community is increasingly becoming vulnerable towards various forms of subtle and unsubtle antisemitism in the name of pro-Palestinian activism.” Antepli said that he himself identifies as pro-Palestinian — it’s “one of the very few labels I feel comfortable putting on myself.” Antepli faulted what he described as “many bad faith actors” who “are taking and desecrating Palestinian suffering, solidarity with the Palestinians, and in the name of their suffering, are promoting irresponsibly, antisemitism, anti-Jewish hatred, and they are trafficking in the good old antisemitism that the Jewish community and others have suffered for the last two millennia.”

In his tweets on Sunday, Antepli referenced recent comments by Zahra Billoo, the executive director of the Council on American-Islamic Relations’ (CAIR) San Francisco chapter in which she called “Zionist synagogues,” Hillels and the Anti-Defamation League “enemies.” Shortly after her comments became public, Billoo announced she was going on sabbatical.

“If this is not antisemitic and if this is not flaming the fans of antisemitism, what is? And here, a few weeks later, we are having these kinds of incidents.” Antepli told podcast hosts Jarrod Bernstein and Rich Goldberg. “It is a moral call. The Muslim community has all they need to activate the Golden Rule and empathy, because we are facing a similar kind of hatred. We shouldn’t do unto others, what others are doing unto us. I cannot express my frustration and anger enough, how sad I am that a vulnerable, marginalized community like mine, we are doing exactly [the same thing] to the Jewish community.”

Antepli, who cofounded the Muslim Leadership Initiative, explained that the Muslim community is different from other faith-based communities in the United States. “There is no denominational breakdown. It is incredibly decentral. It is one of the most — ethnically, racially, sectarian-wise — diverse communities.” Antepli added that groups such as CAIR and American Muslims for Palestine “don’t represent the Muslim community. They represent 10% of the Muslim community.” The challenge, Antepli argues, is “they are the only products in the market; they are the only public voices and faces in the American discourse.” Antepli expressed his frustration with the silent majority. “As angry as I am at CAIR or these irresponsible, hateful people, I am more angry with the 90% of the sleeping, inactive American Muslim majority. Enough is enough.”

Antepli referred to himself as a “recovering antisemite,” describing his “first-hand experience of antisemitism” growing up in a secular household in eastern Turkey. According to Antepli, at age 12, he read Henry Ford’s pamphlet The International Jew and a children’s version of The Protocols of the Elders of Zion. By 15, he had read Mein Kampf. “Look at this: Russian and German antisemitic literature translated into ‘beautiful’ Turkish and given to me as part of my education,” Antepli said. “What saved me is my religion. When I became religious I attended religious schools, with the moral framework that religion tried to build in you; I couldn’t reconcile the fact that I was feeling convinced that Jews as [a] people, Judaism as a religion, are irredeemably evil.”

“I will keep the ‘recovering antisemite’ label, which morally rings in my heart that I have to work hard. Look, one of the largest existing civil rights organizations in the United States, in the name of my community, in the name of my religion, [is] spewing antisemitism at a time that antisemitism is at an all-time high, at a time when 60% of the religiously affiliated or religiously inspired violence is against Jews and Judaism,” Antepli added. “These people have no shame.”