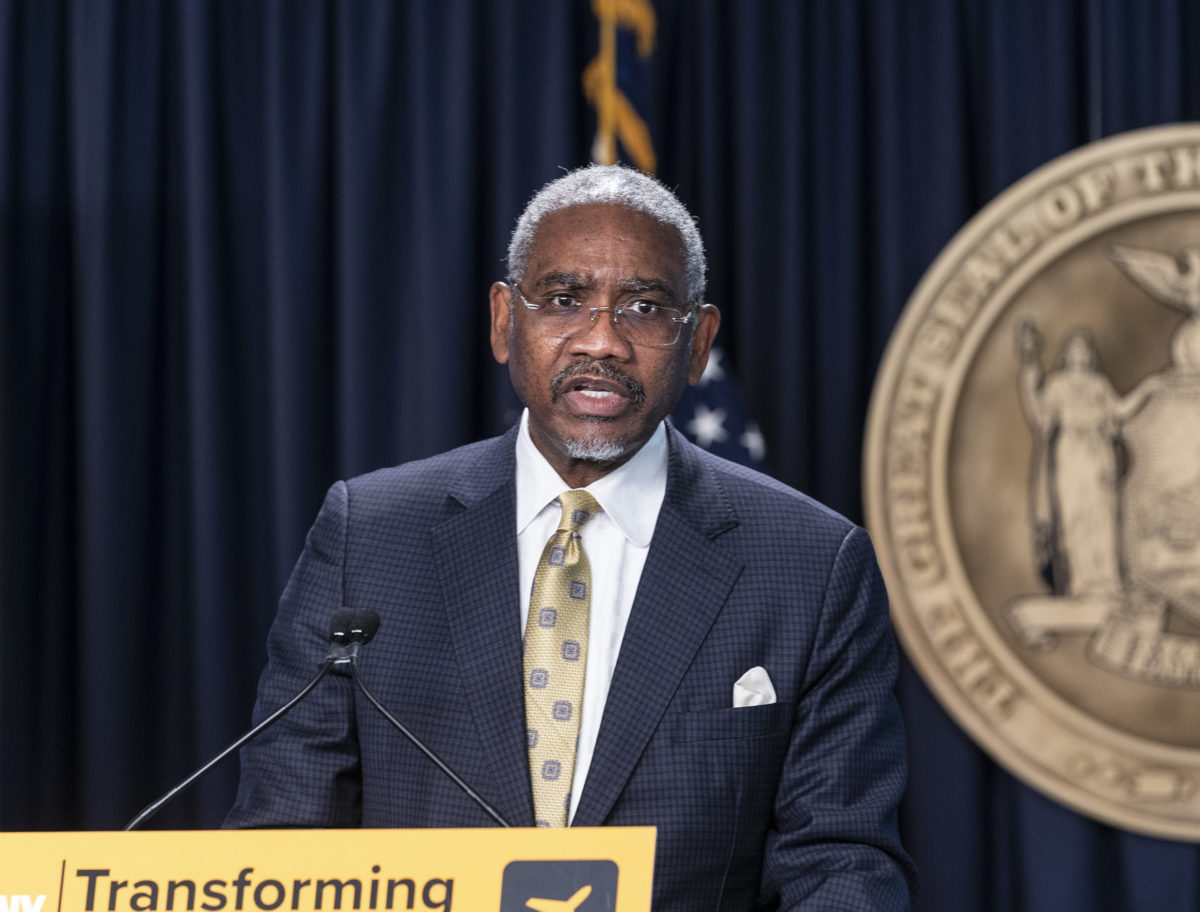 House Foreign Affairs Committee Chairman Gregory Meeks (D-NY) said he will look into whether the Iranian-backed Houthis in Yemen should be re-labeled as a terrorist group following a drone attack that killed three civilians in the United Arab Emirates’s capital of Abu Dhabi last weekend.

“I’m going to be looking at that very carefully and talking to [the administration],” Meeks, the top foreign policy Democrat in the House, told Jewish Insider on Wednesday. “I’m very concerned and condemn to the highest degree the Houthis and the utilization of the drones and the strike on the UAE. So, [that is] something that we’re looking at.”

Meeks added that his “only concern” is “making sure humanitarian aid is able to continue and to make sure that it’s getting to people — women, children, men who are not combatants.”

President Joe Biden said during a marathon news conference on Wednesday that the Houthis’ terrorism designation is “under consideration.”

Rep. Mike Gallagher (R-WI), a member of the House Armed Services Committee, argued on Wednesday that the decision to revoke the terrorism designation was a mistake from the beginning.

“Last year, the Biden administration revoked the Houthis’ designation as a terrorist organization. The Houthis have thanked the President by storming the U.S. embassy in Yemen last November and now firing missiles in Abu Dhabi,” Gallagher said in a statement to JI. “The evidence is overwhelming: the president needs to reverse course, recognize reality, and re-designate the Houthis as a terrorist group.”

The United Arab Emirates has also urged the U.S. to reinstate the Houthi’s terrorism designation, UAE Ambassador to the U.S. Yousef Al Otaiba confirmed on a JINSA webcast on Wednesday morning.