The new law is intended to bring the UAE in line with international practices, further enhancing its lure as a global destination 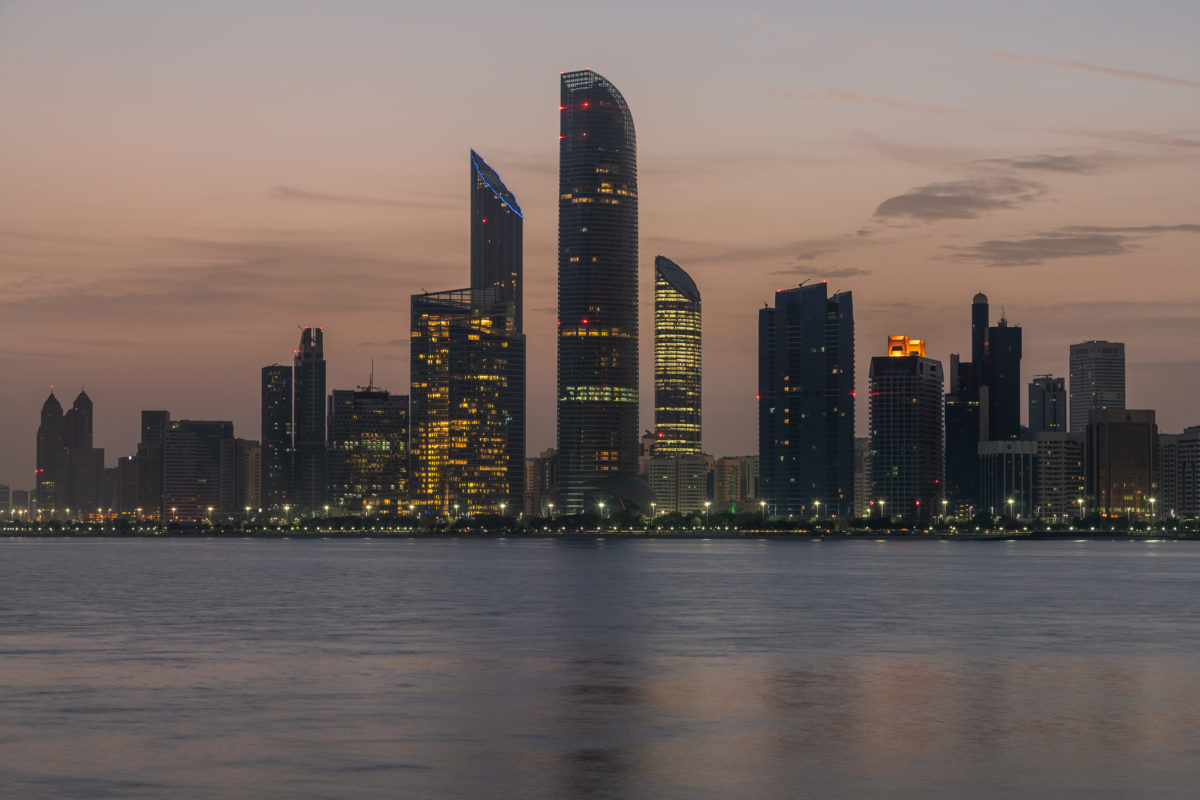 The Abu Dhabi city at sunrise

On Dec. 27, 2021, Abu Dhabi’s newly opened Non-Muslim Personal Status Court issued its first civil marriage contract to a Canadian couple — the first to marry under a new law on the personal status of non-Muslims in the capital of the United Arab Emirates, according to WAM, the country’s official state news agency.

Previously, all personal-status laws regarding marriage and divorce in Abu Dhabi were based on Islamic Sharia principles, as in other Gulf states.

Under the new law, which contains 20 articles divided into several chapters, non-Muslims are allowed to marry, divorce and get joint child custody under civil law in Abu Dhabi. It also covers alimony, proof of paternity and inheritance.

After a divorce, the law says that joint and equal custody of children will automatically be granted to parents, with procedures set in place to settle disputes.

The new Non-Muslim Personal Status Court in Abu Dhabi operates in both English and Arabic.

Yousef Saeed Al Abri, Undersecretary of Abu Dhabi Judicial Department (ADJD), stressed according to WAM how “the establishment of civil marriage contract procedures for the first time before Abu Dhabi courts sets a qualitative precedent in the Arab region.”

Rabbi Levi Duchman, the first resident rabbi of the United Arab Emirates and head of the Jewish Community Center of the UAE, says the move is a reflection of the “tolerance and coexistence” that he sees in the country.

The law is the latest in a series of legal changes in the UAE at the federal level introduced in November 2020. Those include statutes to decriminalize premarital sexual relations and alcohol consumption and to cancel legal clauses allowing judges to issue overly lenient sentences in defense of “honor” killings — crimes that will now be treated by UAE courts as murder cases.

Given that nearly 90 percent of UAE’s population of 10 million people are foreigners, such moves make practical sense. Especially, as these reforms, in addition to the issuance of longer-term visas to select expatriates, have been viewed as a way for the UAE to make itself more attractive for foreign investment and extended residency.

“I am from the United States and New York City and as the first resident Rabbi to reside in the UAE, from the day I landed seven years ago, I have seen the amazing openness, respect and tolerance of the government not just as a statement but in actions,” added Rabbi Duchman. “What we have here is amazing – we have our places of worship, government-certified Kashrut, a Jewish educational system. We are so lucky to have the community we have here and are profoundly thankful to the Emirati leadership for enabling all of this.”