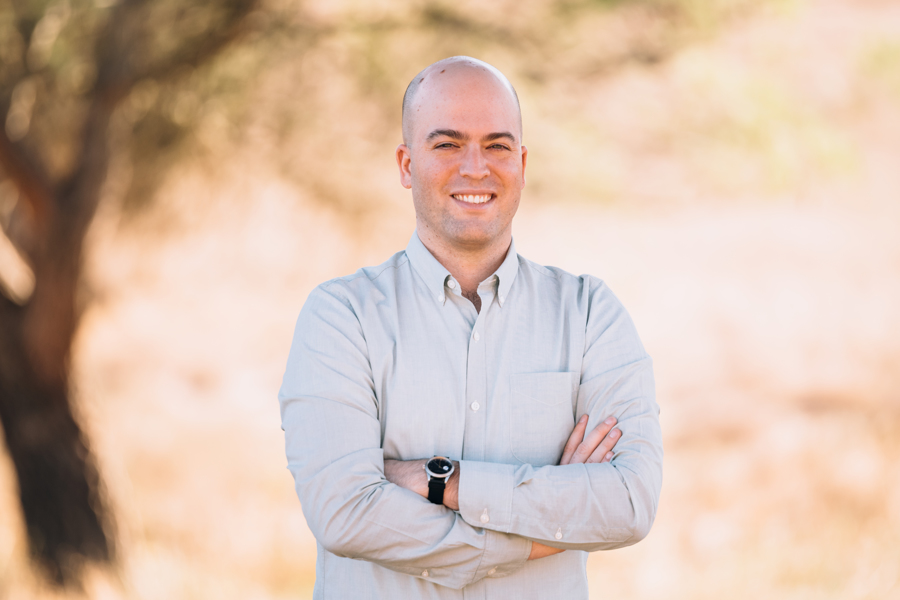 Two years ago Yonatan Winetraub watched with anticipation as the Israeli spacecraft Beresheet, launched by the Israeli organization SpaceIL, which he co-founded, crash-landed on the moon. A second mission is in the works, but today the ambitious 34-year-old Israeli engineer has his sights set on a new — and entirely different — challenge, having just been named a winner of the $1.25 million U.S. National Institutes of Health Director’s Early Independence Award.

The award offers an on-ramp for talented junior investigators to be able to carry out independent research by allowing them to bypass the traditional post-doctoral training program and helping them start their own labs.

Winetraub, who recently received his Ph.D. in biophysics from the Stanford University School of Medicine, will put the $250,000 per year that he has been awarded for the next five years toward developing technology that will enable doctors to “read” skin tumors without the need for physical biopsies, but rather with a virtual one.

Winetraub explained that today, a biopsy is needed to ascertain whether a person has skin cancer. “It’s invasive and you can’t do it everywhere — especially in elderly patients where sometimes they get a lot of spots that are suspicious,” he told Jewish Insider on Tuesday.

“It’s a combination of an imaging device and machine learning and the device outposts what we call a virtual histology,” Winetraub said. “It basically outputs what the doctor is looking for, it sees into the skin and the doctor can interpret the images and tell you whether they think the patient has cancer or not — that is the goal of this research.”

Winetraub hopes that the same device can eventually also be used for brain tumors. “It’s the same issue there. You don’t want to take everything out, you just want to take the tumor out — so doing this virtual biopsy to get those images that the doctors need in order to determine if there is cancer or not is really important.” 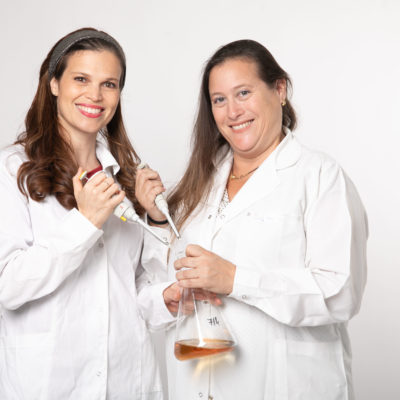 “This is particularly important for brain tumors, the most common type of solid tumor in children and the leading cause of pediatric cancer mortality,” it adds.

Winetraub, who has spent years working in the field of imaging — including studying neuroscience imaging while working toward his master’s degree — was struck by the fact that despite the rich information provided by pictures, there was little clinical adaptation of them. He believes that his device can help bridge that gap by serving as a type of “Google translate” for cancer images by converting the images into something the doctors already know how to read.

“The images are in a language that they don’t understand and they need to learn it. My device is an imaging device so we want to translate the image to something that is familiar to them,” Winetraub said.

“It’s at a very early stage and I am interested to see if we can get it into the hands of clinicians,” he added; he hopes the NIH award will enable him to do that.