whiskey of the week 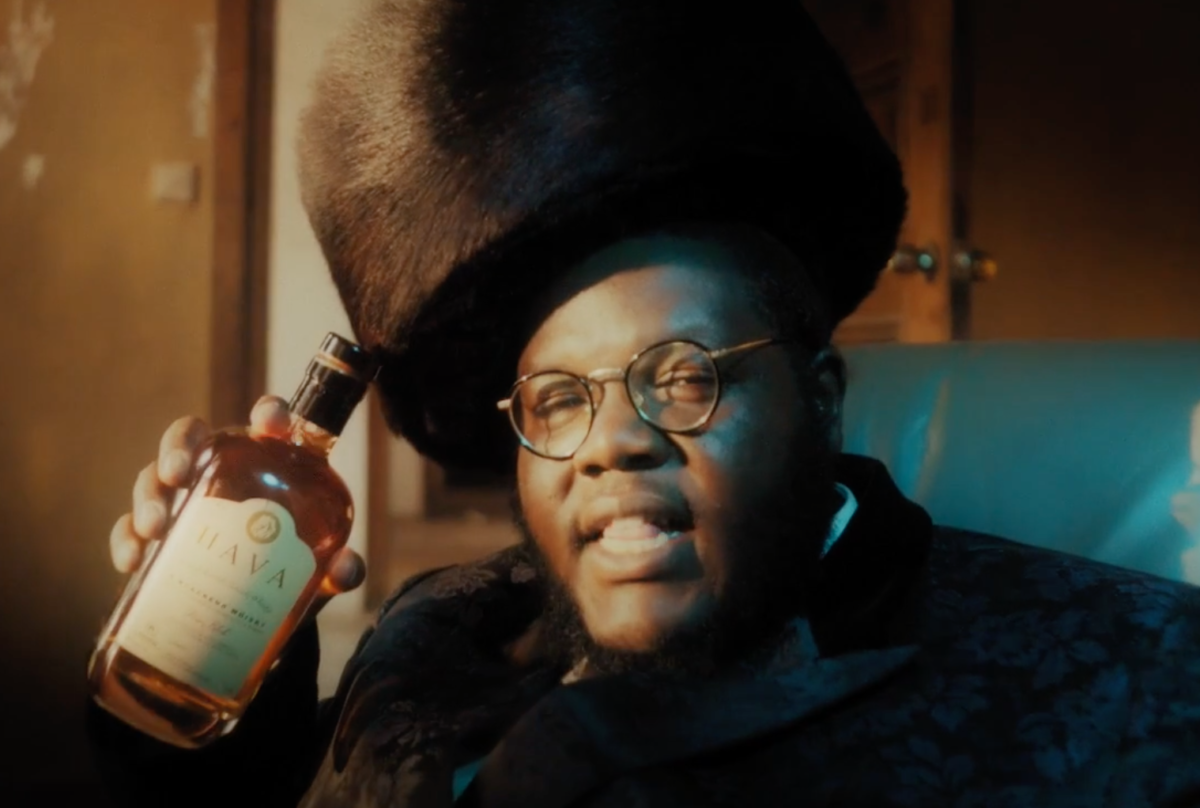 Rapper Nissim Black is the ultimate crossover artist, blending the urban hip hop and yeshivish worlds in his own personal biography. Now he has overseen the creation of a crossover Israel-born whiskey brand, Hava.

I have to concede that I ordered it more out of curiosity than need — there are a lot of good whiskeys and at $90 a bottle, Hava isn’t cheap. But it’s good, and holds up well against other better-known scotch whiskeys. First, here’s what Nissim says about how his whiskey is made:

“In this land of wheat and barley, we mash malted barley and local wheat with spring and well water from the Golan Heights. Yeast is added to begin a 60-hour fermentation. The wash is then double distilled in copper pot stills, with worm tub condensers. This barrel is a new charred American oak barrel filled in August 2017, it was heavily charred in-house at the Golani distillery for sweet oaky caramel notes. During the 40-month aging process in the hot Israeli climate we lost 22% to the angels (evaporation) resulting in a unique single barrel whisky like no other.”

That’s a lot to lose in evaporation — far more than the standard 2% — but the whiskey doesn’t suffer for it. In fact, it is surprisingly mellowed and tastes like it was finished in barrels previously used for sherry.

When I tested it against an older double-oaked Glenlivet, Hava was superior, boasting depth and a molasses-like flavor. Hava pairs beautifully with dark chocolate and opens up nicely with a few drops of water. It’s also a good l’chaim — it doesn’t sting the palate and finishes with no bite. This is a creative whiskey, and its creator and inspiration should be proud of yet another crossover hit.