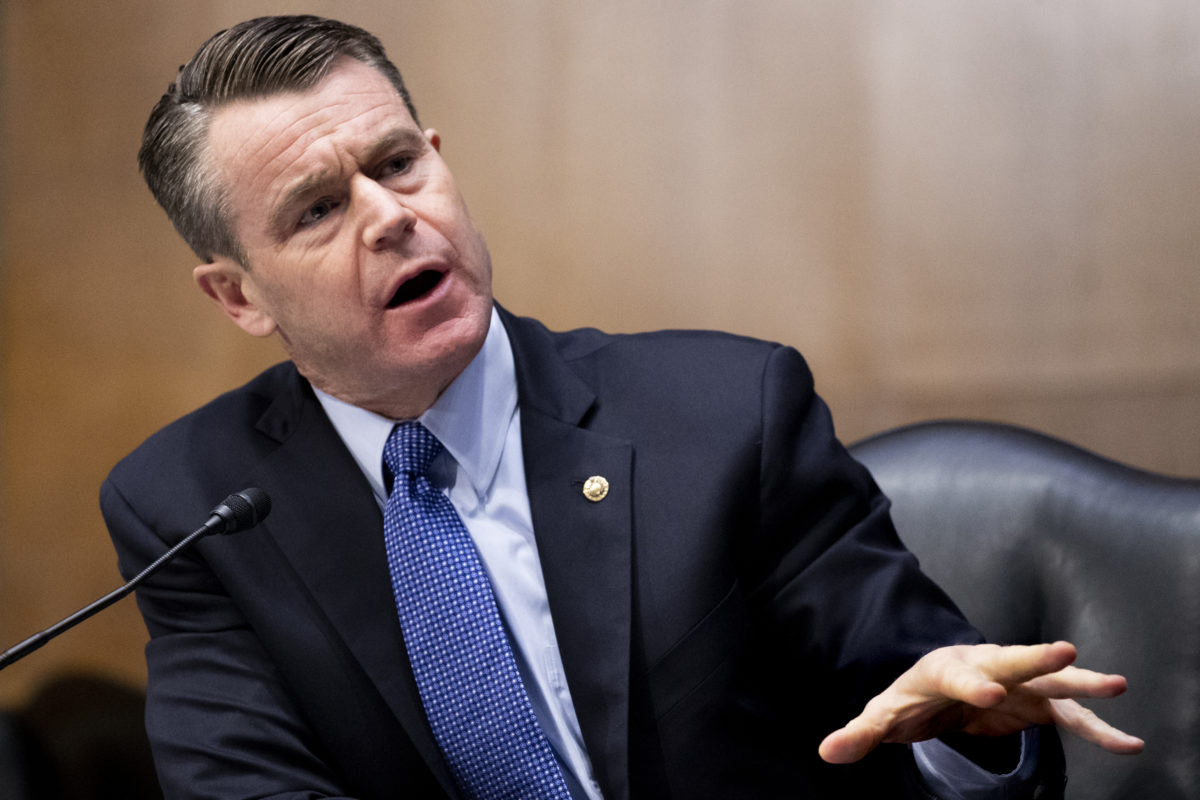 Days after issuing a bipartisan statement calling on Israel and Hamas to reach a cease-fire “quickly,” Sen. Todd Young (R-IN) backed away from his initial position on Wednesday, calling for Israel to take out Hamas’ infrastructure.

“Senator Young shares his colleagues’ concerns about a premature cease-fire or one that occurs on Hamas’ terms,” a Young spokesperson explained to Jewish Insider. “Hamas’ infrastructure and tunnel network in Gaza is far deeper and more sophisticated than many previously understood… As such, it is clear that Israel needs more time to deal with the threat it is facing. The only way to create an enduring cease-fire is to deal with the threat they are facing and reestablish deterrence by taking out Hamas’ terror infrastructure.”

Young and Sen. Chris Murphy (D-CT), who lead the Senate Foreign Relations Committee subcommittee that oversees Middle East issues, issued a statement on Sunday saying that “both sides must recognize that too many lives have been lost and must not escalate the conflict further.” Young was the only Senate Republican to voice support for a cease-fire.

A Murphy spokesperson did not immediately respond to a request for comment.

Young’s reversal came after President Joe Biden told Israeli Prime Minister Benjamin Netanyahu Wednesday morning that he expected “a significant de-escalation today on the path to a cease-fire” according to a White House readout of the leaders’ conversation.

In a press conference on Wednesday, at which Young also spoke, Sen. Ted Cruz (R-TX) accused Biden of undermining Israel by encouraging a cease-fire.

“It is always a bad idea when here in Washington, D.C. we are trying to negotiate the answer here at the Capitol or at the White House on our own through domestic politics, through domestic debate. This is something that needs to be settled on the ground in Israel and with its neighbors,” Zeldin said. “I’m not going to stand here and tell Israel to let down its guard one bit right now, while under a barrage of attacks.”

Also on Wednesday, Sen. Rick Scott (R-FL) and 18 other Republicans sought the unanimous consent of the Senate to pass a resolution opposing Hamas’ rocket attacks and supporting Israel’s “right to defend itself and its civilians against terror by whatever means necessary.” Sen. Bernie Sanders (I-VT) blocked the resolution, instead proposing an alternative urging an immediate cease-fire.