The bill is a companion to Senate legislation introduced last month 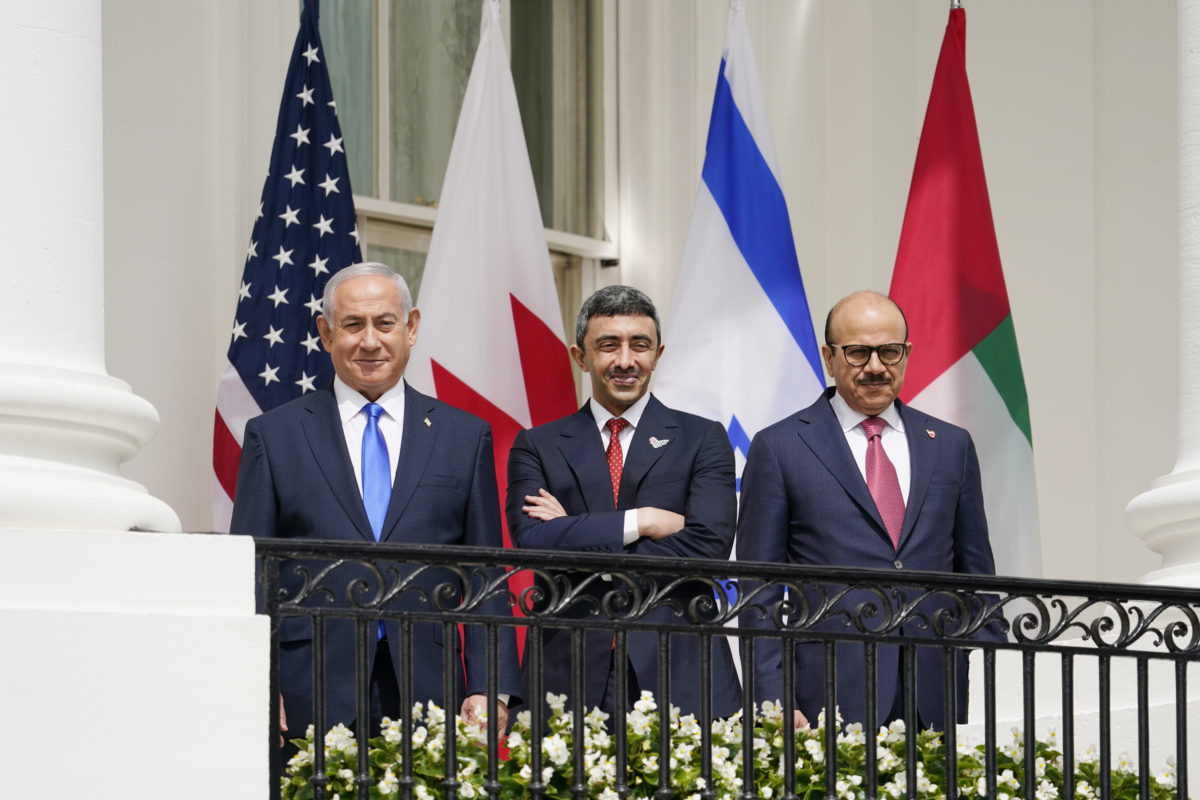 A bipartisan group of House members introduced a bill Wednesday that seeks to promote normalization between Israel and Arab nations. The bill directs the State Department to study and submit reports to Congress on how the U.S. can support and expand last years’ agreements normalizing relations between Israel, the United Arab Emirates, Bahrain, Sudan and Morocco.

The bill, sponsored by Reps. Brad Schneider (D-IL), Ann Wagner (R-MO), Sylvia Garcia (D-TX), Peter Meijer (R-MI), Greg Meeks (D-NY) and Michael McCaul (R-TX) is a companion to a bipartisan Senate bill introduced in late March. The legislation was the subject of a lobbying campaign by AIPAC during its virtual gathering in March.

Meeks and McCaul are the top ranking Democrat and Republican, respectively, on the House Foreign Relations Committee, meaning the bill will have powerful backing in both parties as it moves forward in the House. 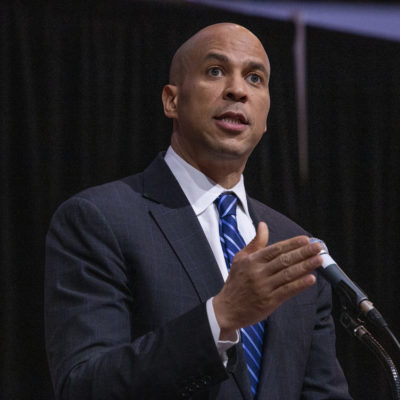 In a statement regarding the legislation, Schneider expressed hope that the recent normalization agreements could help pave a path toward a two-state solution for Israelis and Palestinians.

“It is my hope now, as it was when these accords were first announced, that these accords will open the door to a new era of peace, building momentum to future normalization agreements and ultimately forging a path to an agreement between Israel and the Palestinians ensuring a secure, Jewish and democratic Israel living side-by-side with a Palestinian state with peace, security, and prosperity for both peoples,” Schneider said.

“I believe [the normalization agreements] will help advance peace between Israel and other Arab and Muslim majority nations, further diplomatic openings throughout the region and enhance efforts towards a negotiated solution to the Israeli-Palestinian conflict,” Meeks said. “I also believe these diplomatic efforts could begin to transform the region by spurring economic growth, enhancing technological innovation, and forging closer people-to-people relations. I’m honored to help lead this important legislation.”

Wagner expressed hope that the normalization agreements could help restrain Iranian influence in the region.

“This legislation will expand upon the achievements of the Abraham Accords and help our Israeli and Arab partners build a more peaceful and stable region,” she said. “By strengthening regional cooperation, we will also improve our ability to counter Iran’s destabilizing agenda.”