The attorney and Wisconsin native is running to represent New York City's 6th district, situated on the Upper West Side of Manhattan 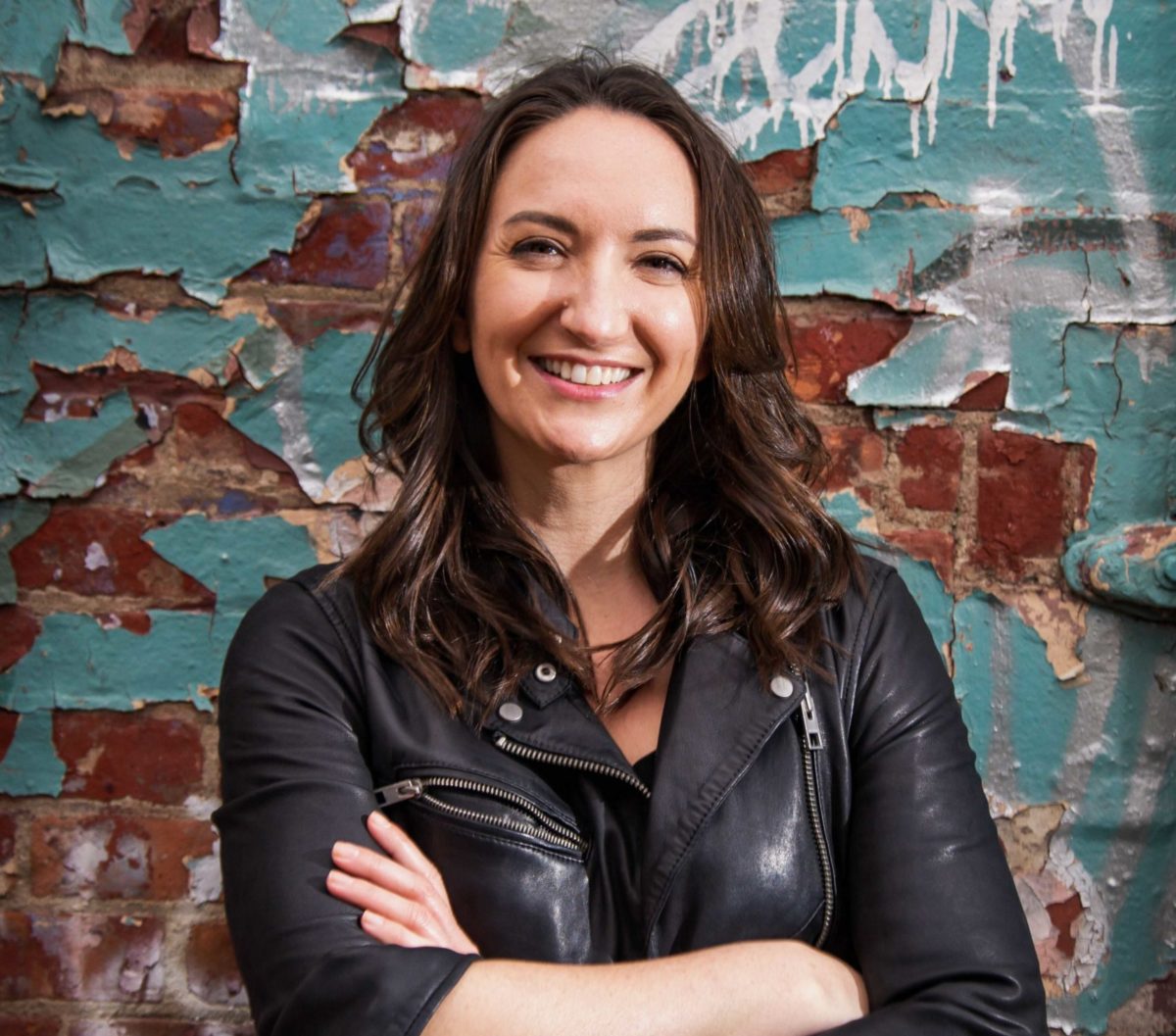 Sara Lind always felt out of place growing up in a small, conservative Wisconsin town. “I never really fit in,” she said, recalling that her high school offered no sex education classes — an omission Lind viewed as unacceptable. “I reached out to Planned Parenthood and created this course and brought in a trainer.” The students were intrigued but nevertheless somewhat befuddled. “Everyone was sort of like, what is going on?”

Years later, the now-38-year-old lawyer and community activist would experience a similar sense of alienation when, shortly after the 2008 financial crisis, she found herself unhappily employed as a corporate attorney at the law firm Skadden, Arps, Slate, Meagher & Flom — while doing pro bono work on the side representing asylum seekers. “That inequality was really striking to me,” Lind said, “and just forced me to reckon with what I was doing.”

So she quit her job, went back to school, got a master’s degree in public policy from Columbia University and embarked on a new career in politics and community organizing. Lind believes those credentials will serve her well in her first bid for public office as a New York City Council candidate running to represent a traditionally Democratic district on the Upper West Side. “It just kind of felt like a natural next step,” Lind told Jewish Insider in a recent interview.

It won’t be easy getting there. No fewer than six Democratic candidates are vying to succeed outgoing Councilwoman Helen Rosenthal, who is retiring from the term-limited position at the end of 2021. Gale Brewer, the well-known Manhattan borough president, filed to run for the seat in December, raising the profile — and scrambling the dynamics — of what had seemed like a relatively staid race.

Since then, however, Lind has emerged as a formidable contender, despite the significant advantages Brewer has in name recognition. In late January, the Jim Owles Liberal Democratic Club, which advocates for the LGBTQ community, caused something of a stir when it backed Lind over Brewer — who was apparently so shocked by the snub that she challenged the club to revoke its decision and endorse her instead.

Her effort was, ultimately, unsuccessful. “A stronger Gale blew into the Jim Owles Liberal Democratic Club’s meeting Thursday night, but members withstood the Lind — er, wind — and did not vote to revoke their endorsement of Sara Lind for City Council District 6 following Manhattan Borough President Gale Brewer’s complaints,” the club announced in a cheeky statement on its website titled “Gale’s Brew-haha.”

Brewer, who previously represented the 6th district before her tenure as borough president, did not respond to a request for comment.

“I definitely can’t speak to her thought process,” Lind said. “It was surprising to me.”

On Monday, Lind earned another high-profile endorsement from Melissa Mark-Viverito, the former City Council speaker and recent South Bronx congressional candidate. “Sara Lind has conviction, compassion and ovarios,” Mark-Viverito said in the announcement. “Her leadership has given rise to many women running for office in this cycle,” Mark-Viverito added, alluding to Lind’s involvement with 21 for ’21, a group advocating for women in the City Council. “She has a progressive vision, detailed plans to back it up and the work ethic it takes to move the city forward.”

Having qualified for the city’s public matching funds system, Lind has pulled in more than $200,000 in her effort to claim the council seat. “We’ve got tons of volunteers,” she said. “I think that there’s a lot of people who are ready for new leadership and excited about our vision.”

Lind, who serves on her local community board, argues that she is in tune with the district’s needs. The city council candidate lives on the Upper West Side with her husband, two children and mother-in-law, who, Lind says, can’t afford to be on her own — a fate that is not unfamiliar to many New York residents. “I think it’s an issue that almost everyone, frankly, in the district and the city is struggling with at any given time,” Lind told JI.

“Housing and homelessness is my top priority,” she said. “You know, homelessness has increased through the pandemic, and it’s become a really lightning-rod issue on the Upper West Side.”

Her other areas of focus include economic recovery for small businesses as well as climate change, public transportation and education. “I think it’s time for bold action,” said Lind, who describes herself as a “policy wonk” who admires Sen. Elizabeth Warren (D-MA) and includes a list of her favorite nonfiction books on her campaign website.

Lind moved to New York seven years ago and felt immediately at home — even more so after she found a Reconstructionist synagogue, the Society for the Advancement of Judaism, aligned with her values. “They have a lot of awareness of social justice issues and a lot of opportunities for volunteering,” said Lind, who joined two years ago after an intensive search. Lind, who was raised Catholic, isn’t Jewish. Her husband is, and they are raising their children in the faith.

“It is important to me to have that spiritual grounding,” Lind said. “For me. I’m very much a separation of church and state person, so not for the state. But for myself — especially in politics, I think, when things can get so contentious — it’s valuable to have that kind of grounding, why you believe something, why it’s important.”

Lind has watched with increasing alarm as incidents of antisemitism have gone up across the city, including on the Upper West Side. “For me, it hits home, especially given that we’re raising our kids Jewish,” she said. “And also, like my husband always says, whether we were raising them [Jewish] or not, if they’re making lists, the kids are going to be on it one way or the other.”

“This is real, this is very real to me,” Lind said, adding that she recently helped pass a community board resolution condemning hate crimes. “It’s the community board. It’s not incredibly powerful,” she acknowledged. “But I think it’s important even still, just to have that on record and to say that. I was proud of that. And it would certainly be an issue that I would continue to work on.”

The other candidates in the race include lawyer Maria Danzilo, activist Jeffrey Omura, screenwriter Zack Weiner and nonprofit director David Gold, who is also a member of the Society for the Advancement of Judaism.

With the June 22 primary on the horizon, Lind is focused on differentiating herself in the competitive contest. “It’s obviously going to be a tough race, but we feel good, and we’re excited for the next few months,” she said.

But unlike past experiences, Lind no longer feels out of place as she pursues public office in her adopted city. “In some ways, I almost feel like an asylum seeker,” she said. “From my red state home.”