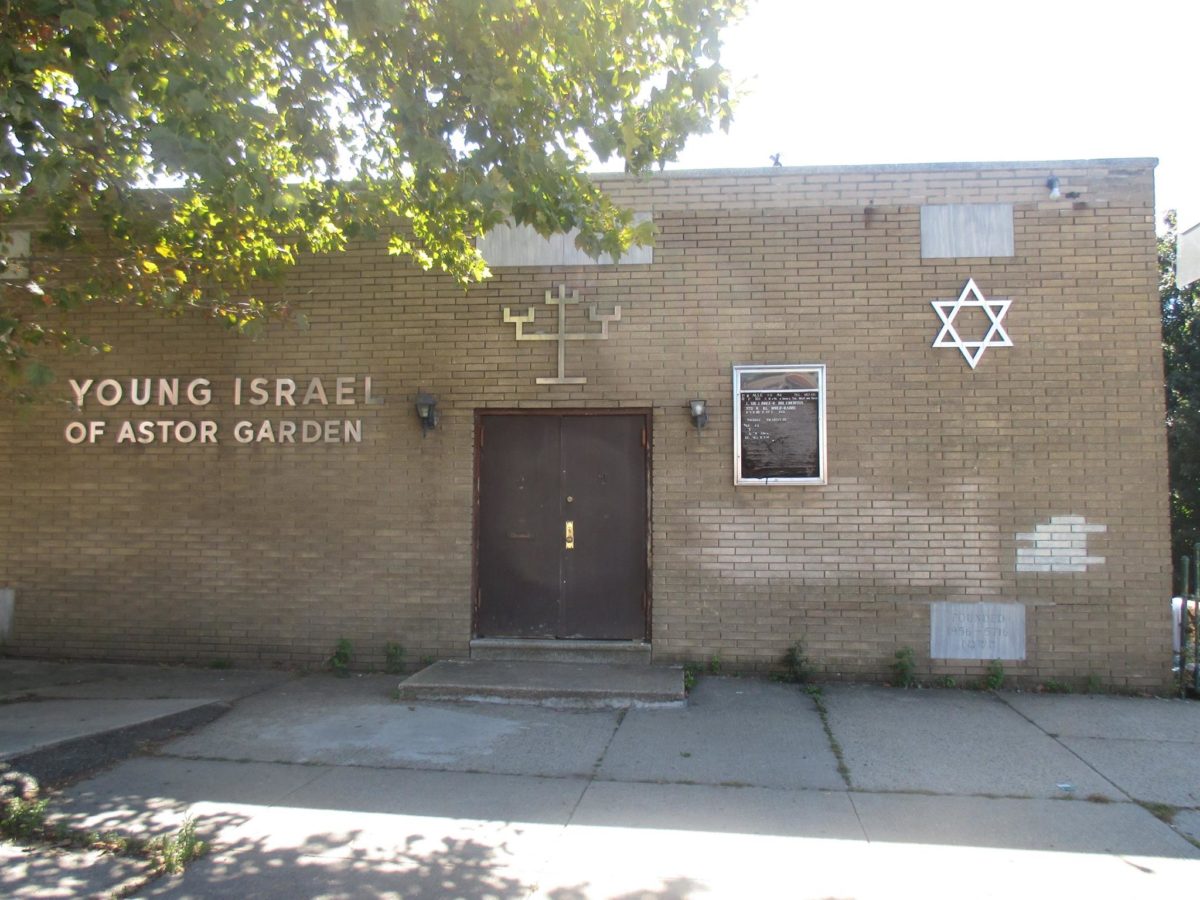 When the National Council of Young Israel (NCYI) was founded more than a century ago, the drafters of its constitution decreed that the council would have the right to take over the assets of any failing member synagogue.

At the time, the stipulation was considered necessary for the good of the modern Orthodox movement, said Ira Sturm, a lawyer and member of Young Israel of Woodmere, on Long Island, whose father served on the national council for 50 years. That provision enabled the national body to sell assets and put the proceeds toward a new location for the same community, or, if the community had dwindled, to divide the proceeds among other member congregations. This power was part of what made Young Israel a movement, and not just a loose affiliation of synagogues, Sturm said.

Yet the national council’s new leadership, elected last week, plans to deprive itself of this power. It promised in its  platform to pass an amendment that would prevent NCYI from seizing the property of its branches.

“If a branch is in a neighborhood whose demographics change or is failing, we will do our best to help them,” said Sturm, a supporter of the new board who will help the legal committee revise the constitution. “That’s what the board is there for. To help, not to dictate.”

The president of the new 17-member board, David Warshaw, emphasized that its  top priority would be refocusing the organization on service to its member synagogues and downplaying political advocacy, which had been a hallmark of the previous leadership under former president Farley Weiss.

However, the fear that the board would take struggling synagogues’ buildings and other assets also contributed to discontent under Weiss, Sturm said. Weiss told eJP that while he and his colleagues on the board had sold some synagogues’ buildings, they had always acted appropriately. Sometimes, they used the proceeds to support the national council. On one occasion, they gave half of the money to the rabbi, who had health problems. On another, a congregation sold its building to a school, continued to meet there, and kept the profit.

The provision empowering the council to sell synagogue buildings is also an important protection against individuals associated with the community who might try to claim ownership of a struggling synagogue and keep the proceeds of a sale for themselves.

Weiss said a Bronx County Supreme Court decision, dated February 3, supports his position. In it, Judge Wilma Guzman denied an attempt by Kenneth S. Gelnick, a lawyer who was also a congregant of the Young Israel of Astor Gardens in the Bronx, to undo the sale of the synagogue’s property.

NCYI argued that Gelnick didn’t have the right to sue because he wasn’t an officer, nor did he have a board resolution authorizing him to act on the synagogue’s behalf. Guzman agreed.

It’s unclear when the Young Israel of Astor Gardens ceased operations, but in 2014, it was neither answering its phone nor attracting enough people for regular prayers, according to an article in the New York Jewish Week.

Warshaw said the new board is just starting to think about how it will support itself beyond dues and individual solicitations and couldn’t comment yet on what size budget it would need.

Because the council is a religious entity, it is not legally required to make a public tax filing, even though it is a nonprofit, and has not done so since 2005. Warshaw also said he didn’t know if the council would again make its filings public.

Each synagogue has three delegates to the council, in addition to one additional delegate per 100 congregants, and two-thirds of them must vote to approve an amendment in order to pass it. Weiss said he doesn’t think the new board won’t be able to get the necessary votes, but Sturm said the new legal committee might make additional changes to the constitution, and how the council functions.

“The entire constitution has to be revamped and brought up to date,” he said.