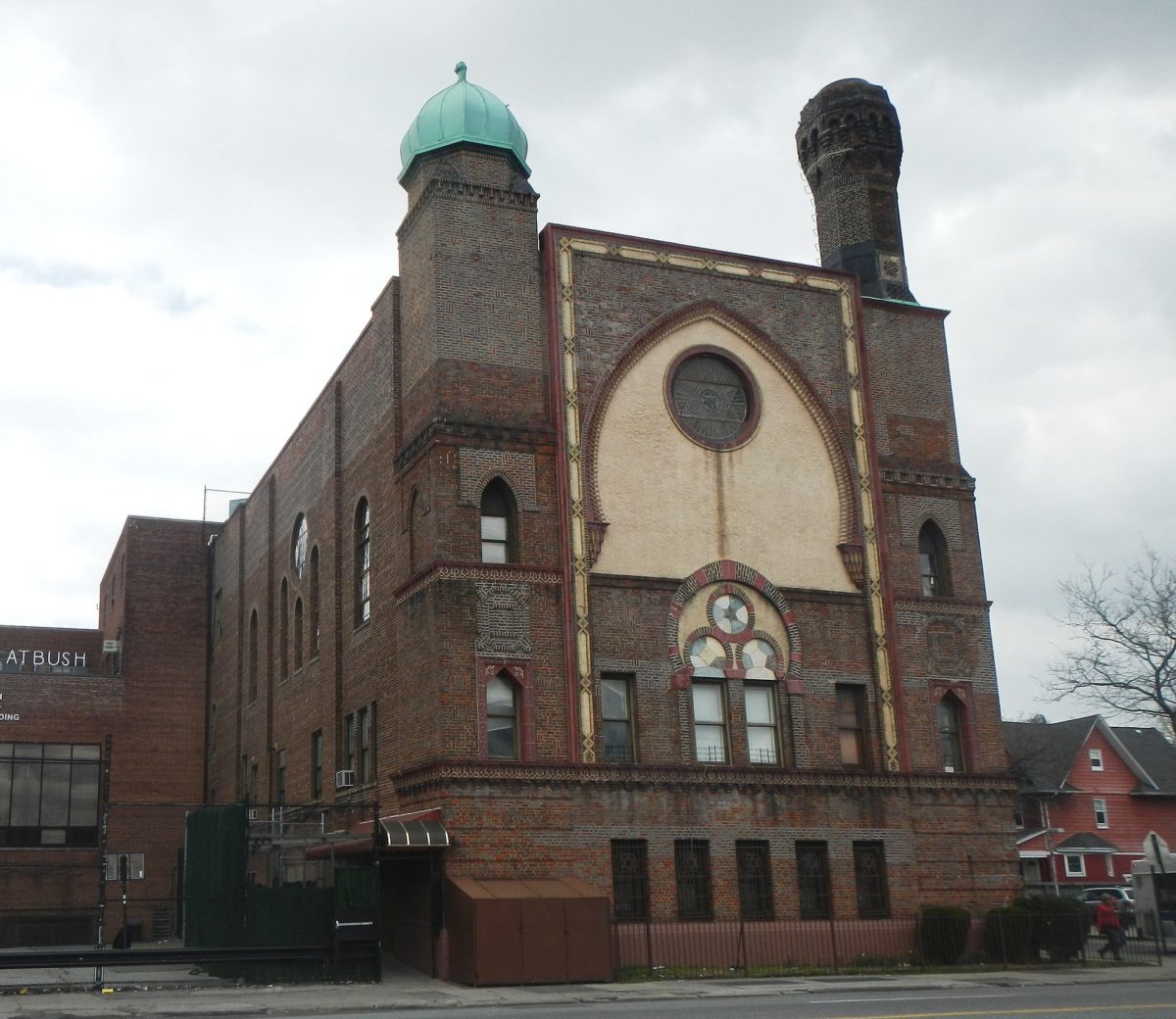 In a dramatic change of direction for the National Council of Young Israel (NCYI) — an umbrella organization consisting of more than 100 synagogues across the United States — an entirely newly elected board of directors is vowing to downplay political advocacy and put a new emphasis on service to its member synagogues.

The new president of the board, David Warshaw, wouldn’t disclose the final vote tally in last Thursday’s election, but said that 109 synagogues had participated in the voting. By Feb. 17, 45 synagogues had pledged their support to his “Young Israel Future” slate.

The effort to replace the board, which has 17 members, started about six weeks ago, said Warshaw, who has worked professionally as the director of Young Israel synagogues in Brooklyn and on Long Island, and is a member of Young Israel of Oceanside, where he has served on the board.

Warshaw declined to specify which of the previous board’s political statements were especially problematic for some of the member synagogues, but said that many felt advocacy had crowded out other important aspects of the organization’s mission.

The synagogues that initiated the campaign also said they were feeling isolated as individual, local synagogues, and they wanted more connection and cooperation with each other and the national organization, he said.

NCYI was founded in 1912 to make traditional synagogue attendance more appealing to the American-born children of immigrants, according to its website. Its strategy was to build a brand that would connote a specific kind of synagogue experience and culture, and in that way enable likeminded Jews to build new communities around a Young Israel synagogue.

“Young Israel was a national movement, and they felt that was no longer true,” he said. The synagogues were paying dues, he explained, but didn’t feel that they were getting enough value for their money. He declined to disclose how much synagogues pay in dues.

Outgoing president Farley Weiss, a lawyer in Phoenix who was first elected in 2012, said he understood why synagogues voted for change — he noted that many have suffered declines in attendance and membership due to the coronavirus pandemic.

Weiss told eJP that he took pride in the group’s efforts in support of the move of the U.S. Embassy in Israel to Jerusalem in May 2018, and the end of convicted spy Jonathan Pollard’s parole last November.

Warshaw said that while only a few of NCYI’s public statements were unpopular with some member synagogues, there was a broader dissatisfaction with the focus on that function of the organization, and on the lack of consultation when issuing statements. He declined to specify which statements were especially unpopular.

In 2019, a group of rabbis and leaders complained about the group’s public support of right-wing policies and politicians, including former President Donald Trump, JTA reported that March.

Over the coming weeks, the new board will sign up for committee assignments, Warshaw said. The committees, which include finance, communications, fundraising, synagogue services and interbranch relations, are mandated by the organization’s constitution, but have not been active in recent years, he noted.

“We will continue to speak out on Israel,” Warshaw said, “but the purpose of NCYI is not to be an advocacy organization.”