The university has said it will not act on the referendum targeting campus police, which passed with 68% of the vote 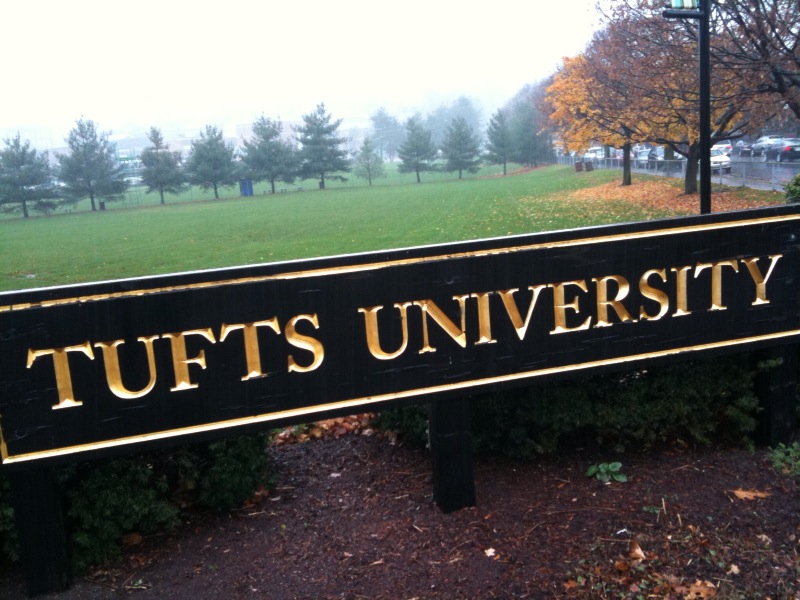 The student-run Tufts University Elections Commission certified the results of a November referendum targeting trainings and conferences for U.S. law enforcement in Israel, delivering a symbolic win to the campus’s chapter of Students for Justice in Palestine, which sponsored the ballot initiative. University officials have already said they will not take action as a result of the referendum, which passed 1,725-665, with 161 abstentions.

A student involved in the effort to oppose the referendum criticized the election commission’s decision to certify the results despite acknowledging procedural irregularities — one of which was the commission’s own failure to hold a mandated forum ahead of the vote. “Frankly, this is what happens when you have the same entity being the judge, jury, executioner and defense,” the Tufts student told JI. “[The elections commission] essentially cleared themselves of any wrongdoing.”

A second referendum item, focused on the private prison industry, passed by a vote of 2,245-198. The student who spoke to JI attributed the vote disparity between the two measures to an extensive get-out-the-vote effort led by Jewish students ahead of the referendum. “It does demonstrate that even at ‘social justice lefty Tufts,’ people know antisemitism when they see it,” the student said.

Both the university and Maguire have challenged the claims made by the campus’s chapter of Students for Justice in Palestine.

“While we respect students’ right to make their voices heard on this or any issue, we believe the referendum was misinformed,” said Patrick Collins, executive director of public relations at the university.

Maguire told JI last month that the training focused on dealing with terrorism-related incidents. “Terror attacks in cities throughout the U.S., including Boston, and on college campuses, such as Ohio State University and some others have demonstrated the need for local and university police departments to prepare for potential terror attacks and to know how to prevent and respond to them,” he said.

ADL New England regional director Robert Trestan told JI in a statement that: “The referendum campaign intentionally was based on misinformation and innuendo, twisting the very important issue of police reform and using it as an opportunity to contrive facts, vilify Israel and isolate Jewish students on campus. As past participants and Chief Maguire have repeatedly stated publicly, the trip bears absolutely no resemblance to a military training. The charges are absurd. We are grateful that President [Anthony] Monaco has promised to take no action in response to this misguided initiative.”