Klain is the first announced senior staffer for the incoming administration 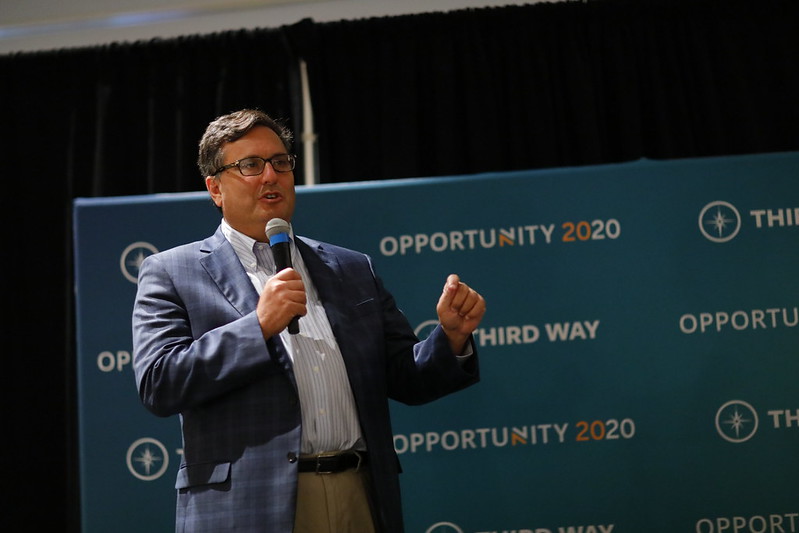 For the last eight months, Klain has played a key role in drafting Biden’s plan to address COVID-19.

Born and raised in Indianapolis, Klain, 59, grew up in a Jewish household. His father, Stanley Klain, was a building contractor. His mother, Sarann Warner, is a retired travel agent. Klain shared in a recent interview that he had his bar mitzvah at Indianapolis’s Congregation Beth-El Zedeck postponed because his mother became sick just before the event and “I had to learn my Torah portion a second time.”

In an interview with The New York Times in 2007, Klain said that when he married his wife, Monica Medina, who is not Jewish, they agreed that their three children — Daniel, Hannah and Michael — would be raised in the Jewish faith, but that the family would celebrate Christmas. Every year, the couple would wait to put up a Christmas tree at their home in Chevy Chase, Md. until after his mother had already come for a visit — and left. “I grew up in Indiana, with a decent-size Jewish community, but we were a distinct minority,” Klain shared with the Times. “Not having a Christmas tree was very much part of our Jewish identity in a place where everyone else did.”

In a Zoom call with members of his childhood congregation earlier this year, Klain said that 2020 was the first year he couldn’t attend his mother’s Passover Seder. On the call, he said he drew inspiration from the story of Passover. “The tenth plague — the slaying of the firstborn — was probably some kind of infectious disease. And so this Exodus is the first example of social distancing. The Jews are instructed on the night of the plague to put blood over their doors, but to stay in their homes,” Klain said. “When people say, ‘Well, we’ve never seen one of these stay-at-home orders.’ There’s a stay-at-home order in the Torah in the face of a plague. And that reminds us that throughout human history we’ve been dealing with these kinds of challenges. Our people have been dealing with these kinds of challenges and we’ve overcome [them].”

Klain, who occasionally weighs in on Middle East politics, also told the group that while it was “heartwarming” that Israelis and Palestinians were working together to combat the coronavirus in the early months of the pandemic, he expressed his concern that “as things get more dire in a place, as resources get squeezed, sometimes those exacerbate conflicts.”

Klain — an active Twitter user — once criticized Israeli Prime Minister Benjamin Netnayahu for his warm relationship with President Donald Trump. ”[The] Prime Minister of Israel apparently had no trouble with Trump embracing nazis chanting ‘Jews will not replace us,’” Klain tweeted on March 17, 2018.