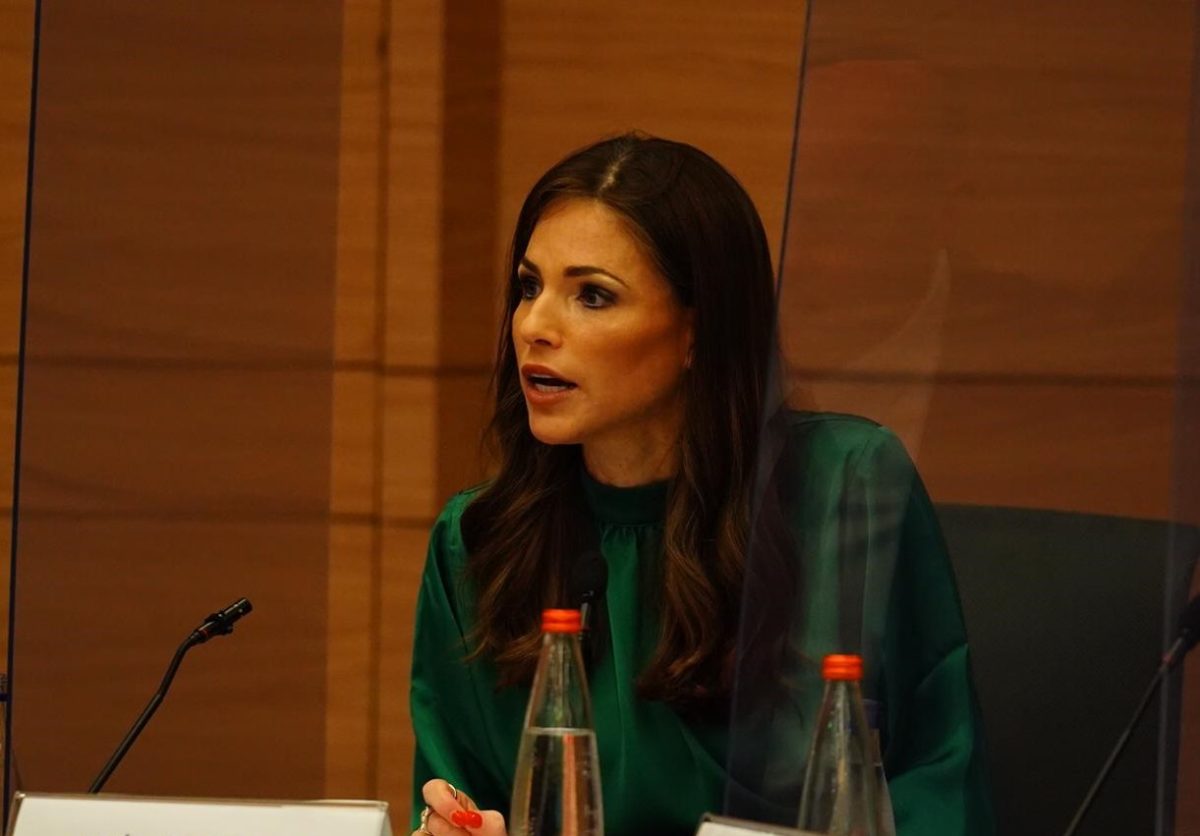 Israeli Diaspora Affairs Minister Omer Yankelevitch will depart next week for her first official foreign trip since taking office, to spend three days meeting with members of the Jewish community in Los Angeles.

Yankelevitch, who entered the ministerial position in May, has been grounded — like much of the world — by the coronavirus pandemic. Despite the challenges involved in such a trip, she told Jewish Insider that it was important for her to meet face-to-face with members of the global Jewish community.

“We decided that despite all the difficulties we want to travel” to visit with Jewish communities abroad, Yankelevitch told JI in an interview in her Knesset office Monday afternoon. “I really want to experience the communities, it’s important for me to make my presence known,” she said. “I want to bring to people abroad the news of all the things we’re working on here on their behalf.” She pointed specifically to efforts to create a “global Jewish education hub” to build an online platform for students and teachers around the world, who may be particularly cut off from traditional education methods during COVID-19.

An advisor to the minister told JI that it was logistically easier to plan socially distanced events and meetings in Los Angeles compared to New York, which is home to the largest concentration of Jews in the United States.

The minister will leave Saturday night and spend three days meeting in limited groups in open spaces with community leaders and laypeople in the Los Angeles area, including Israeli expats and leaders from the Reform, Conservative and Orthodox streams. She will also spend time with student leaders at the University of Southern California connected to the Mosaic United program and the women’s group Momentum (formerly the Jewish Women’s Renaissance Project) — which are both partners of the Diaspora Affairs Ministry.

The trip was specifically designed and authorized to minimize coronavirus risks and will require Yankelevitch to only spend five days in quarantine upon her return to Israel, instead of the mandatory two weeks.

When asked if the trip was specifically timed to occur after the U.S. presidential election, Yankelevitch would only say: “Best of luck to whoever wins.”