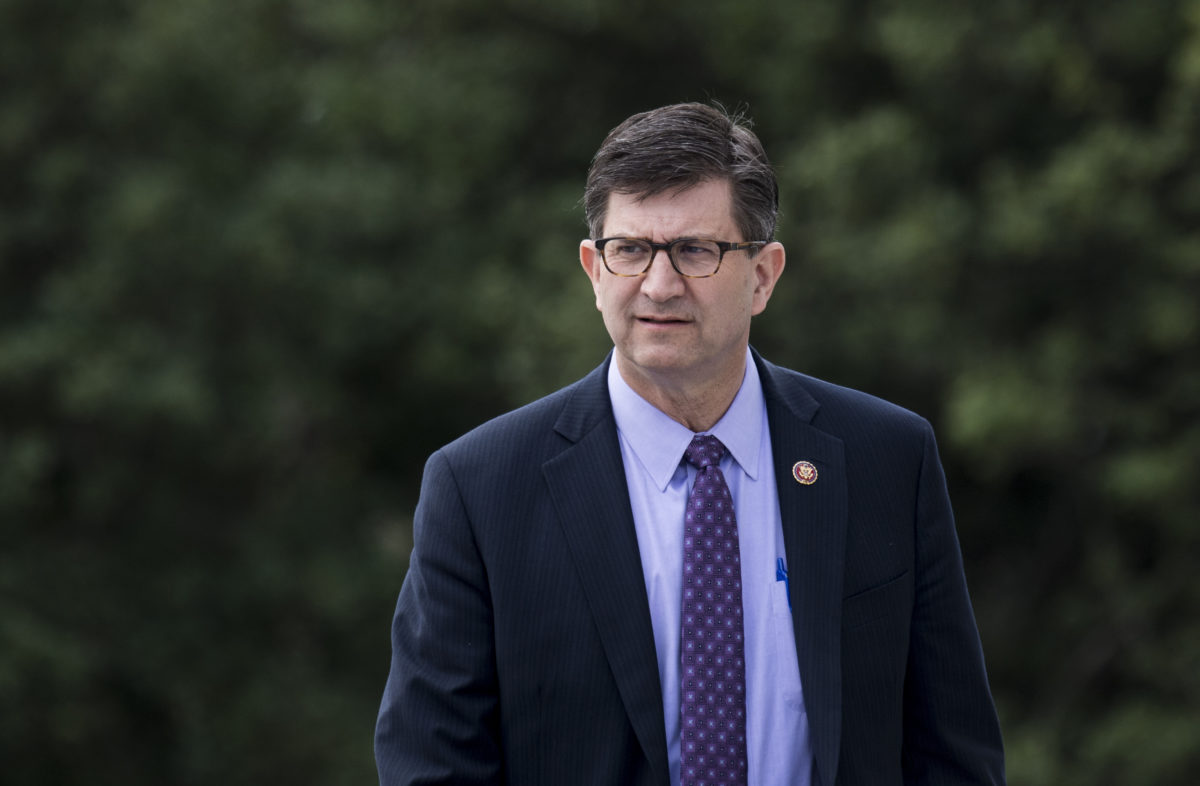 As the Trump administration reportedly nears a deal to sell F-35 fighter jets to the United Arab Emirates, a group of Democratic and Republican members of Congress are reaffirming their commitment to Israel maintaining its qualitative military edge (QME).

On Friday, Rep. Brad Schneider (D-IL) introduced a bill, with 17 cosponsors, reaffirming U.S. support for Israel’s QME and adding new requirements, including mandating the president consult with Israeli government officials before making any arms sales in the Middle East that could affect the QME. The bill’s cosponsors include Reps. Ted Deutch (D-FL), Brian Fitzpatrick (R-PA) and Debbie Wasserman Schultz (D-FL). Rep. Brad Sherman (D-CA), who is vying for chairmanship of the House Foreign Affairs Committee, is also a cosponsor.

The bill would also require the president to submit an assessment to Congress of the impact such a deal would have on Israel’s QME within 60 days of notifying Congress of a Middle East arms deal.

While Schneider’s bill does not specifically mention the F-35 sale to the UAE, he stressed to Jewish Insider that the issue was the impetus for the legislation.

“I thought it was important to reiterate that the United States has a commitment to ensure Israel’s qualitative military edge,” Schneider told JI. “God willing, there’ll be peace, not just with the UAE and Bahrain, but with all of Israel’s Arab neighbors. That doesn’t change the fact that Israel always needs to have that qualitative military advantage, because things change. Just look at Turkey.”

Although House Democrats have been more vocal in their opposition to the F-35 sale, Schneider believes that support for Israel remains bipartisan.

“I think that’s reflected in the fact that this was a bill introduced with Republican and Democratic support,” he said. “And I have no doubt that my Republican colleagues are just as committed to Israel’s security as my Democratic colleagues.”

Schneider added that he is concerned that an F-35 sale to the UAE would create a precedent and lead other Arab nations to seek the aircraft as well.

“We’ll look for the president to take whatever steps necessary to comply with the law and protect our ally,” Schneider said.