Castro is one of three congressional Democrats vying to succeed Rep. Eliot Engel as chairman of the committee 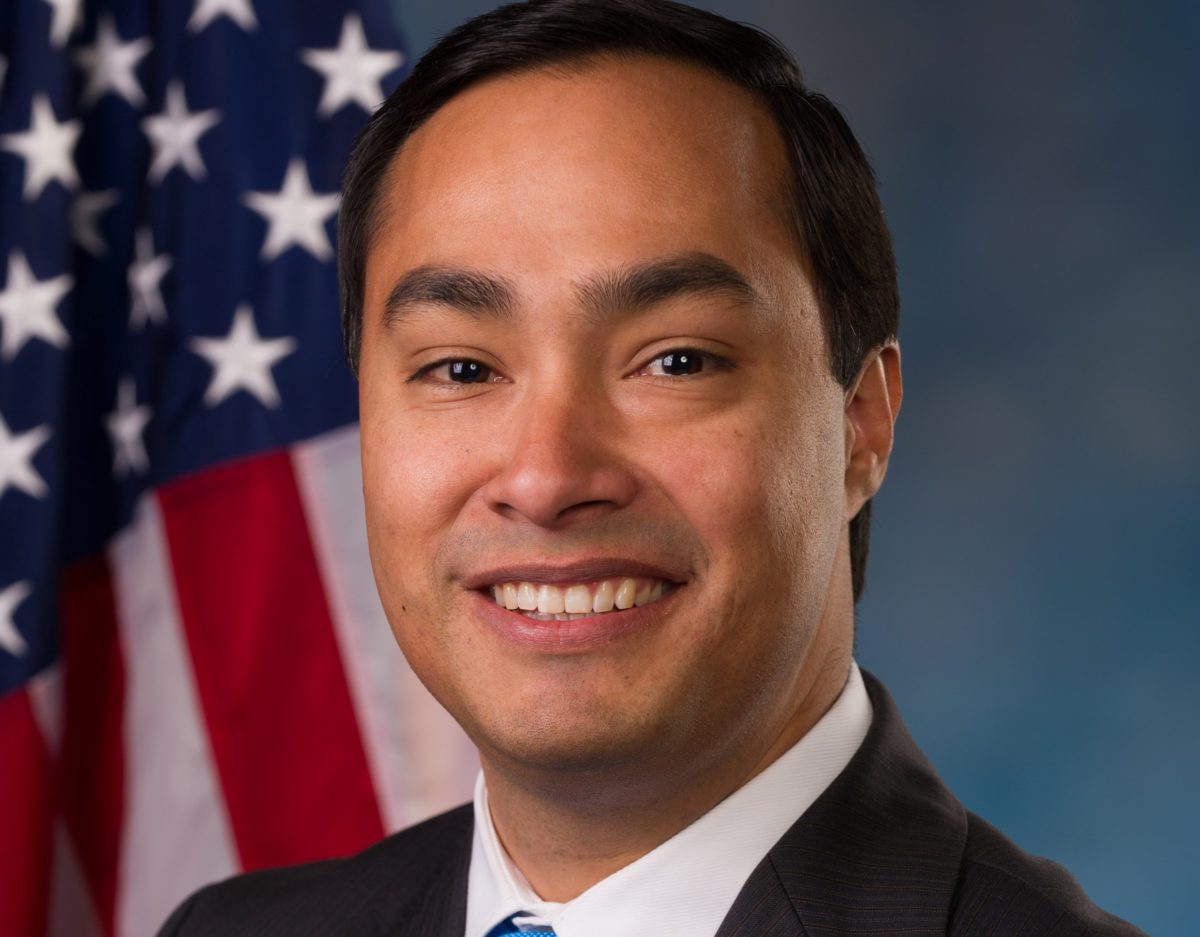 Rep. Joaquin Castro (D-TX) is hopeful that members of the House Foreign Affairs Committee in the next Congress will hear from a wider array of voices on issues related to the Israeli-Palestinian conflict, he said in a J Street webcast on Monday.

Castro — who is one of several lawmakers vying for the chairmanship of the powerful committee following current chair Rep. Eliot Engel’s primary loss — also joined a forum hosted by the Democratic Majority for Israel on Monday. In both webcasts, Castro focused on his desire to bring Palestinian voices before the committee to try to facilitate progress toward a two-state solution.

Reps. Brad Sherman (D-CA) and Gregory Meeks (D-NY), who have both publicly announced their intention to seek the committee’s top position, previously participated in DMFI events and spoke to J Street off the record.

Castro emphasized that the U.S. must act as an “honest broker” in the peace process between Israel and its neighbors, and predicted that possible Democratic victories in the November presidential and Senate elections could help facilitate a breakthrough on a two-state solution.

The Texas congressman told J Street he believes bringing Palestinians and their advocates before the Foreign Affairs Committee could help advance that cause.

“I think if you’re going to be the sole broker, then you’ve got to be willing to listen to all sides to take that in. And then as you go forward, be better in your job of brokering a peace agreement,” Castro said on the J Street call. “For the long-term stability of both Israel and the Palestinians, I think the United States — especially on the congressional level — being able to hear the different voices would actually be helpful. And so I hope that we can make that happen next term.”

He added during the DMFI forum that such a move would help restore Palestinians’ trust in the U.S. as an honest broker in the process, and help bring them back to the negotiating table.

“It makes it easier at that point to bring them back to the table because they feel more confident that not just a team of diplomats who’s negotiating an agreement but that the American Congress and the American people have heard their perspective,” Castro said. “That goes beyond symbolism. I see that as a very substantive thing.”

When pressed further on the DMFI call, Castro declined to specify which individuals he would seek to bring before the committee, saying he would need to consult with the Palestinian community and experts.

During the J Street event, Castro referenced the Sumarin family, a Palestinian family facing eviction in East Jerusalem, as an example of the kind of perspective he would like to see before the committee. Last month, Castro signed onto a letter regarding the Sumarin family, authored by Rep. Jackie Speier (D-CA) and sent to Israeli Prime Minister Benjamin Netanyahu.

Castro told the J Street webcast that he believes Congress should examine what Israeli activities are being funded by U.S. aid, including annexation, settlement building and home demolitions.

“I think that it’s absolutely fair for Congress to consider those things,” he said. “Sometimes you have to be able to tell your friends, or their leaders — at least in this case, Prime Minister Netanyahu — when they’re wrong. And I have said that on this, I believe the prime minister is wrong. And so I do think that it’s fair for Congress to say that American money should not be used for those purposes.”

Castro also expressed concerns, first raised after the signing of the Abraham Accords, about the Trump administration’s planned sale of F-35 stealth fighter jets to the United Arab Emirates and said he was committed to preserving Israel’s qualitative military edge.

Last month, Castro said he was concerned that such a sale could destabilize the region, and that the UAE could potentially use the jets to attack Yemen.