Balter lost to Katko by 5 points in 2018, and is hoping for a rematch in November 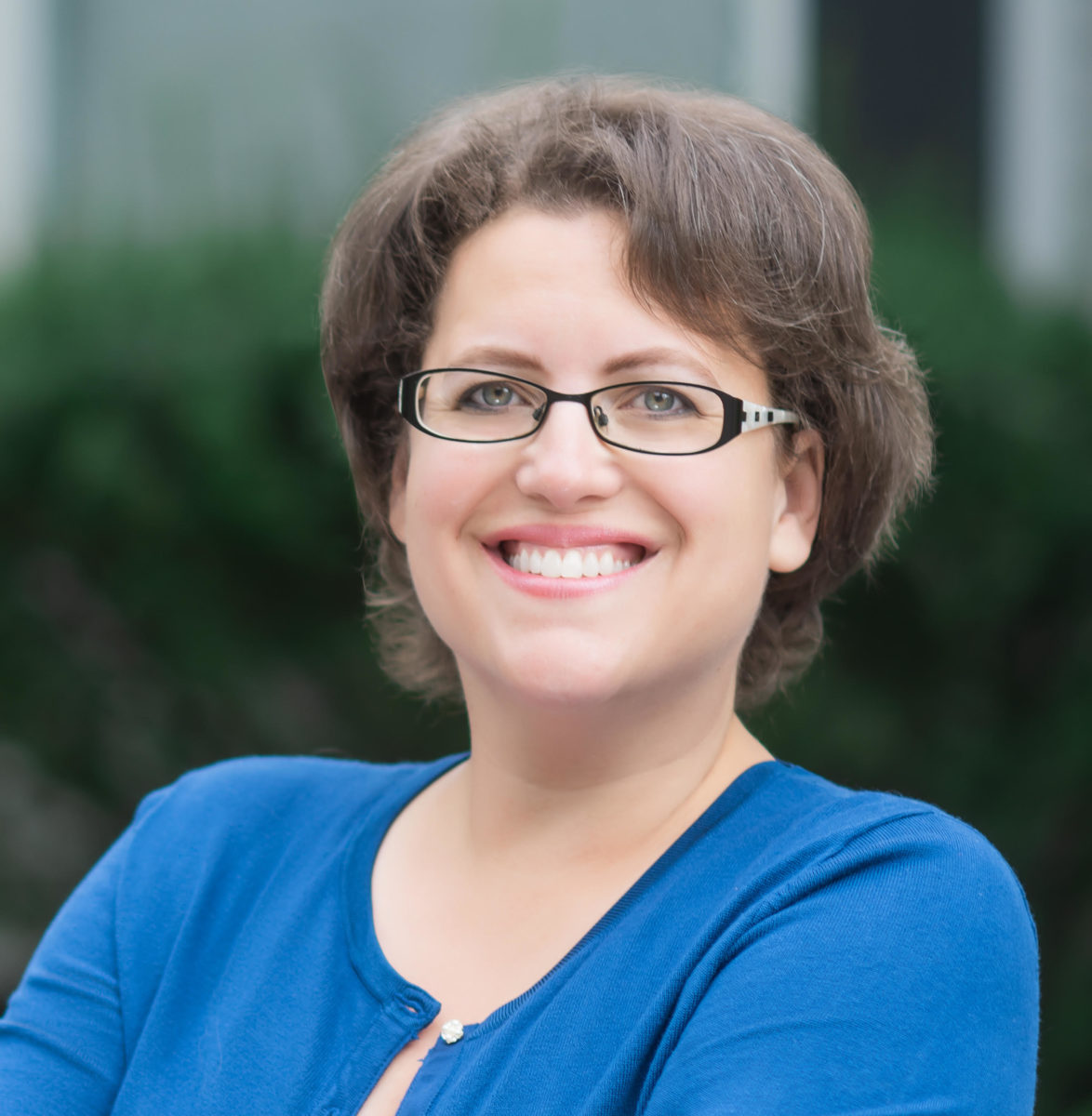 An Iraq war veteran and a university professor are battling it out in the Democratic primary in New York’s 24th congressional district for a shot at unseating Rep. John Katko (R-NY) this November.

Dana Balter, a professor of public policy at Syracuse University — who ran and lost to Katko in 2018 — will have to beat former Navy intelligence officer and Pentagon advisor Francis Conole on Tuesday for a second chance at the seat.

Despite her 2018 loss, Balter said she is maintaining the same strategy that brought her within five points of Katko in 2018 by conducting voter outreach and building her profile across the district.

“What is most important in politics is showing up and listening to what [constituents] have to say, understanding the challenges that they’re facing and that their communities are facing in a real way and making personal connections,” she told Jewish Insider. “And that means showing up everywhere, even in parts of the district and in rooms where you think people might not be excited to see you or might not agree with anything you have to say.”

Conole did not respond to questions from Jewish Insider.

Balter and Conole are aligned on many issues — with the exception of healthcare — so the primary has revolved primarily around electability. Balter believes her greater name recognition and prior election experience will give her an edge over Katko in November.

In interviews, Conole — who served under Defense Secretaries Ash Carter and Jim Mattis — has emphasized his extensive military background. “We’re going to need leadership to get us out of the multitude of crises we’re confronting right now,” he told The Palladium-Times. “I’ve taken an oath to the U.S. Constitution six times. That document lays out the ideals and values that we have never truly lived up to as a country.”

Conole’s campaign materials also question whether Balter can pull off a victory after losing in 2018. “Dana Balter LOST by the largest margin of any seat in the U.S. that Hillary Clinton won,” a mailer reads. “There’s too much at stake to let Dana Balter lose to Katko again. With so much at stake, Dana Balter is too risky.”

But voters haven’t necessarily accepted that argument. In a poll conducted in early June, Balter led Conole by almost 30 points, although that lead had narrowed by more than 10 points from the same firm’s survey in early March.

The polling is “not actually that surprising,” Shana Kushner Gadarian, a political science professor at Syracuse University, told JI.

“[Balter is] more of a known quantity than Francis Conole… She has more of the name recognition there, and also has the backing of some of the more active progressive groups,” Gadarian explained. “It wouldn’t surprise me if she wins the primary.”

Gadarian said it’s unclear whether a Democrat could win the seat in November. “This is a district that is certainly flippable, with the right Democratic candidate,” she said, pointing to the fact that Sens. Chuck Schumer (D-NY) and Kirsten Gilibrand (D-NY) won in the district, as did Hillary Clinton in the 2016 election.

But Katko “frames himself as a bipartisan member of Congress, and I think that’s very appealing to many people,” Gadarian added. “Katko [has been] very good in the ways in which he has reached out to Democratic voters.”

Gadarian said either Democrat would be buoyed by another Democratic wave, but she is unsure if it will be enough to flip the seat. However, she predicted that this year’s results are likely to be even closer than in 2018.

Balter, who is Jewish, believes the U.S. needs to serve as an “honest broker” in the Israeli-Palestinian peace process, a role she said the Trump administration has undermined.

“Part of the responsibility of that relationship is to hold the Israeli government accountable for policies that are unacceptable. Part of being a good ally, and a good friend, is being honest,” she said. Balter is hopeful that former Vice President Joe Biden will be elected in November, and that he’ll be able to use his relationships with global leaders to repair U.S. alliances.

Balter added that she supports a two-state solution. “Despite the damage that the Netanyahu government has done to that effort, I believe it is still possible and it needs to be our goal,” she said.

Although Balter wants Washington to “hold the Israeli government accountable,” she does not support conditioning U.S. aid to Israel, which she called an “absolute requirement of the relationship.” She also supports restoring aid to the Palestinian Authority. “I think we’ve got to be standing for respect for human rights,” she explained. “We have got to be helping both sides of this conflict come to a peaceful resolution.”

Balter said she has deep concerns about the BDS movement, but is strongly opposed to legislating against it, something she believes is a “shocking” violation of free speech rights.

Conole’s website does not detail his views on Israel, but he is deeply familiar with the region, having focused on Israel, Lebanon and Jordan policy while at the Defense Department, earning him the Defense Meritorious Achievement Medal. Conole “draft[ed] strategy that protected U.S. interests and strengthened our partnerships in the Middle East,” his campaign website reads.

For Balter, this election is much bigger than just her district. “What I find most upsetting about the way that [Katko] does his job and the thing that I think is the most dangerous for the people of the 24th district is his support of Donald Trump,” she said. “[Trump’s tactics] are the tactics of a fascist dictator. And we have a congressman who is not willing to fight back against that, and that is the essence of defending democracy.”