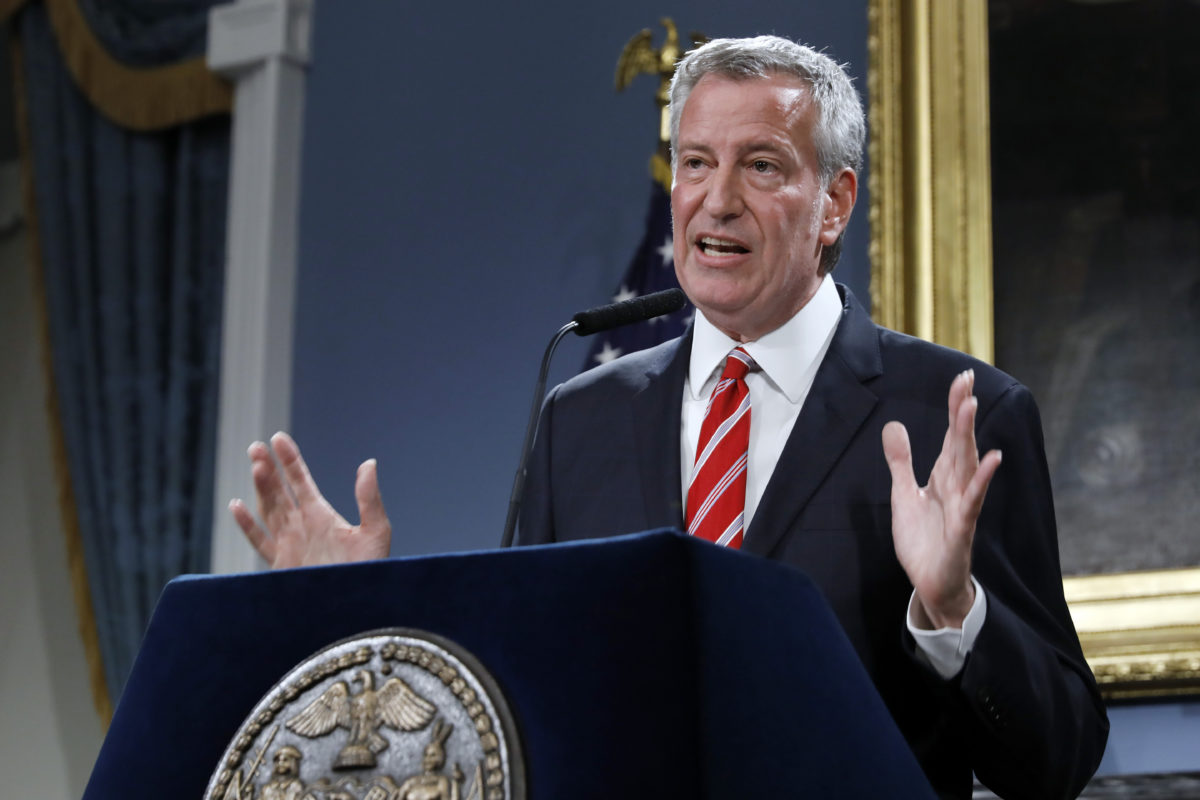 Congregation Kahal Tolaas Yaakov in the Williamsburg neighborhood of Brooklyn was served with a cease-and-desist order by the city’s Department of Health and Mental Hygiene on Friday due to the congregation’s continued violations of the state’s executive order regarding gatherings and religious service.

Background: The congregation made headlines last week after the NYPD broke up a crowd of several thousand members of the Hasidic community, who had gathered for the funeral of Rabbi Chaim Mertz in violation of social distancing restrictions. Mayor Bill de Blasio, who was in the area at the time and oversaw the enforcement, caused an uproar for singling out the Jewish community in a tweet thread that also condemned the gathering as “absolutely unacceptable.” The synagogue later released a statement expressing “regret” for the controversy.

Warning: The cease-and-desist order was issued a week after the initial incident, after the synagogue held a second event — a memorial service for Mertz — with the participation of at least 100 people.

What happens next: “While we know how important faith is during this time of crisis, this behavior is unacceptable, dangerous and reckless,” Olivia Lapeyrolerie, a spokesperson for the mayor’s office, said in a statement to JI.“If this house of worship continues to defy the City and State’s executive order, the building will be shut down,” Lapeyrolerie added.